Novoair may resume flights to Kolkata from March 27

Novoair, a private carrier in Bangladesh, plans to resume daily passenger flight operations on the Dhaka-Kolkata route from March 27.

India's civil aviation directorate has already given its nod for the resumption of scheduled international commercial flights from March 27.

Commercial flights on the route have been suspended since 25 March, 2020, in view of the pandemic. However, special flights were allowed to operate between Bangladesh and India, under the air-bubble agreement. 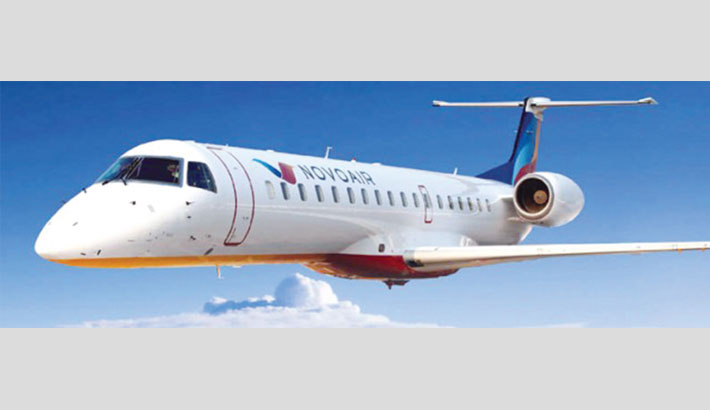 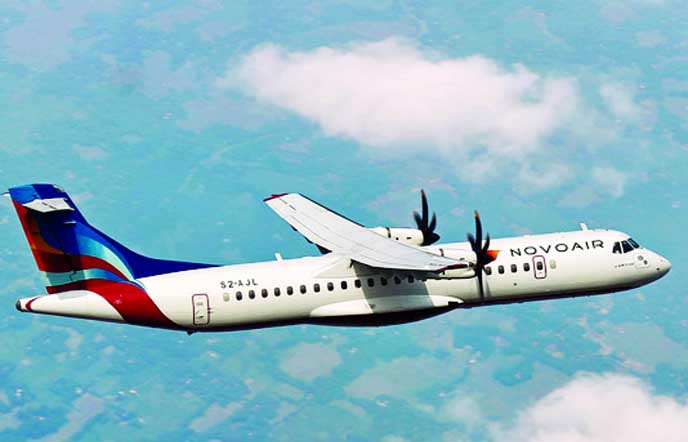 Novoair may resume flights to Kolkata from March 27 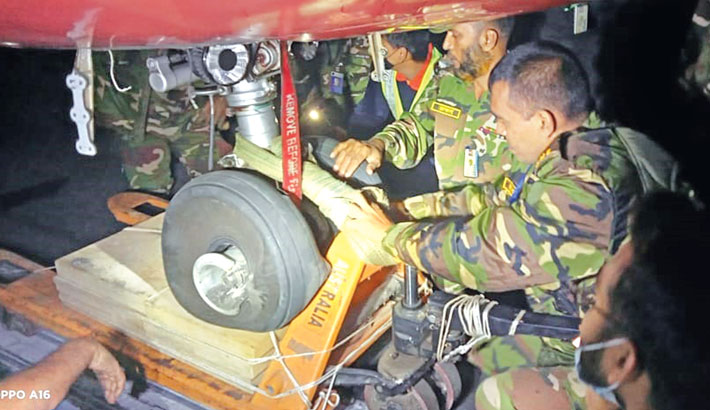 A team of Bangladesh Army examines the front nose wheel of a NOVOAIR aircraft at Saidpur Airport in Nilphamari on Thursday after the tyre of the plane with 70 passengers on board was burst while landing at the airport on Wednesday. —ISPR photo 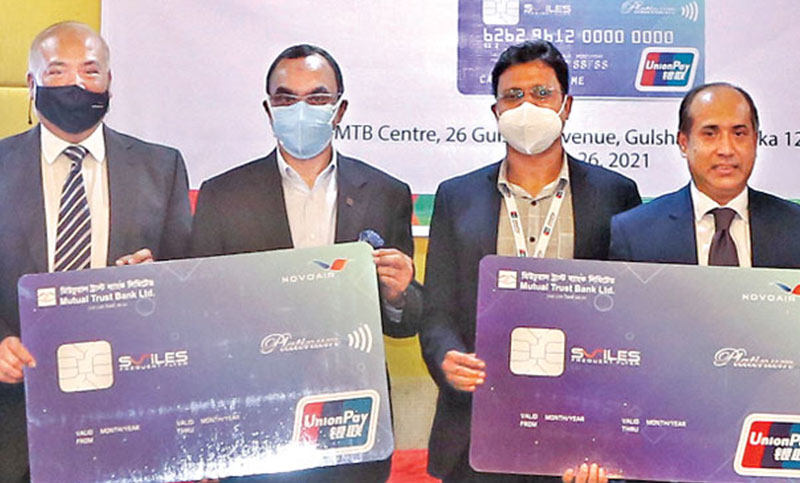 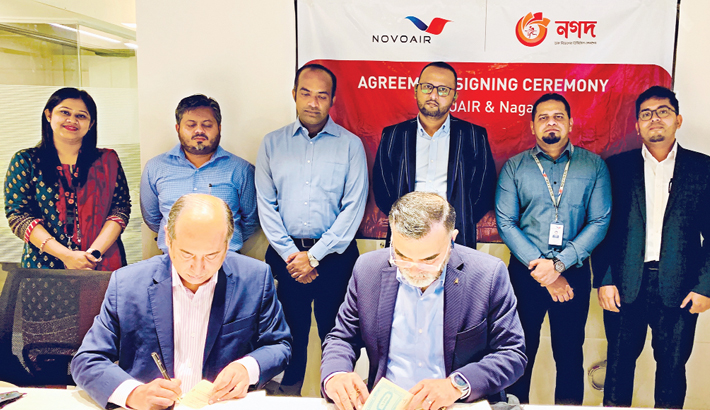 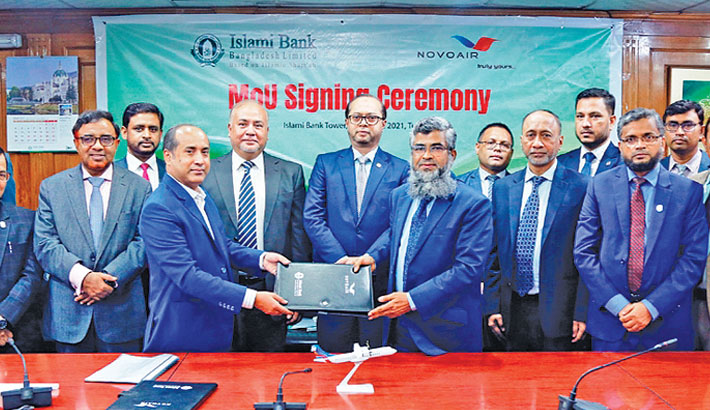 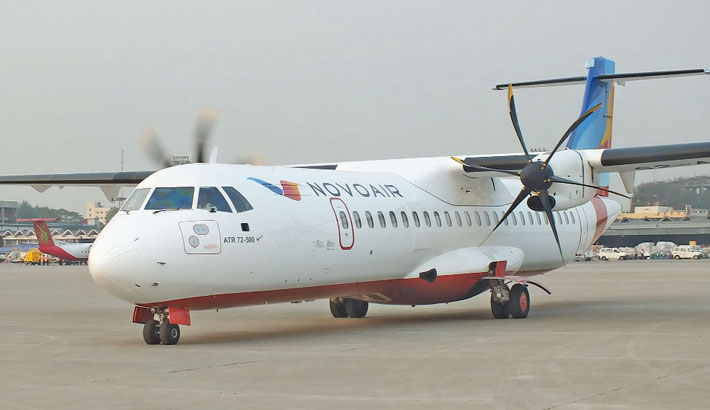