Strong quakes shake Indonesia, Philippines but cause no damage

In Indonesia, a 6.7-magnitude earthquake hit off the west coast of Sumatra island and in the Philippines, a 6.4-magnitude tremor struck 110 kilometres (68 miles) off Luzon island, the United States Geological Survey (USGS) said.

Officials in both countries said there were no immediate reports of casualties or damage, and there was no tsunami threat from either quake.

"The earthquake was strongly felt for one minute. Residents got panicked due to the geological activity," said Indonesia's National Disaster Mitigation Agency (BNPB) in a statement.

It was felt most strongly on North Sumatra's Nias and Hibala islands, which are not densely populated and where people often live in wooden houses.

Zagoto, a 50-year-old resident of South Nias who like most Indonesians goes by one name, said he rushed outside with his family when the earthquake hit the coastal area.

"I was in deep sleep but the earthquake made me wide awake, it was so strong," Zagoto told AFP.

The Indonesian Meteorology and Geophysics Agency (BKMG) said the initial tremor was followed by a series of strong aftershocks.

In the Philippines, the offshore quake hit at 5:05 am (2105 GMT), with residents in the capital Manila woken by their buildings shaking.

But the Philippine Institute of Volcanology and Seismology said damage was not expected.

"It's strong and it's shaking as if it's dancing sideways," said Lieutenant Aristotle Calayag, acting police chief of the Philippine town of Lubang in Occidental Mindoro, an island off Luzon.

Indonesia and the Philippines sit on the Pacific "Ring of Fire", causing them to experience frequent earthquakes.

Last month, a 6.2-magnitude quake killed a dozen people when it struck Indonesia's North Sumatra, collapsing houses and a mosque.

In 2004, a 9.1-magnitude quake hit the coast of Sumatra and triggered a tsunami that killed 220,000 people throughout the region, including about 170,000 in Indonesia. 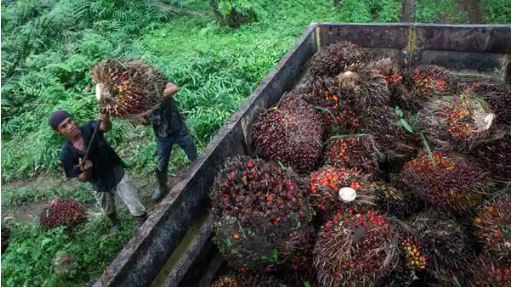 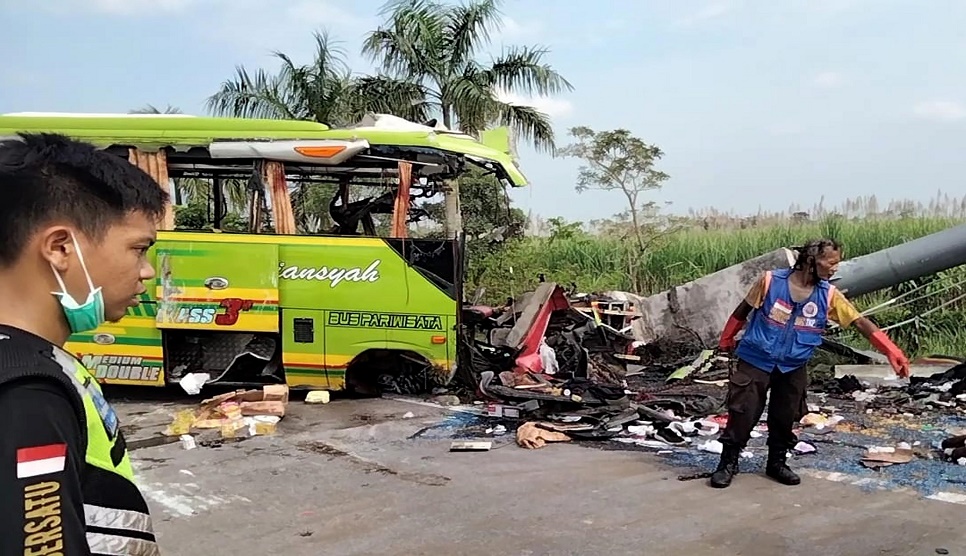 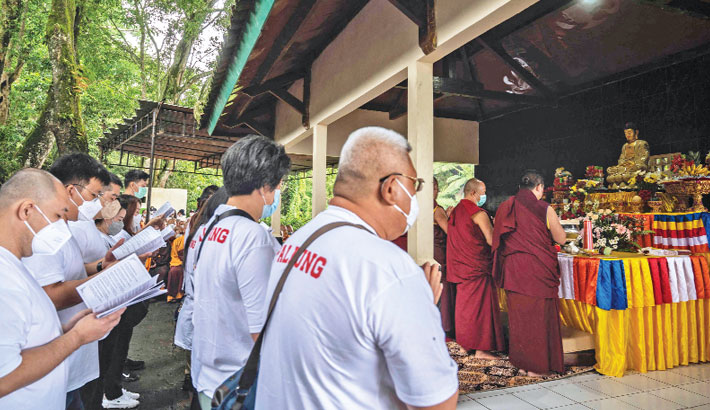 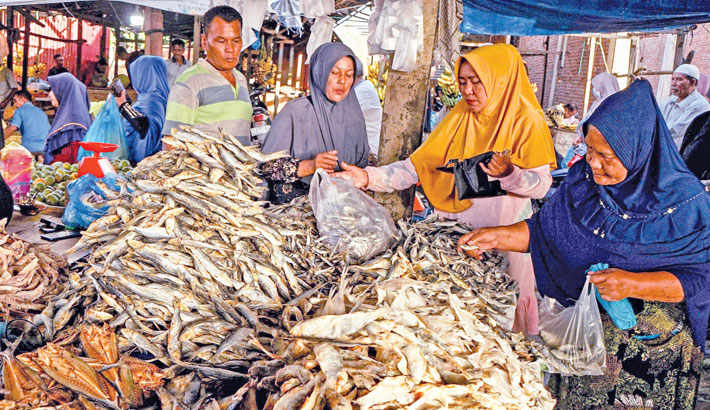 Indonesians shop at a traditional market in Lhokseumawe on Saturday. — Photo AFP 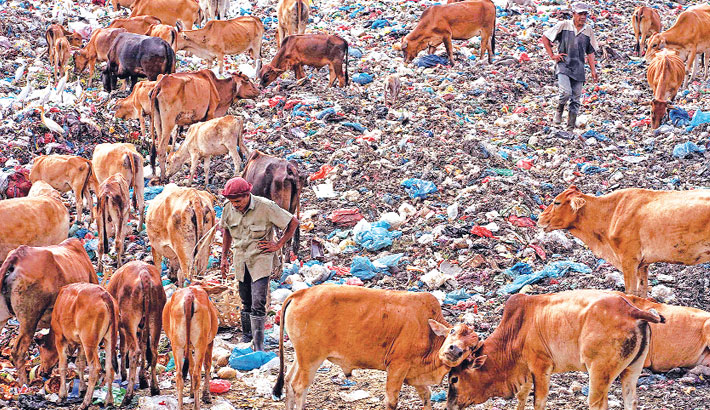 People look for recyclable items to sell amongst cattle at a landfill site in Indonesia’s Lhokseumawe on Friday. AFP PHOTO