Progress in Russia-Ukraine talks may develop into common stance: legislator

A member of Russia’s delegation at negotiations with Ukraine, chairman of the State Duma’s international affairs committee Leonid Slutsky, has said that negotiations between Moscow and Kiev may develop into a common stance and documents yet to be signed, reports TASS.

"If we compare the two delegations’ positions at the talks at the very beginning and today, we will see considerable progress. I am pleased to reiterate that according to my personal expectations this progress may develop into a common stance within days and some documents to be signed," Slutsky told the RT television broadcaster in an interview.

Slutsky believes the signing of some documents is of extreme importance.

So far, there have been three rounds of Russian-Ukrainian negotiations. The first one, in the Gomel Region of Belarus on February 28, lasted for five hours. The second one took place on March 3 in the Belovezhskaya Pushcha and, the third, in Belarus on March 7. The latest round of talks, as Moscow and Kiev agreed, failed to produce the desirable results. Both sides expressed the wish to go ahead with negotiations and noted favorable shifts on the issue of humanitarian corridors. 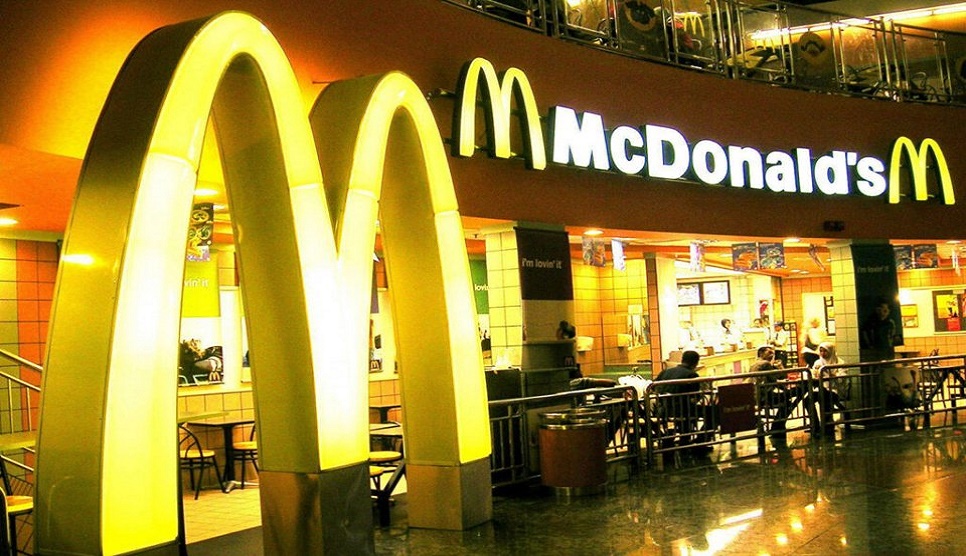 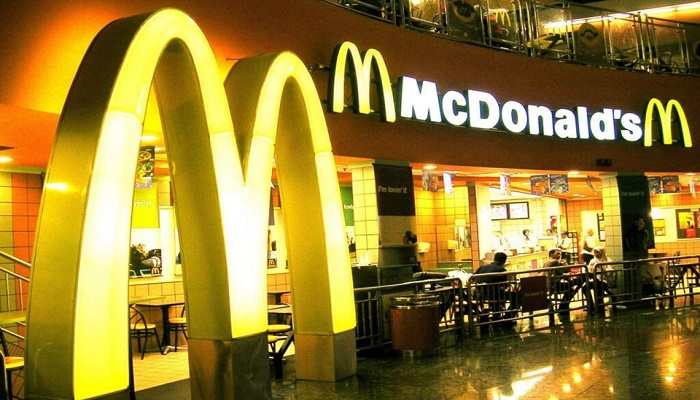 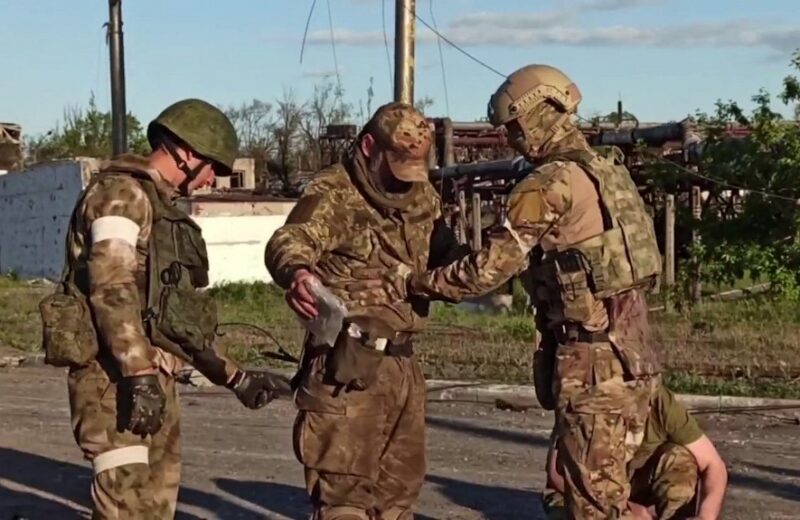 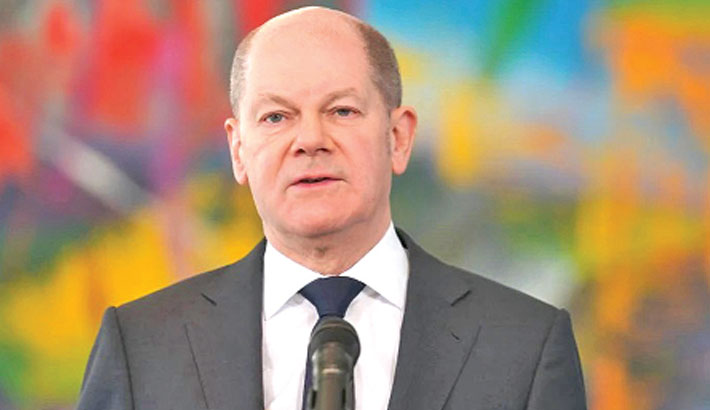 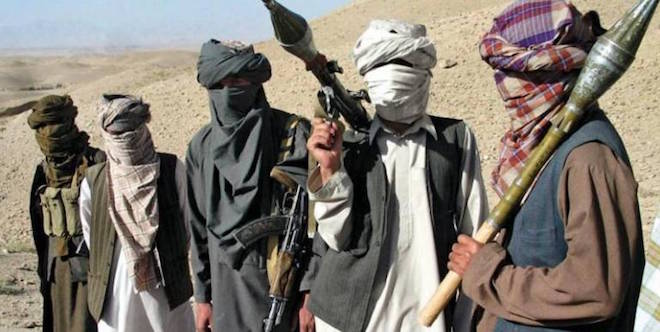 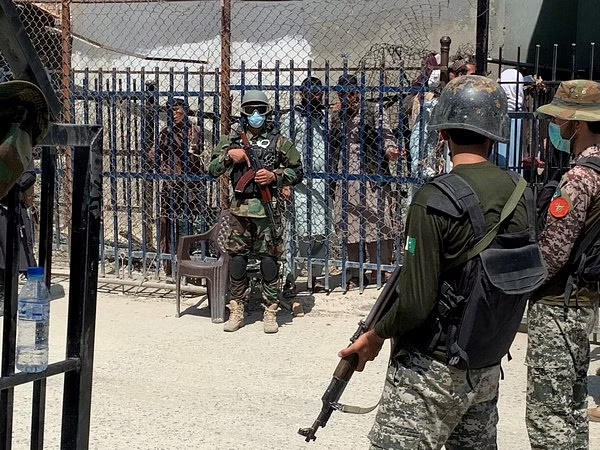