A Dhaka court  set April 12 to hold hearing on charge framing in Niko graft case against BNP chairperson Begum Khaleda Zia and 10 others.

Today was fixed for holding hearing on charge framing against Khaleda Zia, but she could not appear in the court because of illness. Subsequently, her lawyer requested the court to adjourn the hearing.

The Anti-Corruption Commission (ACC) filed the case against five including Begum Khaleda Zia with Tejgaon police station on December 9, 2007, for abusing power in signing a deal with Canadian company Niko for exploring mand extracting gas.

The ACC on May 5, 2008, submitted the charge-sheet against 11 people including Khaleda Zia. The ACC accused them of causing the incurring a loss of more than Taka 13 thousand crore to state exchequer by signing that deal.

Khaleda is now behind the bar following an executive order after being convicted in Zia Orphanage Trust graft case on February 8, 2018. She was sentenced to five-year imprisonment, which was later enhanced to 10 by the High Court. 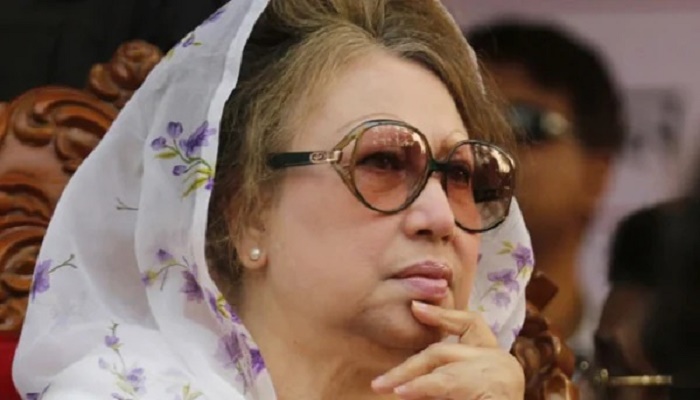 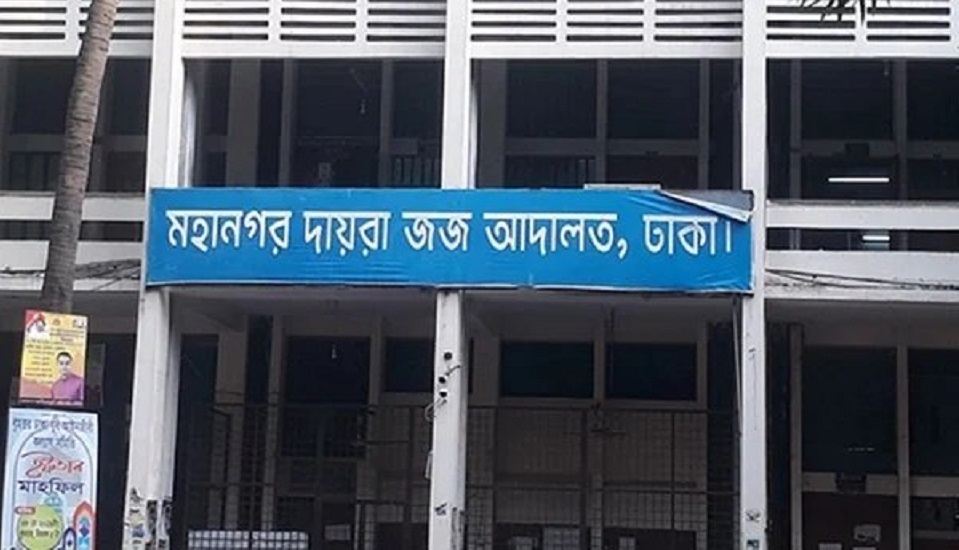 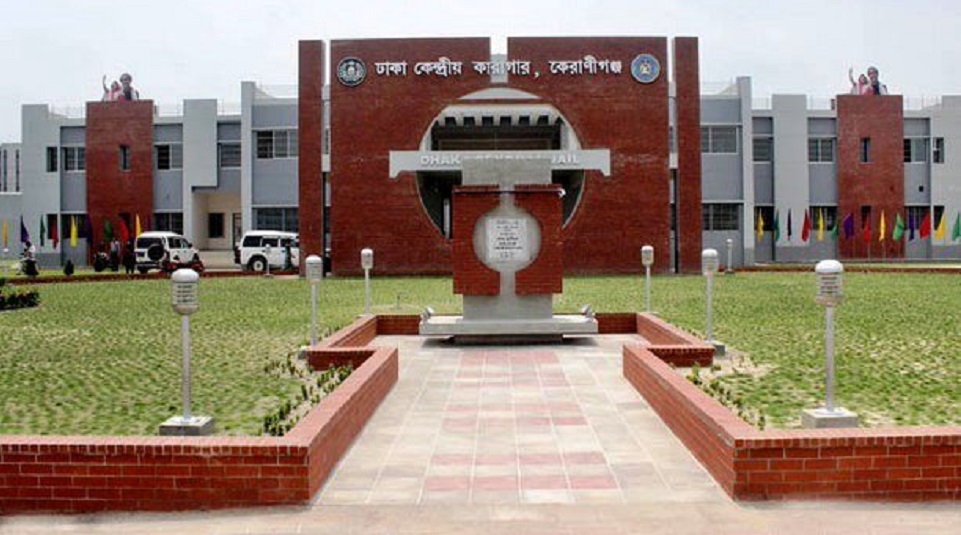 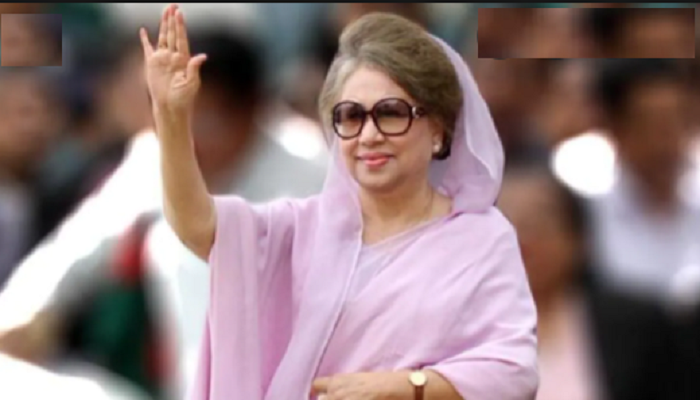