The FBCCI on Monday urged the government to withdraw VAT on the import of edible oil for next three months to bring stability in the edible oil market.

FBCCI President Md. Jashim Uddin made the call at the meeting with the importers, millers, refiners, wholesalers and leaders of different market committees to discuss the market situation of edible oil held at its office.

He said that India has adjusted VAT and duty on edible oil three times and Bangladesh should also go for the adjustment to bring back normalcy in the cooking oil market.

“The government should introduce bond on import of edible oil to stop the manipulation of the prices of the widely consumed soybean oil,” he said.

Jashim said a handful of dishonest businessmen have been selling the oil at higher prices than the price fixed by the government.

To prevent this practice, FBCCI will form a market monitoring cell, he announced.

He also urged the market committee to actively monitor the market.

According to him, the edible oil should not be sold in loose form.

Earlier in the meeting, Taslim Shahriar, Senior AGM from Meghna group informed that, in the last one year, the price of the edible oil increased by 61 per cent in the global market, whereas, in Bangladesh the rate is 21 per cent.

City Group Director Biswajit Saha claimed that there is no supply shortage from millers. The city group supplies two and a half thousand metric ton oil daily, he informed.

To control the skyrocketing of the price of the edible oil, Kazi Salahuddin Ahammad, Senior General Manager of S. Alam Group demanded VAT withdrawal on the edible oil.

Echoing the same demand, TK group director Shafiul Taslim said, the government earns 25 to 27 taka as revenue from per liter soyabean oil. The revenue relief will end the crisis till Ramadan, he added. 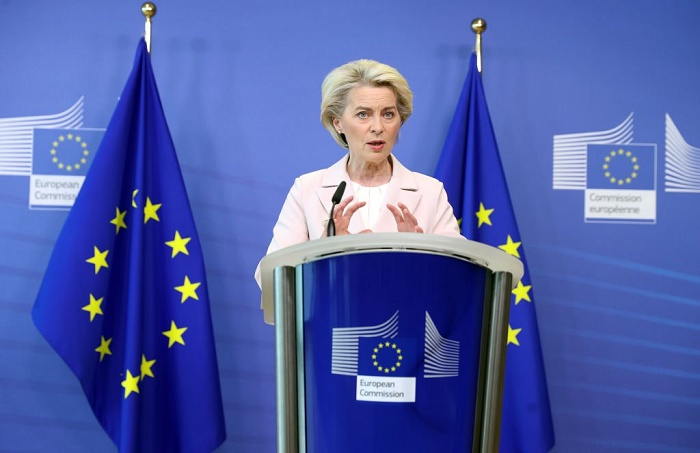 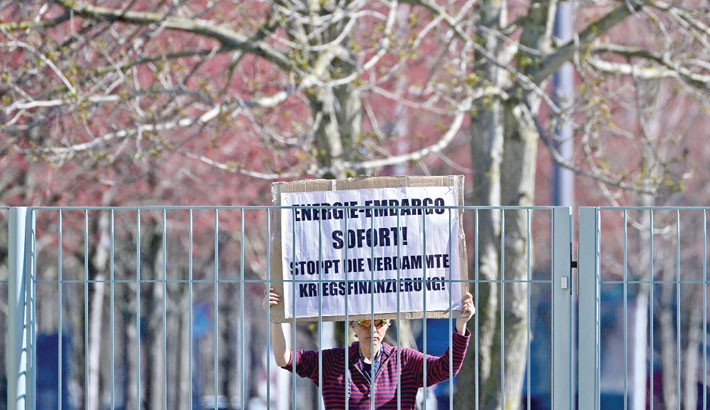 A demonstrator holds up a placard reading ‘Energy embargo now! Stop financing war!’ on Monday in front of the Chancellery in Berlin, in a protest against the German government's energy policy and it's decision to continue fossil energy imports from Russia amid the invasion of Ukraine. Before Moscow began its war in Ukraine, a third of Germany's oil imports, 45 percent of its coal purchases and 55 percent of gas imports came from Russia. –AFP Photo 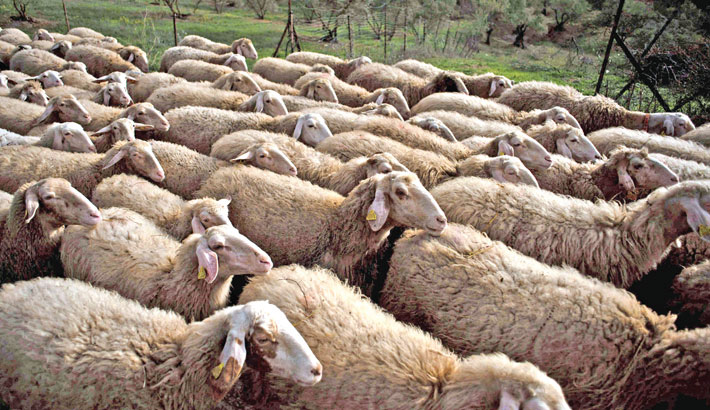 A herd of sheep is seen in a farm in Montejaque on Friday. The Ukraine war and sanctions, which include a US ban on Russian oil imports, are spilling over to the global economy, causing costs for energy and other key commodities like wheat, fertilizers and metals to surge. 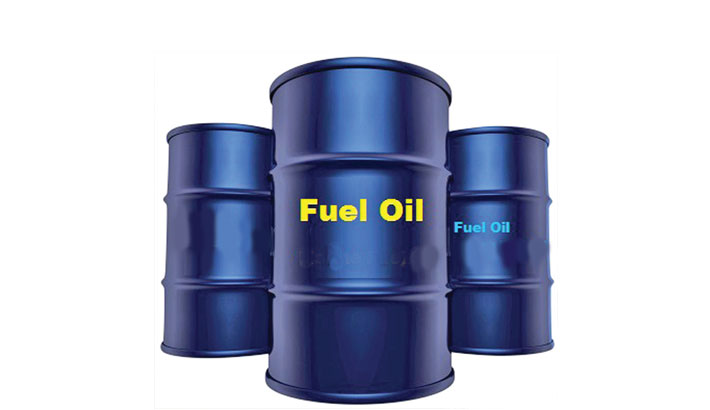 Ban on oil imports will have ‘catastrophic consequences’