Islamabad: The misuse of the draconian blasphemy laws against minorities and even members of the Muslim community to settle personal grudges is rampant in Pakistan, local media said on Friday.

Pakistan had inherited the British era blasphemy laws but no one was accused of insulting Islam until the Zia-ul-Haq regime added several clauses to them as part of the ‘Islamisation’ drive, sowing the seeds of violent religious extremism, said a Pakistan daily, Business Recorder.

“There are very clear misuses, as is recognised, of the blasphemy law against minorities. However, most of the misuses, well over 50 per cent are Muslims misusing it against Muslims,” the daily quoted citing the Archbishop of Canterbury, who was recently on a visit to Pakistan.

Many people have been lynched to death in Pakistan on the mere accusation of blasphemy. Countless others languish in jails for years on end with no hope of getting justice as the lawyers, fearing for their own lives, refuse to defend them.

Judges in the lower courts routinely hand the accused the ultimate penalty of death without examining the evidence. Recently, a counsel for an accused was murdered in Multan; and before that, a Lahore High Court justice was shot dead in his chambers for acquitting a wrongly accused Christian man.

The radicalisation in society does not differentiate between foreigners, minorities or even Muslims themselves. Last December, a Sri Lankan manager of a Sialkot factory, a Christian, was brutally lynched by a mob, and soon afterwards in Vehari, a Muslim man was tied to a tree and stoned to death.

Council of Islamic Ideology (CII) Chairman Qibla Ayaz called a special press conference after the incident said that the main factor behind such horrific incidents was a “delay in dispensation of justice” whereas, more often than not, the accused are killed unheard, the daily said.

The CII is a constitutional body of Pakistan that advises the legislature whether or not a certain law is “repugnant to Islam”.

An important factor that leads to the blasphemy laws being so frequently and freely misused is that there are no consequences for a false accusation.

It is about time the CII stopped sidetracking the real issue and played its role in making the necessary change so no one misuses the laws to commit inhuman acts in the name of Islam, the daily concluded. 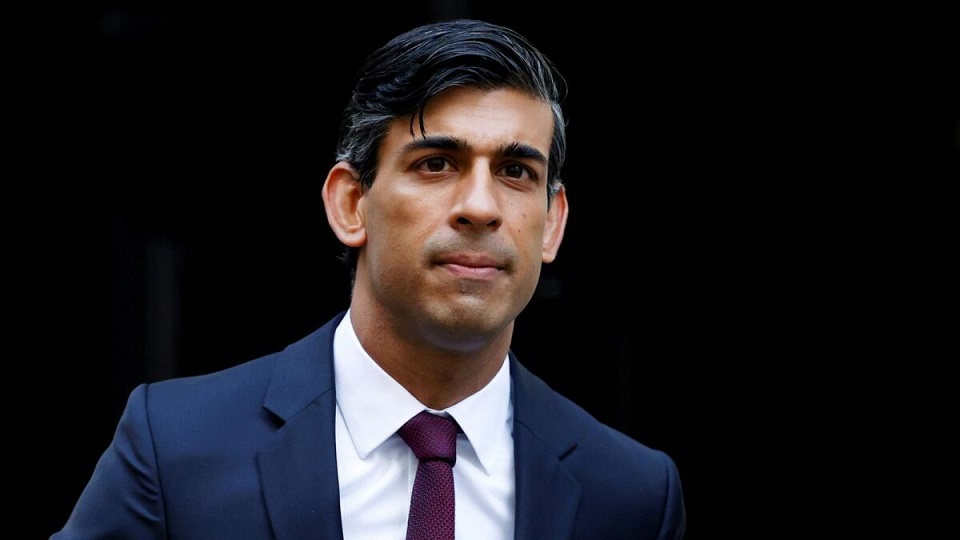