Rafiq Tarar, a former Pakistani judge who served as the country’s President from 1997 to 2001, died on Monday in the eastern city of Lahore after a prolonged illness at the age of 92.

Tarar’s grandson, Azam Tarar, announced on Twitter that his grandfather had died.

Tarar was elected the country’s president after the party of former Prime Minister Nawaz Sharif backed him in the presidential election in 1997. Tarar was a close friend of Sharif, who won the parliamentary elections in 1997.

Sharif was ousted from power by a former military dictator Pervez Musharraf in 1999 in a bloodless coup. However, Musharraf allowed Tarar to continue working as President until 2001 when he forced Tarar to resign and replaced him.

Musharraf is currently living in self-imposed exiled in Dubai after being forced to resign in 2008 when politicians backing him lost parliamentary elections. Sharif, who was ordered out in 2017 by a court over charges of corruption, has been living in exile in London. 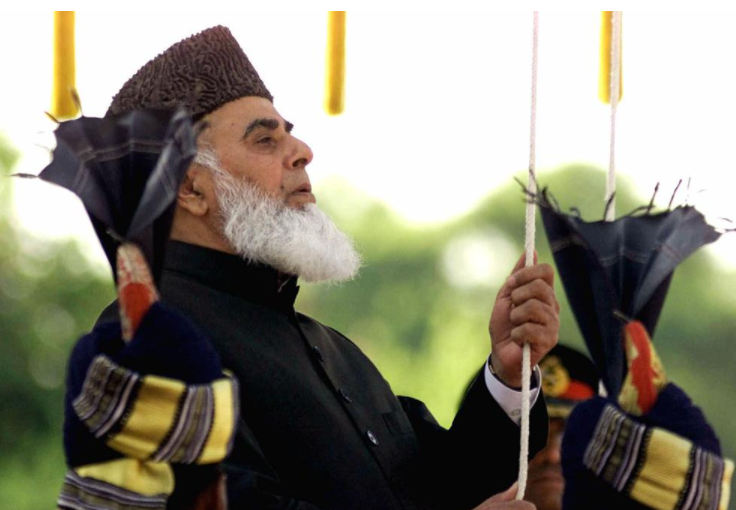