Brent oil prices leapt to almost $140 per barrel on Sunday, the highest it has been since 2008, as traders fretted over the fallout from Russia's invasion of Ukraine.

Brent North Sea crude oil for May delivery reached $139.13 shortly after electronic trading opened around 2300 GMT, before retreating slightly over the next hour. The European benchmark crude hit its record price of $147.50 per barrel in 2008. 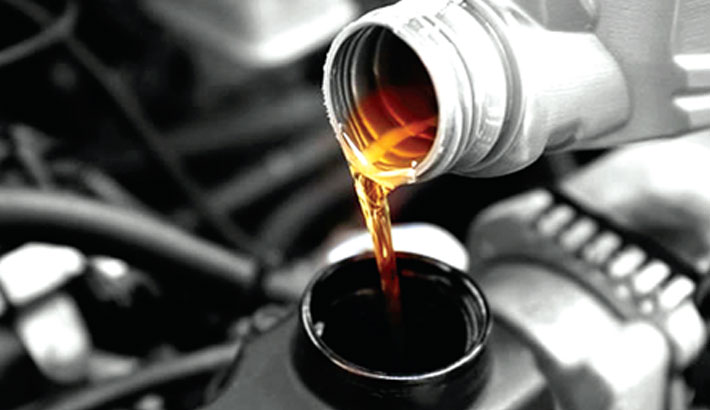 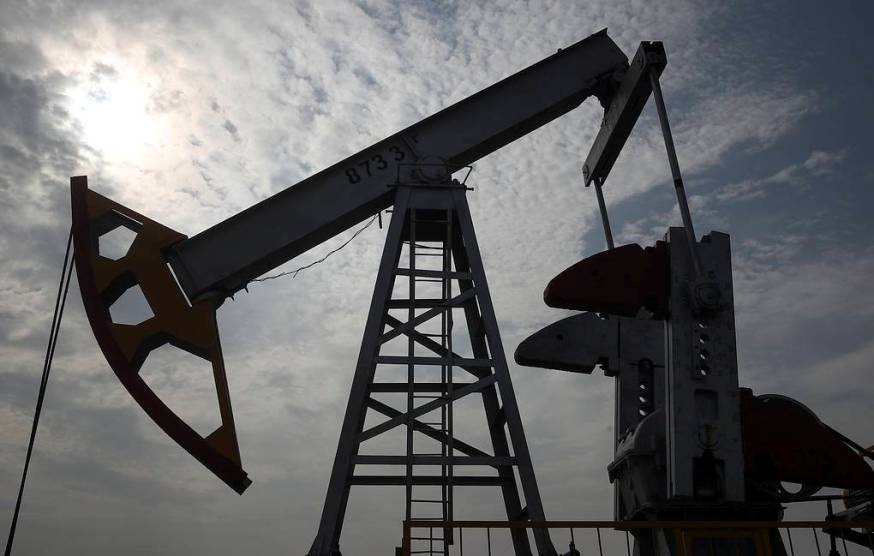 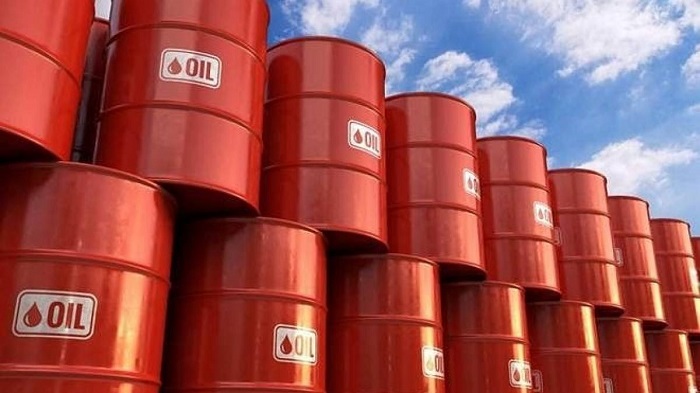 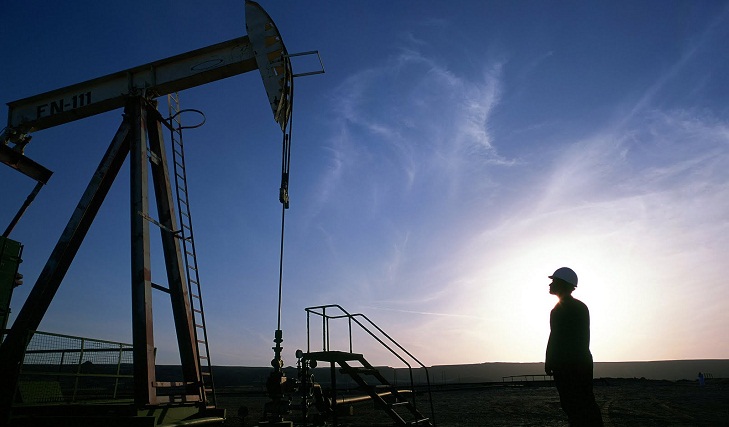