Environment friendly Sonali Bag (golden bag) is not possible to produce commercially after six year of innovation, lack of commitment of jute products instead of promoting polythene bags.

Project insiders and innovators of the product are frustrated after failing to attain commercial viability even as an environmentally friendly alternative to polythene. The project is waiting to die now due to lack of allocation to run the factory, project insiders said.

A pilot project was taken up in 2018 to market polybags made from jute. However, the bag could not be brought to the market commercially in his fifth year. Inventor Mubarak Ahmed says another Tk 350-400 crore would be needed to market the golden bag.

Only limited production of bags has been possible.

The officials of Bangladesh Jute Mills Corporation could not say when the project of commercial production of golden bag, an alternative of polybag will be implemented.

In the absence of reliable alternatives, the market has floated banned polythene. The use of polythene is increasing in vegetable markets, grocery stores, shopping malls, and chain shops. Occasional raids have been carried out to control these environmentally harmful products, but the use of polythene has not reduced due to lack of alternatives.

Polythene was banned in Bangladesh in 2002. Environmentalists say the failure to enforce the law is not the reason for the release of polythene. Not only Bangladesh, the whole world is worried about polythene. Millions of tons of polybags are being used every day, polluting the environment.

It is a cellulose-based biodegradable bioplastic, an alternative to plastic bags. This bag is made by collecting cellulose from jute. It looks like ordinary polythene, but it is perishable.

State owned Latif Bawani Jute Mill on the west bank of Shitalakshya River in Demra, Dhaka houses a factory for making Sonali Bags. On April 7, 2019, Tk 10 crore was allocated from Bangladesh Climate Trust Fund for the production of this bag.

Necessary equipment and chemicals were purchased with that money. The bag is sold from the BJMC office at Motijheel only.

In this context Bangladesh observed Jute Day-2022 on Sunday (March 6) with the theme of ‘Golden country of golden fire, environment friendly Bangladesh’. 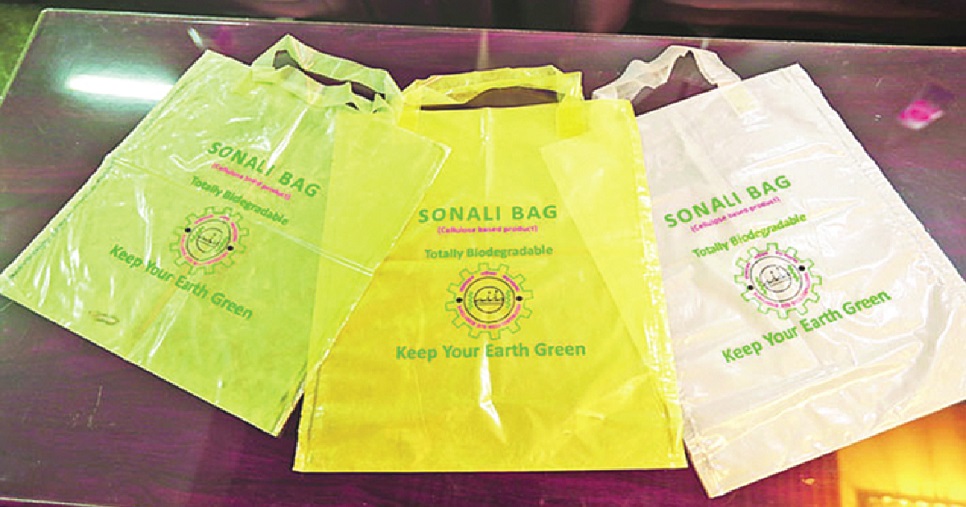 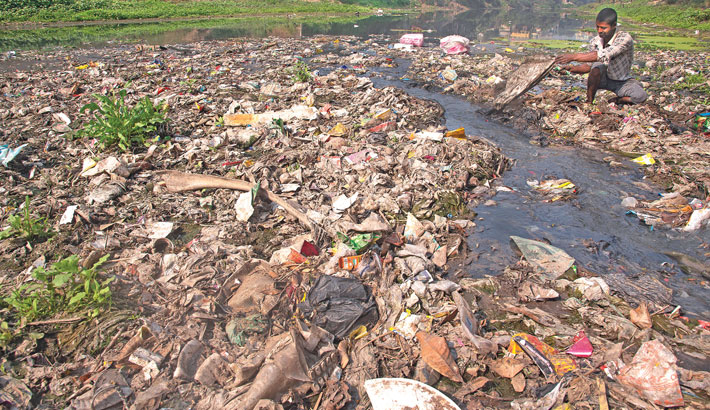 Huge garbage, mostly polythene bags has been dumped on the bank of the Karatoya River in Bogura, hampering flow of the river. The photo was taken on Tuesday. – Sun Photo 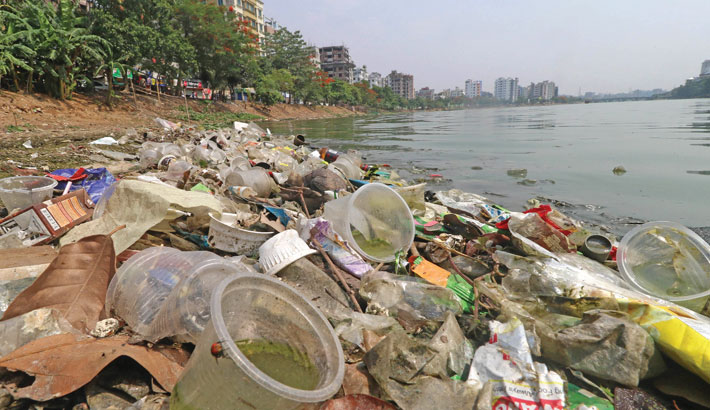 Waste, including plastic bottles and polythene bags, floats in the Hatirjheel Lake of the capital 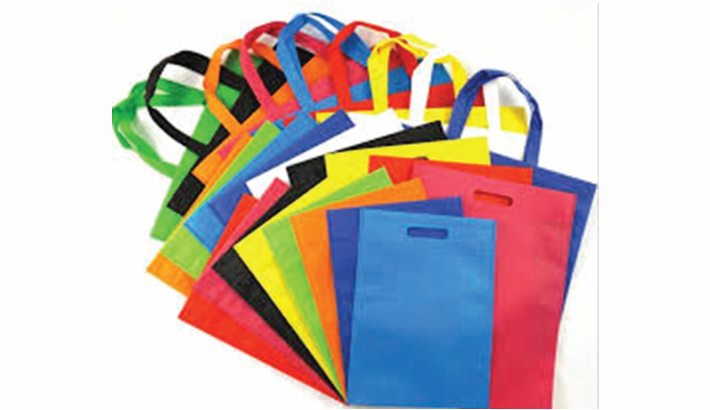 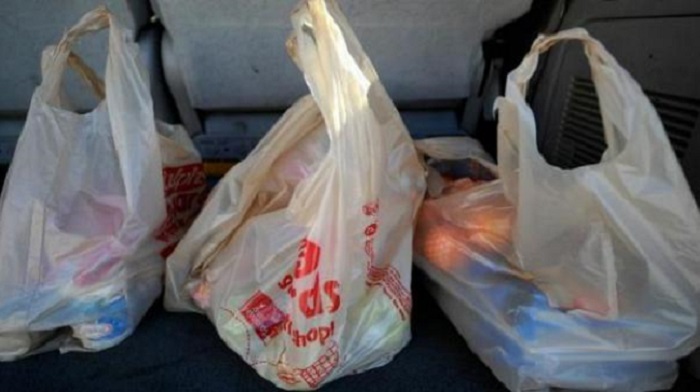 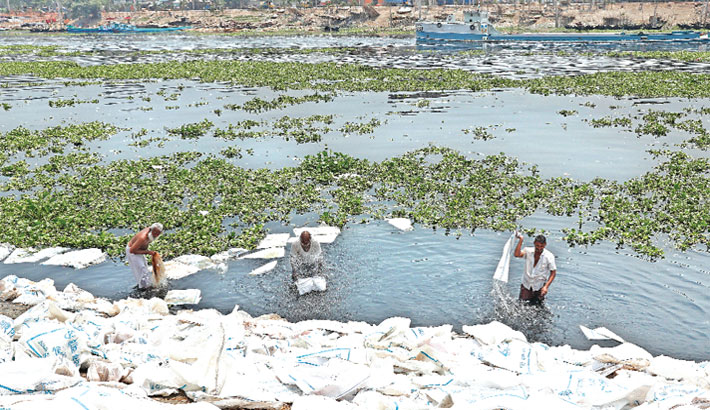 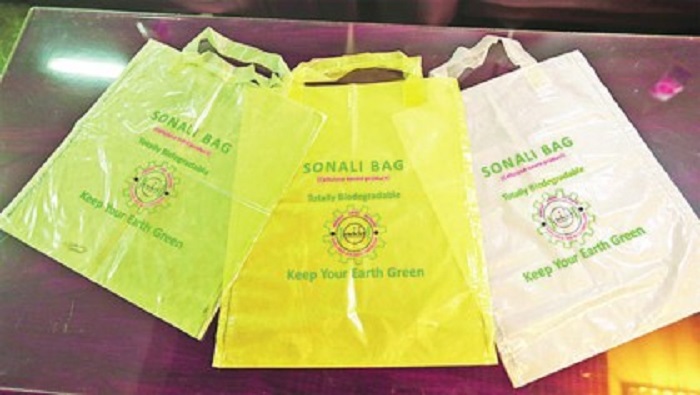