The World Health Organization (WHO), for the first time, included an oral antiviral drug in its COVID-19 treatment guidance.

The updated “living guidelines” on related therapeutics now include conditional recommendations on the medication, molnupiravir, the UN agency announced on Thursday (March 3).

Citing concerns and data gaps, WHO advanced that molnupiravir should be provided “only to non-severe COVID-19 patients with the highest risk of hospitalization,” WHO alerted.

Those are typically people who have not received a COVID-19 vaccination, older people, people with immunodeficiencies and those living with chronic diseases.

WHO also recommended that children, and pregnant and breastfeeding women should not be given the drug, adding that people who take molnupiravir should have a contraceptive plan.

“Health systems should ensure access to pregnancy testing and contraceptives at the point of care,” the agency underlined.

According to the press release, under the care of a health provider, the oral tablet drug is given as four pills (totaling 800 mg) twice daily for five days, within five days of symptom onset.

“Used as early as possible after infection, it can help prevent hospitalization,” the UN health agency said.

The recommendation was based on new data from six randomized controlled trials involving 4,796 patients – the largest dataset on this drug so far, according to WHO.

Along with a recommendation on molnupiravir, the ninth update of WHO’s living guideline on therapeutics also includes further information on casirivimab-imdevimab, a monoclonal antibody cocktail.

Based on evidence that “this combination of drugs is ineffective against the Omicron variant of concern,” the UN health agency now recommends that it is only given when the infection is caused by another variant.

The press release also stated that although molnupiravir is not widely available, steps have been taken towards increasing access, including the signing of a voluntary licensing agreement. 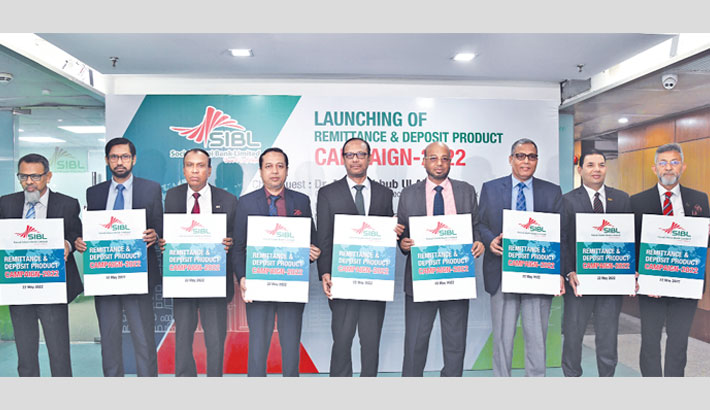 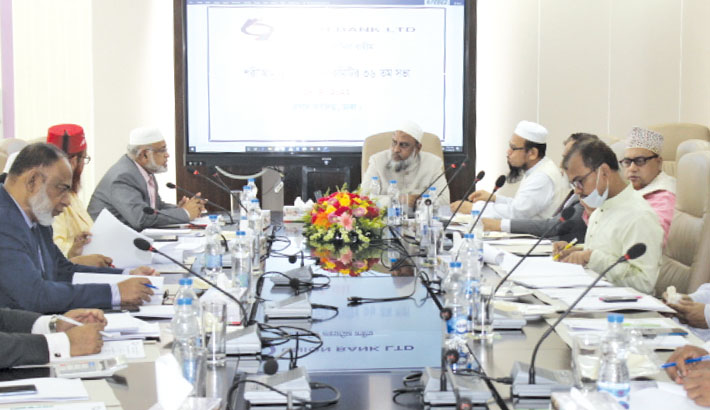 Saudi prince to sell 16.87pc of firm to sovereign fund

Call for Asia-Pacific countries to reclaim its future