CHATTOGRAM: An engineer of the Bangladeshi-flagged cargo vessel ‘MV Banglar Samriddhi,’ which remained stuck with 29 crewmembers, including two female cadets, at a Ukrainian port was killed in an attack on Wednesday night.

The ill-fated was identified as Hadisur Rahman, hailed from Borguna district. He was third engineer of the vessel.

It left the third engineer Hadisur Rahman dead on the spot, said the BSC MD adding that no other casualty was reported.

“The vessel has sufficient food, water and fuel. We are trying through every possible channel so that action for their safe rescue can be taken immediately,” he said.

Sources said the attack left the bridge of the vessel damaged badly as fire broke out after the attack.

The crewmembers onboard the ship doused the fire, they said.

Mentionable, the panic-stricken crew members, all Bangladeshis, and their families had been passing time amid anxiety since the ship got stuck at the Olvia Port in Ukraine on February 21.

The chartered bulk-carrier, ‘MV Banglar Samriddhi’, owned by the BSC reached the Ukrainian Port on February 21 from Turkey and anchored in the anchorage area of the port.

It got stranded in the port after the war started. The port operation was also suspended on February 24 due to the volatile situation. It was supposed to load ‘ball clay’ from the port and leave for Italy within five days.

The crewmembers used to hear sounds of blasts in the nearby areas, especially in the night hours. 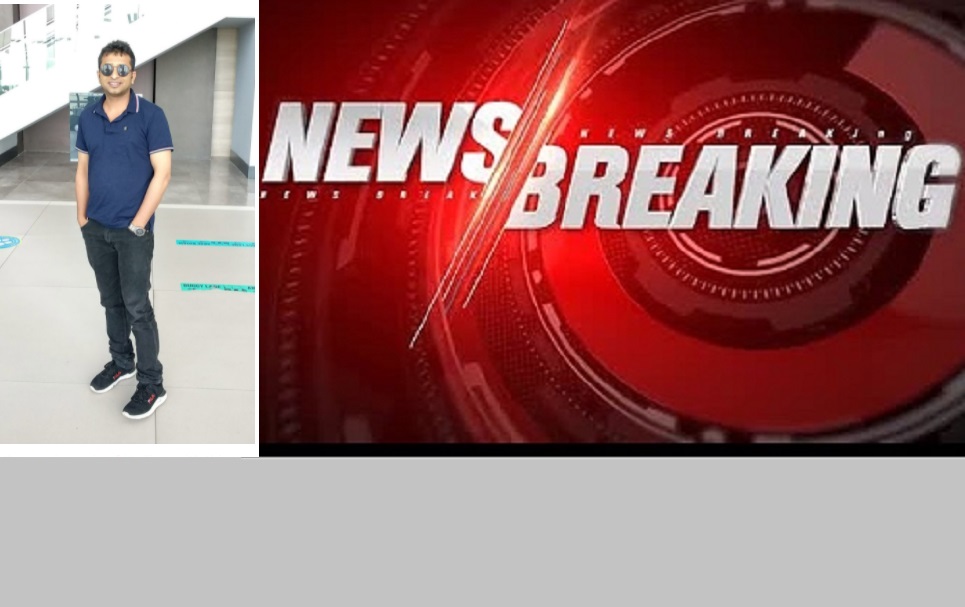