Wealthy countries should provide at least $60 billion every year to the world's poorest nations to combat biodiversity loss, an alliance of environment groups said Tuesday.

The appeal by WWF, the International Union for Conservation of Nature (IUCN) and other green groups was launched on the sidelines of a major UN environment meeting in Nairobi.

It comes ahead of key talks for a UN biodiversity summit to be held in China that will see nations hammer out conservation targets for the next decade.

The $60 billion would address "the disproportionate impact of wealthy country consumption habits on biodiversity," the signatories said in a joint statement.

"Wealthy nations are driving much of the loss of nature in developing countries through imported goods and have a responsibility to address this impact," said Brian O'Donnell, director of Campaign for Nature.

Some $844 billion annually is needed to address the loss of biodiversity and nature - some $711 billion more than is being spent today, the NGOs said.

A boost in financial assistance should go hand in glove with an end to public and private investment that damages the environment, said Marco Lambertini from WWF.

"It is feasible. It requires political will to make it happen," Lambertini said of the $60 billion target.

"It is not a tax for biodiversity. This is an investment" and made clear business sense, he added.

A pledge by wealthy nations to provide the developing world with $100 billion annually to deal with the climate crisis has not been fulfilled.

A major UN report on climate change released Monday stressed the protection of biodiversity and ecosystems in the fight against global warming and its impacts.

"Ending the biodiversity crisis is as important to the future of humanity as stopping climate change," said Patricia Zurita from Birdlife International, a signatory of the funding appeal. 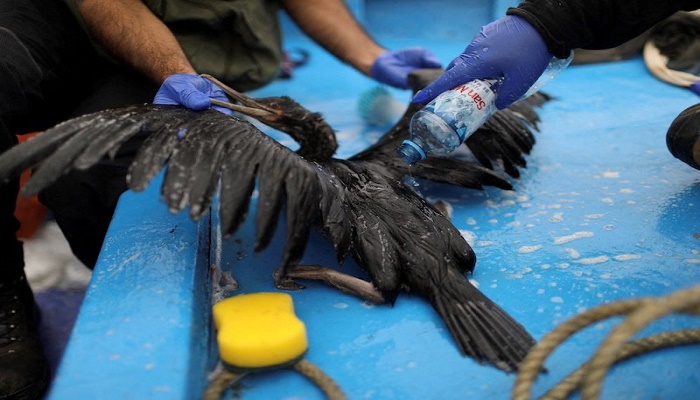 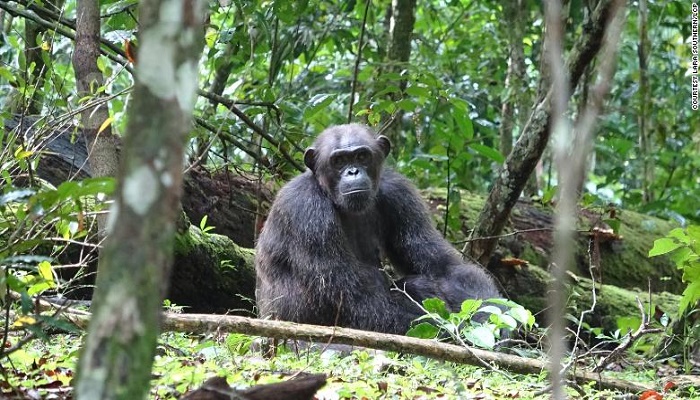 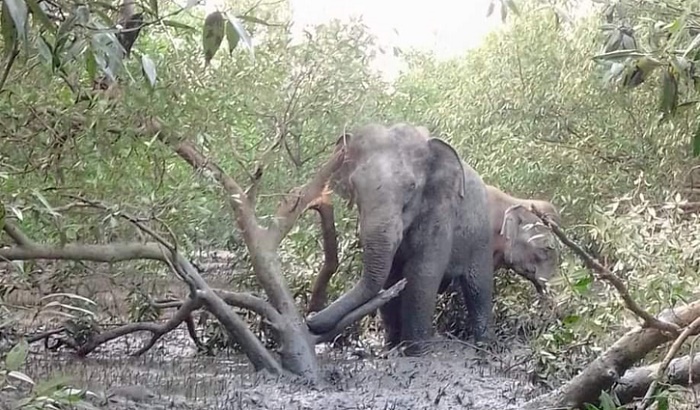 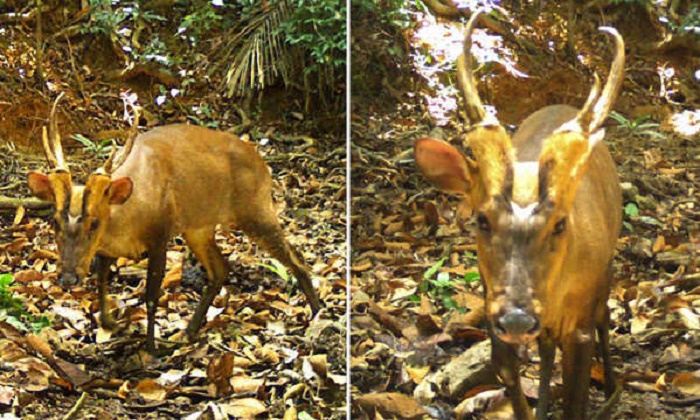 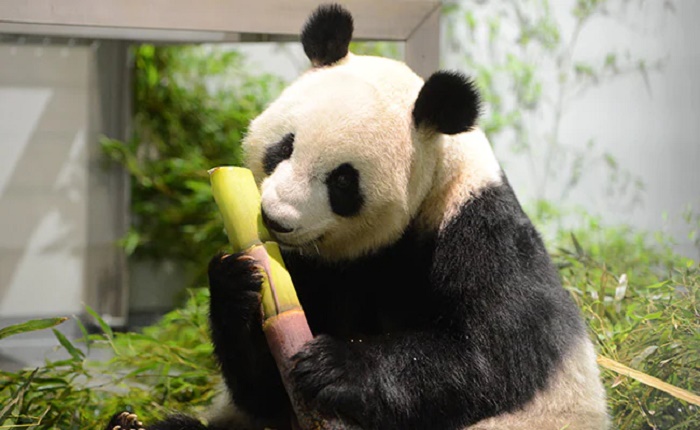 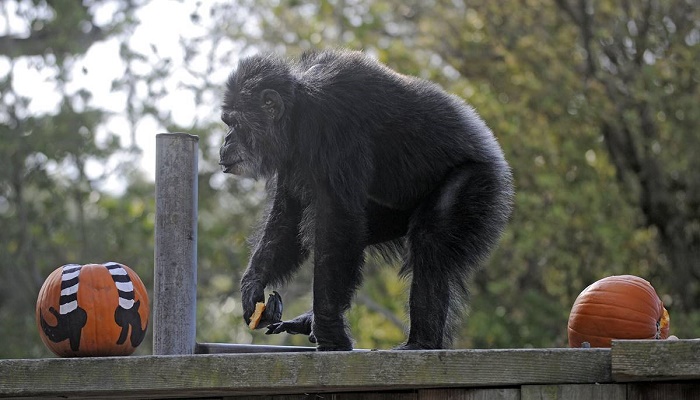 Oldest male chimpanzee in US dies at San Francisco zoo 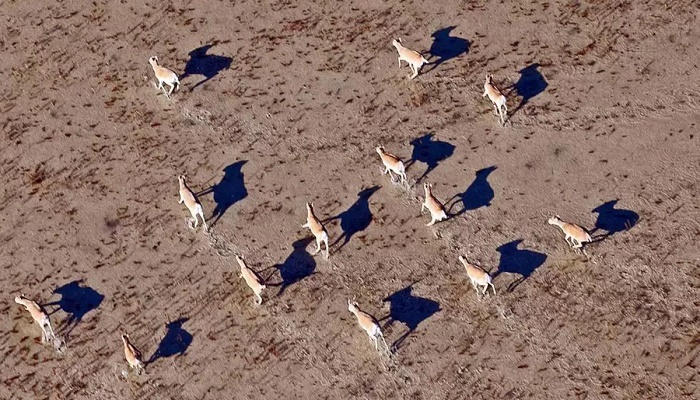 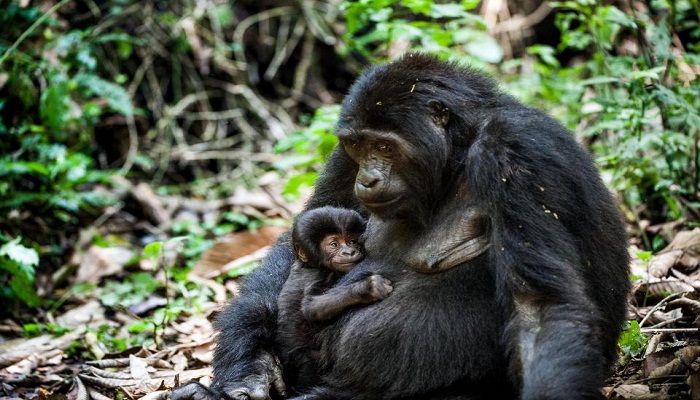 Gorilla among over 200 endangered species threatened by conflict: conservationists