At least 27 people were killed in separate road crashes in different districts in the country on Thursday.

The incidents were reported from Gazipur, Tangail, Sylhet,  Brahmanbaria, Munshiganj and Comilla.

In Gazipur: Eight people, including three children, were killed as a train rammed into a three wheeler at Hyderabad on Thursday afternoon.

In Tangail: At least nine people were killed as a bus plunged into a roadside ditch at Patkhaguri in Bashail upazila on Thursday afternoon.

In Sylhet: Four people were killed and some others injured as a bus plunged into roadside ditch on the Dhaka-Sylhet highway in Osmaninagar upazila on Thursday.

In Brahmanbaria: Two people were killed and three others injured as a bus rammed into a CNG-run auto-rickshaw on the Dhaka-Sylhet highway at Bishramabad area of Sarail upazila on Thursday morning.

In Munshiganj: Two motorcyclists were killed in a road accident on Dhaka-Mawa highway on Thursday afternoon.

In Comilla: Two people were killed as a train crashed into a CNG-run auto-rickshaw at a level crossing at Jailkahana Bari in Sadar South upazila on Thursday afternoon. 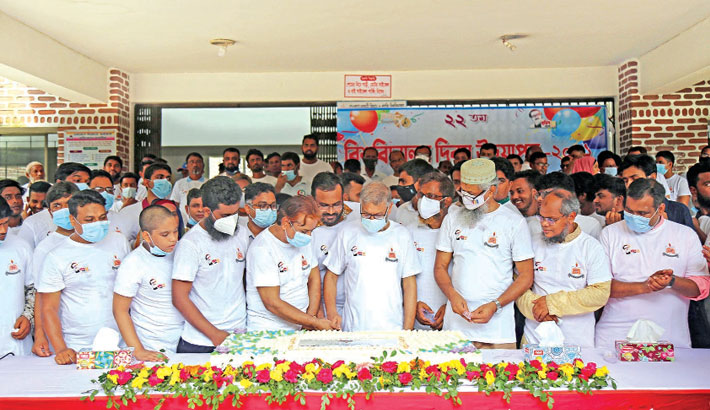 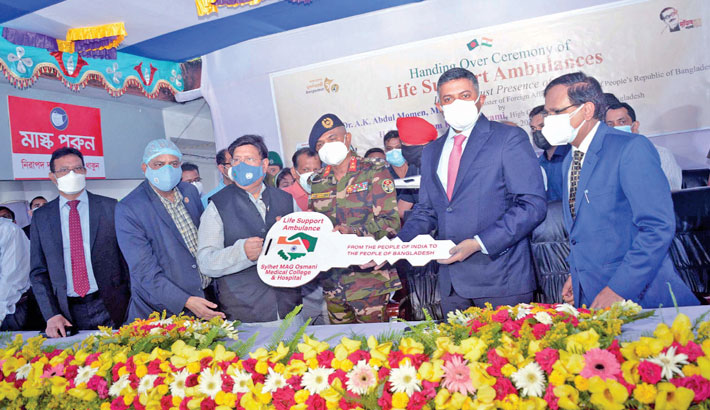 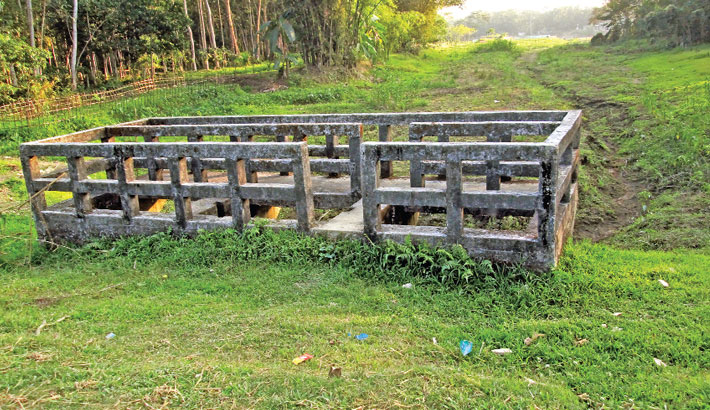