The detainee is Mohammad Surujuzzaman, employed by the CAAB at the airport.

Following a tip off, a preventive team of customs officials of Dhaka Customs House challenged Surujuzzaman at 11:30 am in front of the arrival health counter of the airport as his movement was suspicious.

The gold bars were recovered from the pockets of his pants covered with scotch tapes.

Each bar weighed 116 grams and the total worth of the bar will be around Tk 3 crore at current market price, said the customs officials.

Md Abu Sayeed, Assistant Revenue Officer (preventive) of Dhaka Customs House filed a case in this regard at the airport police station under the Customs Act, 1969. 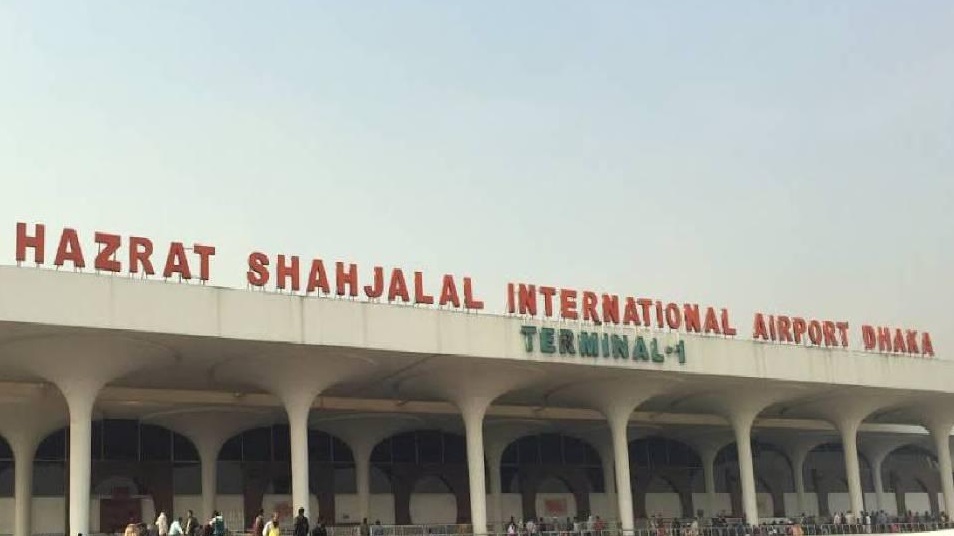 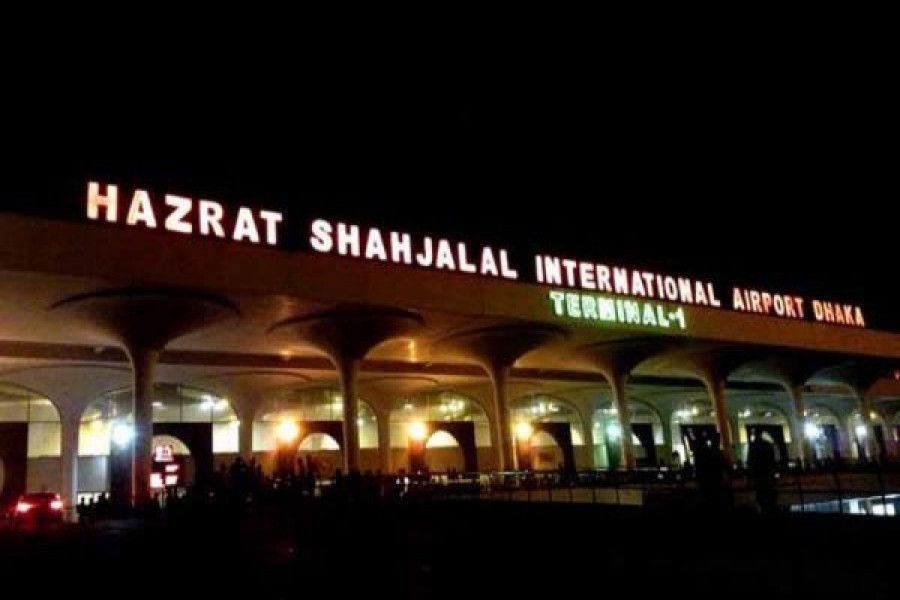