Ukraine's defence minister warned his troops on Tuesday of "hardship" and human losses after Russia recognised two separatist regions and then ordered in troops to back up their independence claims.

"There will be hardship. There will be losses. We will have to endure pain, overcome fear and despair," Oleksiy Reznikov said in an address to Ukraine's armed forces posted on his ministry's website. 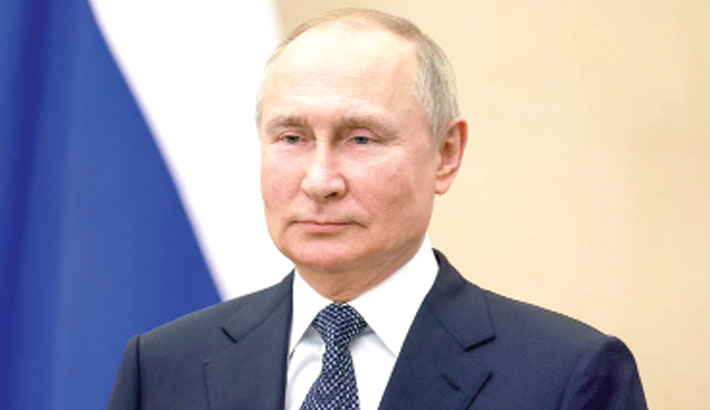 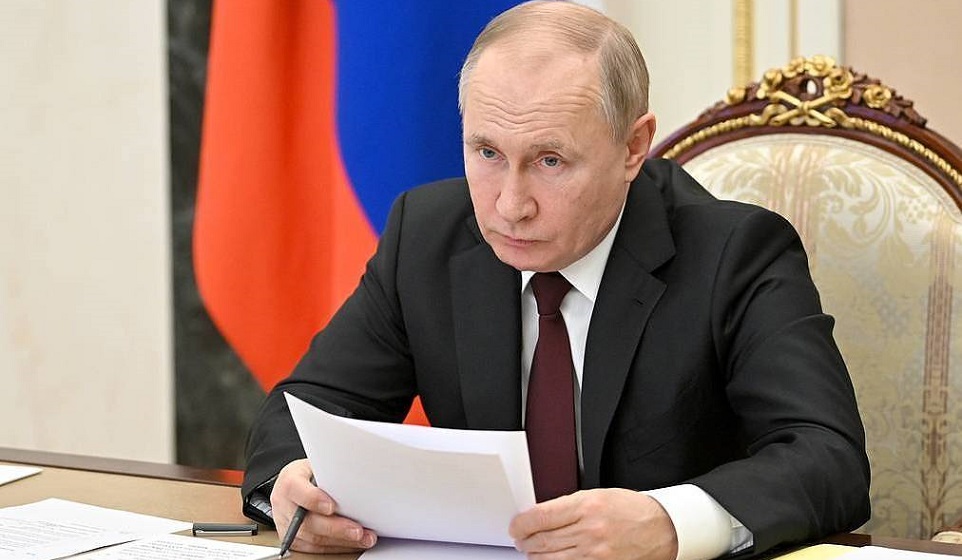 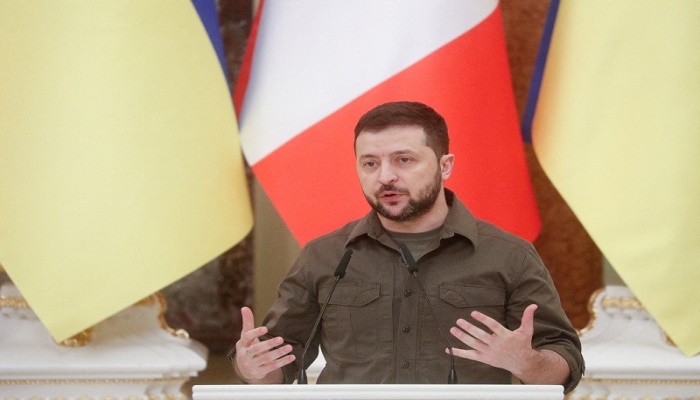 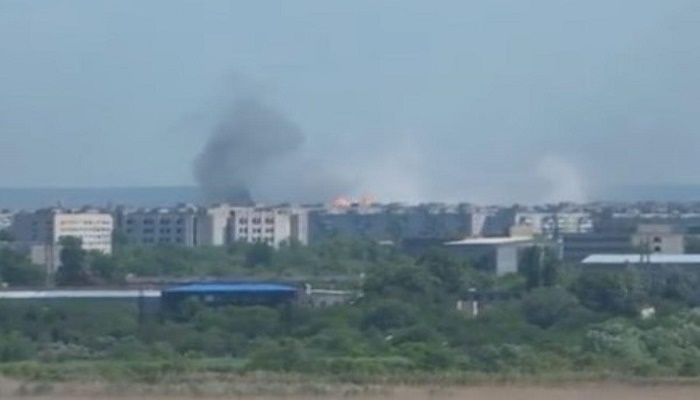 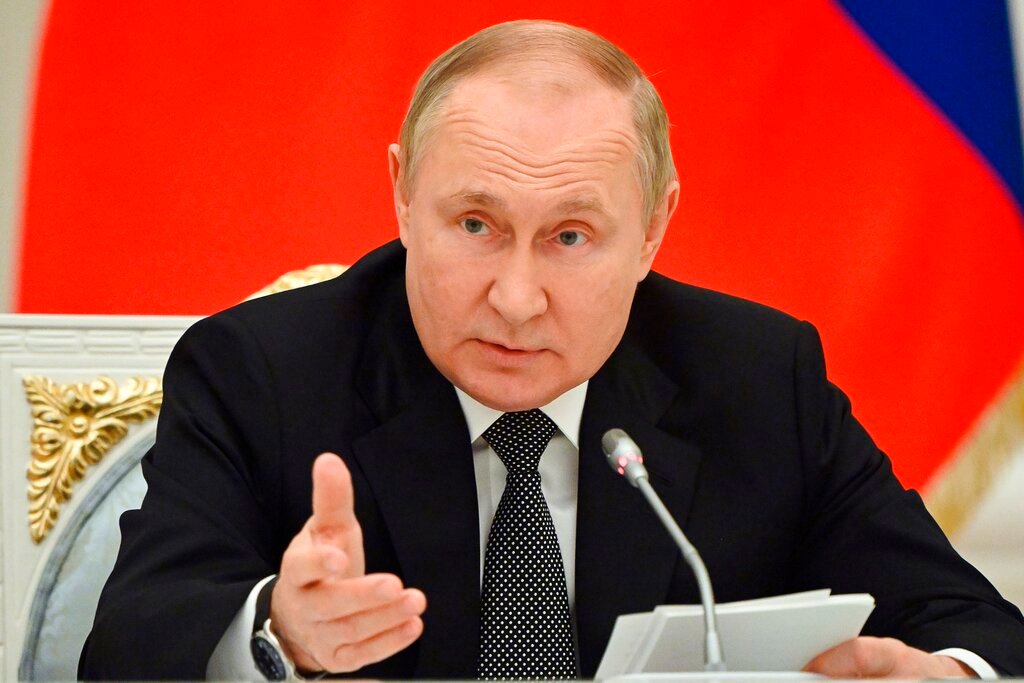