Right-handed opener Munim Shahriar, who performed well in the recently-concluded Bangabandhu Bangladesh Premier League (BPL), made it to the Bangladesh T20 squad for the two-match series against Afghanistan.

Bangladesh Cricket Board (BCB) has announced the 14-member squad on Monday evening. The series will be played in Dhaka on March 3 and 5.

“It was a dream come true,” Munim told to UNB in his first reaction. “I would justify my inclusion doing well for the national team. If I get a chance to the playing XI, I will try my best to do well.”

Munim, the 23-year-old batter, has the ability to hit the ball like no other in Bangladesh. He played some stunning innings in BPL while opening for Fortune Barishal along with Chris Gayle.

Born and brought up in Mymensingh Munim was first inspired by his father to play cricket, he said recently to the media.

Bangladesh superstar Shakib Al Hasan recently praised Munim saying that the batter could be the biggest discovery of this year’s BPL.

Not just Shakib or the cricketing fraternity of Bangladesh, Munim received praise from a fraction of global cricket supporters too. Watching him playing well in BPL, many praised him on social media platforms.

During his early days in cricket, Munim represented the Bangladesh U-19 team.

Along with Munim, uncapped Yasir Ali has also been included in the squad.

Kamrul Islam Rabbi, Aminul Islam, Kamrul Islam Rabbi, Najmul Hossain Shanto, Nurul Hasan Sohan, Shamim Hossain and Saif Hassan, who were the parts of the Bangladesh squad when they played T20Is for the last time, have been overlooked. 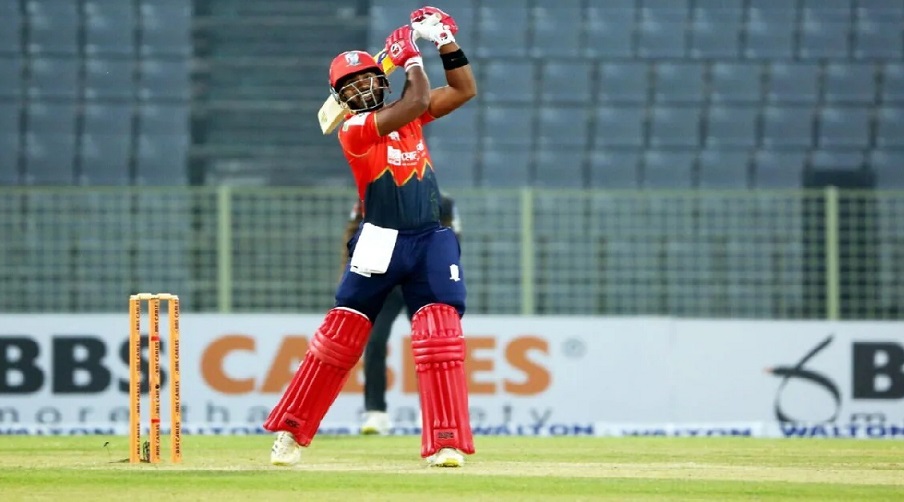