The Shaheed Dibash and the International Mother Language Day was observed with due respect, solemnity and enthusiasm by the Embassy of Bangladesh in Tokyo.

On 21 February 2022, Monday, the day’s event began by placing the floral wreath at the temporary Shaheed Minar of the mission by Ambassador of Bangladesh Shahabuddin Ahmed in memory of the language martyrs.

Later the national flag was hoisted at half-mast by the Ambassador along withplaying the national anthem at the Embassy premises followed by observance of one minute of silence showing respect to the Language Martyrs.

In view of the COVID-19 pandemic countermeasures, the mission organized an online discussion on the significance of the day. The discussion started with offering special prayer (Munajat) forsalvation of the souls of the Language Martyrs and Martyrs of Liberation War.

Prayer was also offered for the Father of the Nation Bangabandhu Sheikh Mujibur Rahman, his family members, for the wellbeing of the expatriate Bangladesh Community and for the peace and prosperity of the country.

Then the messages issued by the President, Prime Minister, Foreign Minister and State Minister for Foreign Affairs on the occasion were read out to the audience.

In his opening remarks, Ambassador Shahabuddin paid homage to the valiant Language Martyrs and Father of the Nation Bangabandhu Sheikh Mujibur Rahman.

He said Father of the Nation Bangabandhu Sheikh Mujibur Rahman played a vital role in shaping the “language movement’’ of 1952 as a young leader, which sowed the seed of the independence of Bangladesh.

Ms. Hiromi Kawamura, Deputy Secretary General, Japanese National Commission for UNESCO in her video message said that the idea of International Mother Language Day was initiated by Bangladesh and approved by UNESCO General Conference in 1999.

She said Japanese National Commission for UNESCO conducted its activities based on idea of multicultural co-existence in and outside Japan. She informed how they are following UNESCO guideline in expanding and deepening the understanding of various languages and cultures in Japan.

The participants also shared their views on this year’s theme of the day “Using technology for the multinational learning: Challenges and Opportunities”.

A short documentary outlining the history and significance of the day and cultural aspect of Bangladesh titled “Bangla” was screened. 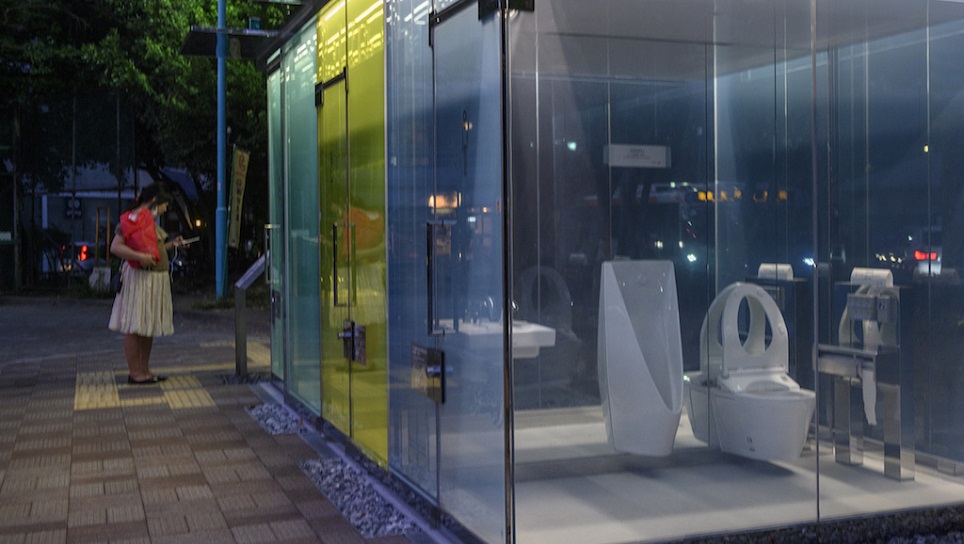