The Beijing Winter Olympics are officially over, International Olympic Committee president Thomas Bach announced at the closing ceremony on Sunday.

"Now I have to mark the end of this unforgettable Olympic experience: I declare the 24th Olympic Winter Games Beijing 2022 closed," he said in the "Bird's Nest" stadium in Beijing.

A crowd of socially distanced spectators, separated by red lanterns, watched as the Olympic flag was lowered and passed over to the mayors of the next host cities, Milan and Cortina d'Ampezzo in Italy.

The event was masterminded by acclaimed Chinese film director Zhang Yimou, who was also responsible for the 2008 Summer Games' ceremonies.

As it began, children dressed in sparkling coats danced around the Olympic flame, holding up snowflake-shaped lamps, a continuation of the opening ceremony's main motif.

China earned an unprecedented nine gold medals during the Games, coming ahead of the United States. 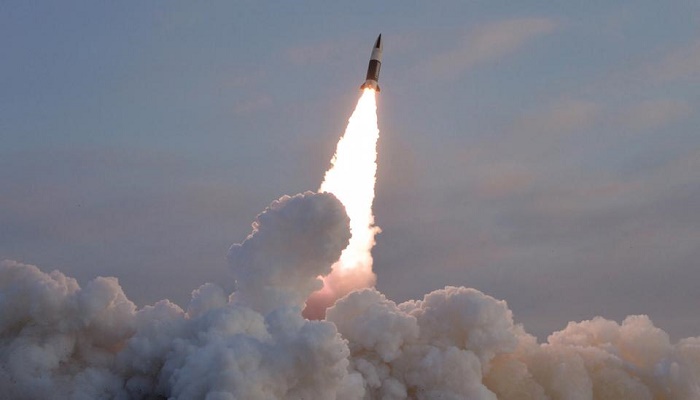 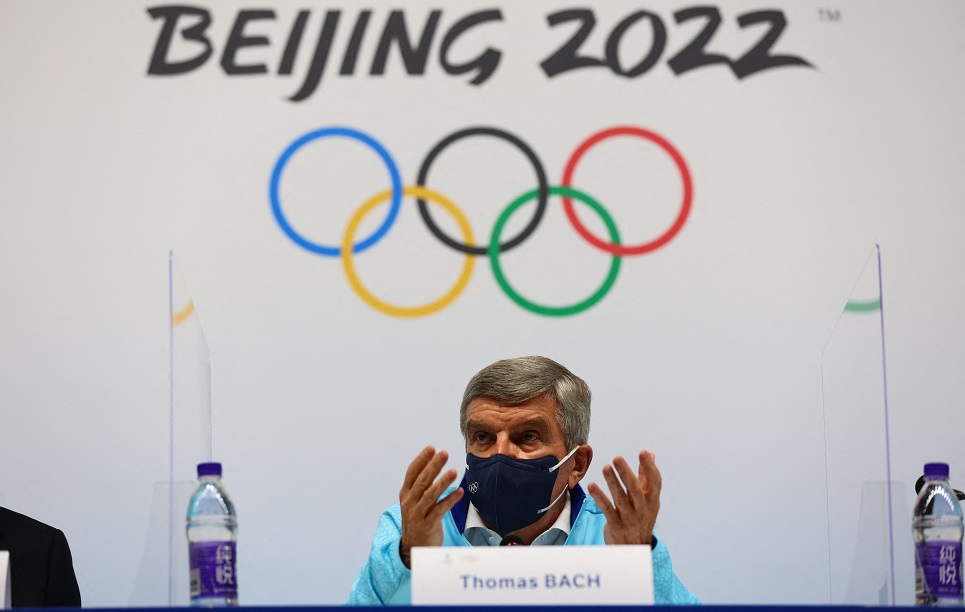 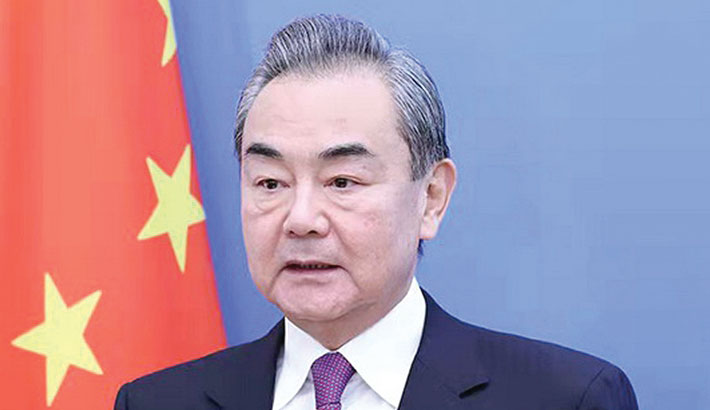 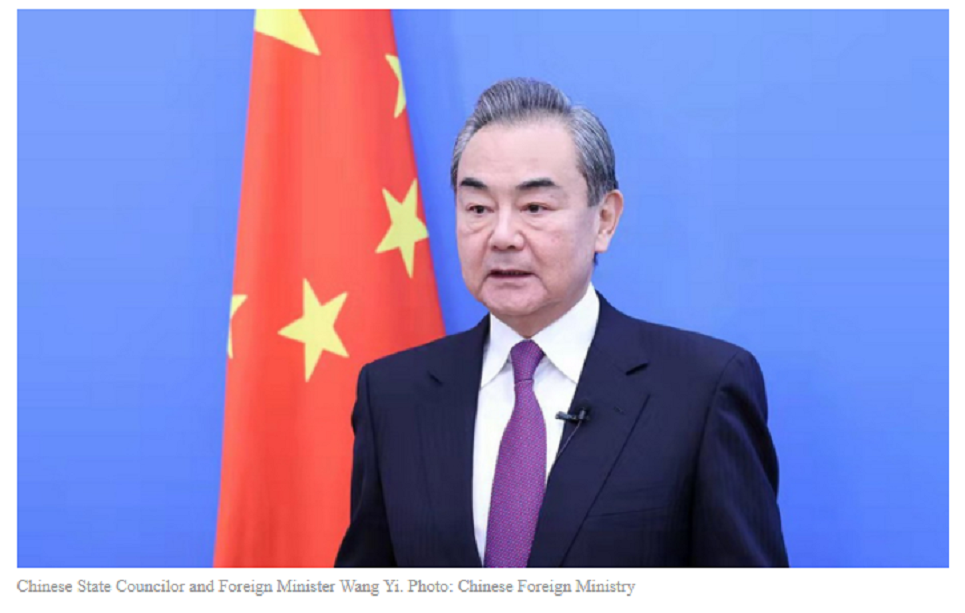 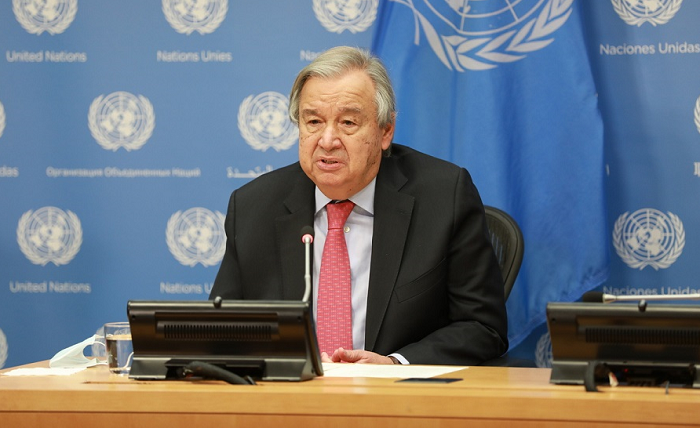 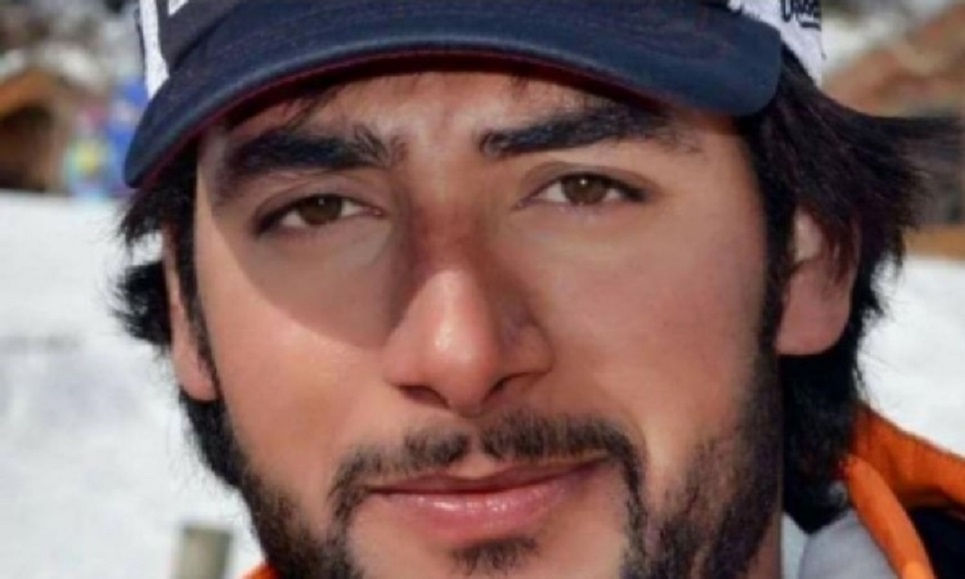 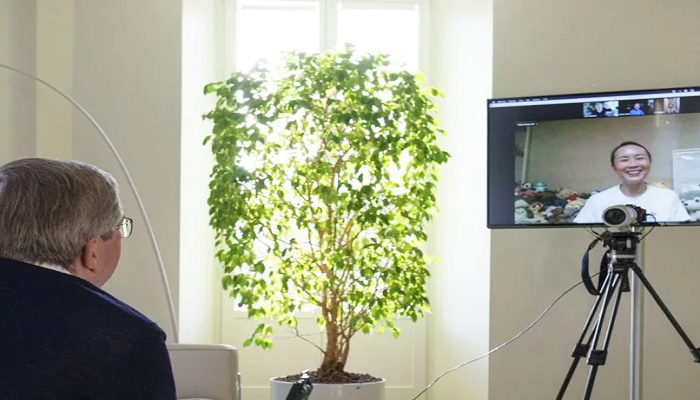