Former US President Donald Trump and two of his children must answer questions under oath in a New York investigation into their business practices, a judge has ruled.

Trump must sit for sworn testimony within 21 days.

He denies the accusations, and is expected to appeal the decision.

He could also invoke his right to remain silent in any deposition.

Rupee almost flat against US dollar 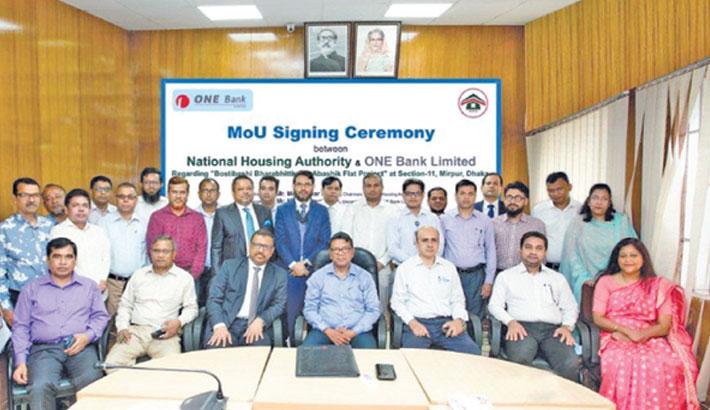 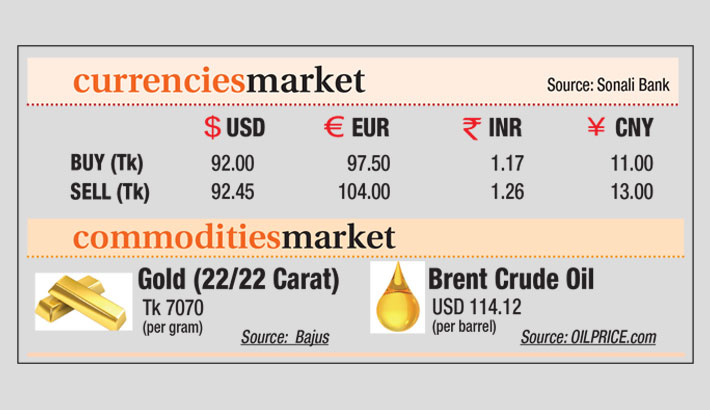