Hunt on for great white shark that killed Sydney swimmer

Sydney authorities on Thursday deployed baited lines to try to catch a giant great white shark that devoured an ocean swimmer, as beach communities in Australia's largest city were rocked by the first such attack in decades.

Drones scoured the ocean from the air, spotters launched on boats and six drum lines were set to try to catch the creature, which is believed to be at least three metres (10 feet) in length.

Police believe they have identified the victim, a 35-year-old ocean swimmer who was attacked on a sunny Wednesday afternoon, leaving shocked fishermen and golfers to watch helplessly from nearby cliffs.

A rescue helicopter and four ambulances were dispatched, but the victim perished after suffering what emergency responders described as "catastrophic injuries".

It was the first fatal shark attack in Sydney since 1963.

"Based on footage provided by the public including eyewitness accounts... shark biologists believe that a White Shark, at least three metres in length, was likely responsible," the state government's Department of Primary Industries said.

The department announced it was deploying "six SMART drumlines" around Little Bay Beach, near where the attack occurred in the city's east.

Drum lines feature hooks loaded with bait and are used to trap sharks that can then be tagged and moved to deeper ocean away from the coast.

Their use is controversial because hooked animals have been known to die before being moved, and non-target species can become snagged.

The attack has rocked beach communities in Sydney's east, where being in the water is a part of everyday life.

Each morning before dawn and later as the sun sets, surfers, swimmers and paddleboarders flock to the waves to work out or take a break from the strains of work life.

According to Sports Australia, 4.5 million Aussies swim regularly and at least 500,000 surf.

Whales, dolphins, rays and several species of shark live along the coast and it is not uncommon to spot animals in the water, or to hear the ringing of shark alarms urging everyone back to the beach.

But most Sydneysiders take the risk in their stride.

"We all know that we take a risk every time we get in the water," said 45-year-old Kim Miller, who took up ocean swimming when she returned to Sydney in 2020.

At the beginning, she admitted "I was scared of seaweed, and fish. I did have a real fear around it."

"When I first started seeing grey nurse sharks at (nearby) Maroubra, I thought I'd run on water. But it was such a peaceful, beautiful experience that I found myself diving down to get closer to them."

On Thursday, as 13 beaches across the city were closed, swimmers' WhatsApp groups filled with graphic images of the attack and messages to check if friends were safe and well.

An 800-competitor ocean swimming race scheduled for the area on Sunday has been postponed.

"It's hit a little bit closer today when we heard it was a long-distance ocean swimmer, knowing it's a route that we've done so many times," Miller said. "I feel a little bit sick this afternoon."

Her morning swim on Thursday was confined to an ocean pool, but she insisted "eventually we'll all have the courage to get back in".

"I know it's going to take a while to get those images out of my head. A lot of the time when I'm swimming it is with the hope of seeing beautiful sea life, or not even thinking about it. It's going to take some time to get back to that." 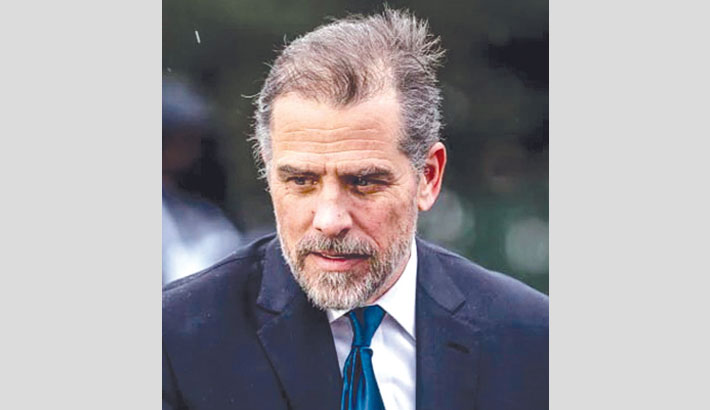 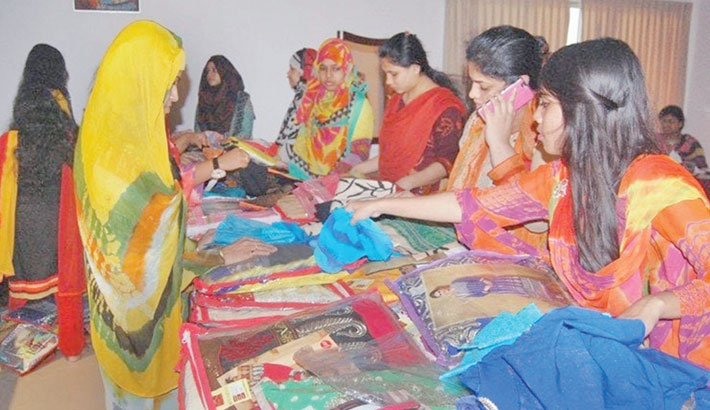 Call for become entrepreneurs instead of hunting jobs 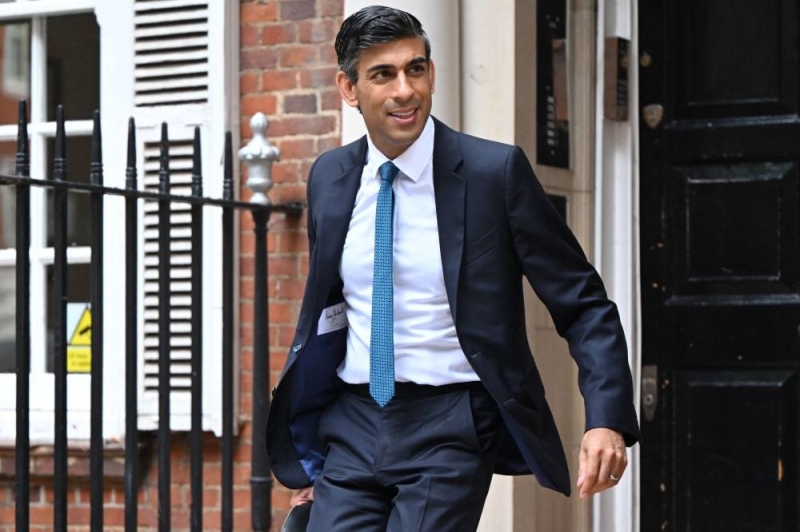 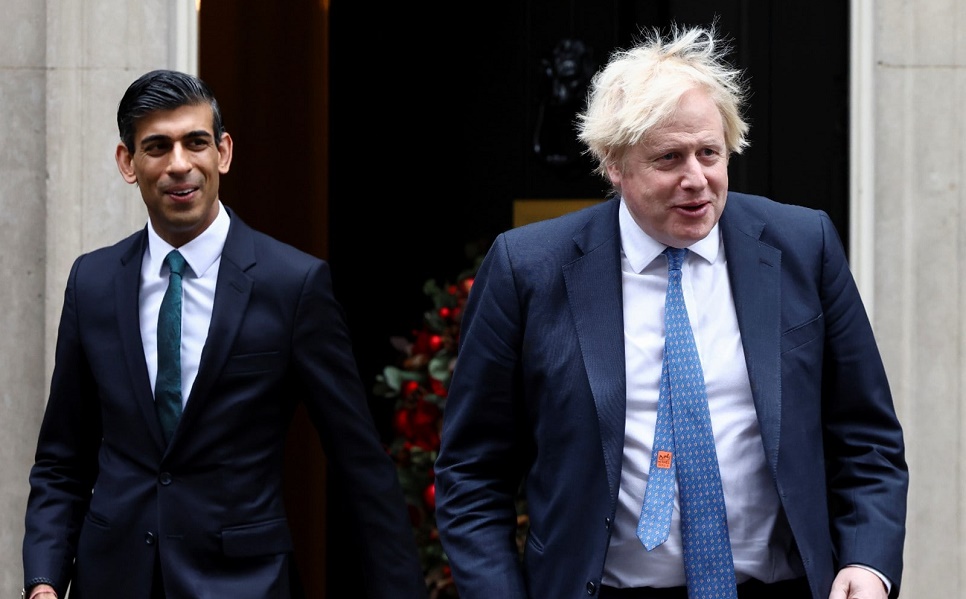 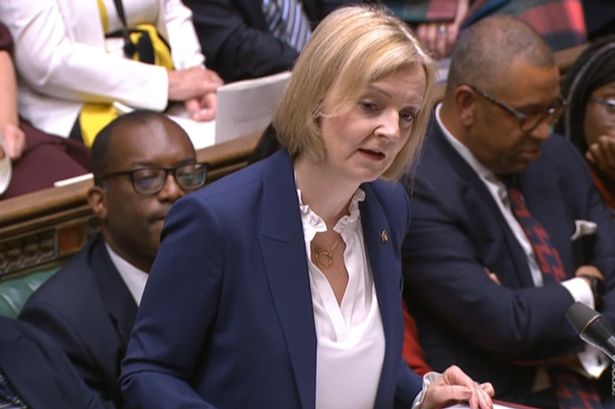 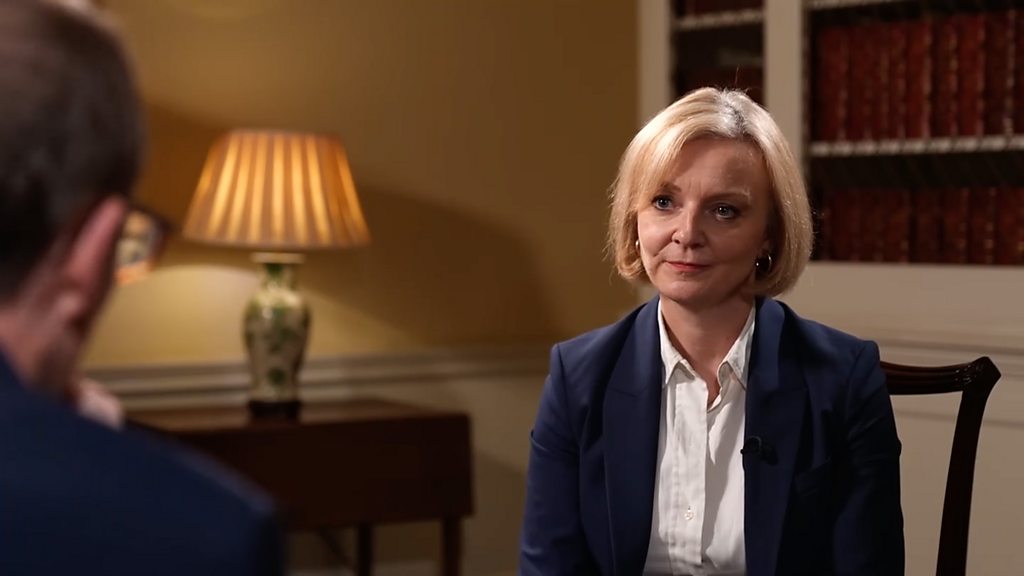 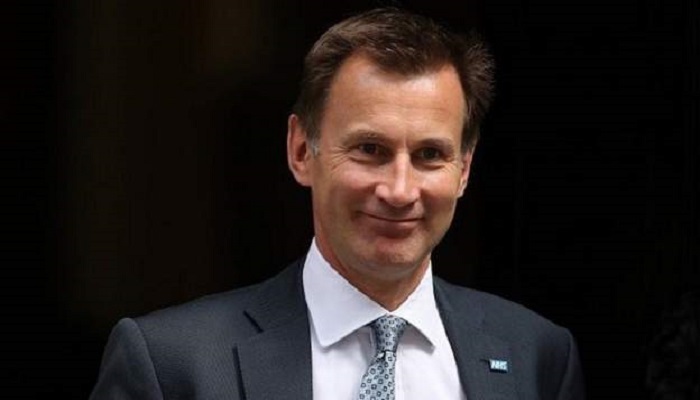