Different organisations chalked out limited scale programs to celebrate the birth anniversary of Dr. Wazed in his birthplace Laldighee Fatehpur village of Pirganj upazila and Rangpur city abiding by the health directives in the wake of the Covid-19 pandemic.

The programs included placing of wreaths at the grave of Dr. Wazed at his native Laldighee Fatehpur village, offering Fateha and munajats there seeking eternal peace for his departed soul and wellbeing of his other family members.

Besides, Pirganj upazila AL organised a doa mehfil followed by distribution of foods among poor and distressed people and memorial discussion at ‘Joysadan’ in Fatehpur Laldighee village.

The speakers said Dr. Wazed worked throughout his life altruistically with a patriotic zeal for building a technologically advanced Bangladesh to immortalize ideals of Father of the Nation Bangabandhu Sheikh Mujibur Rahman.

Leaders of DWSS led by its General Secretary and senior journalist Saiful Islam Jahangir placed wreaths at the grave of Dr. Wazed in village Laldighee Fatehpur and offered Fateha in the morning.

Later, DWSS arranged milad mehfils followed by offering munajats at Keramotia Jam-e-Mosque and Court Jam-e-Mosque in Rangpur city after Asr prayers seeking eternal peace for the departed soul of Dr. Wazed and other departed members of his family.

Later, the organisation organised a discussion on the life and works of Dr. Wazed at its temporary office at Press Club Complex in the city.

He breathed his last in Dhaka on May 9, 2009 at the age of 67 and was buried at their family graveyard in his native Laldighee Fatehpur village at Pirganj upazila. 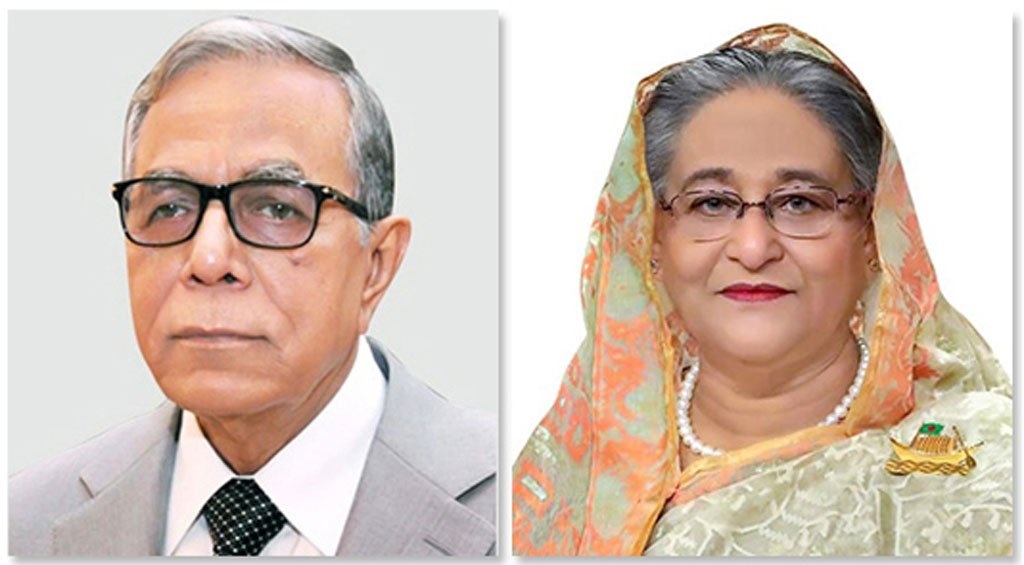 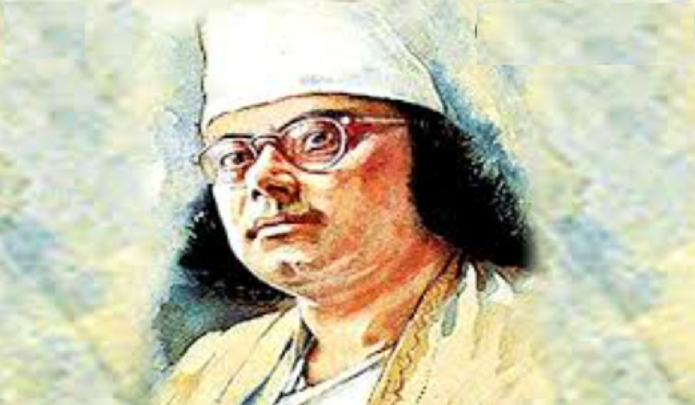 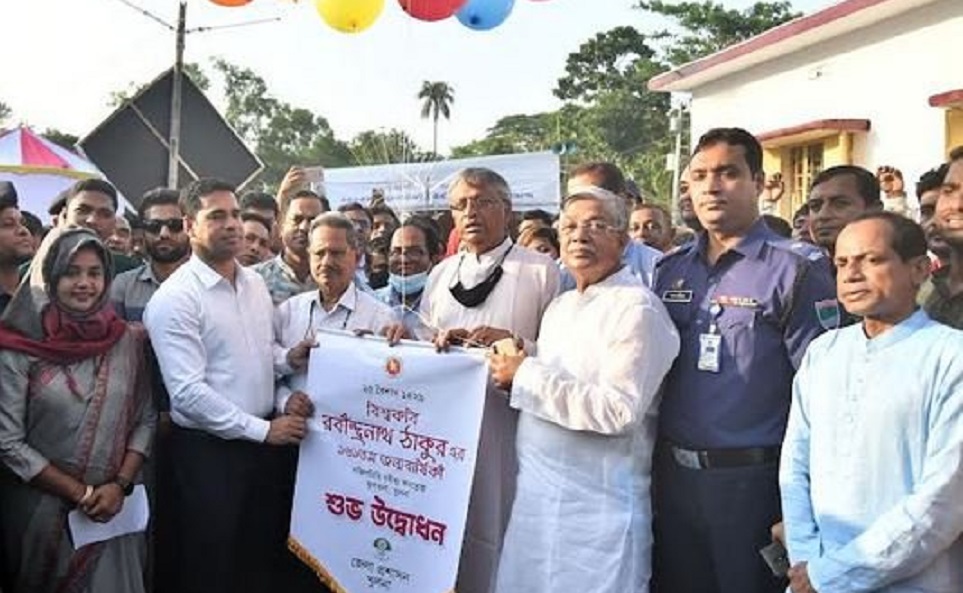 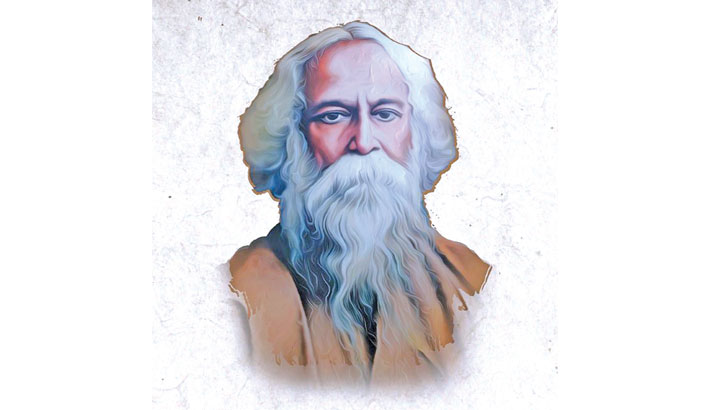 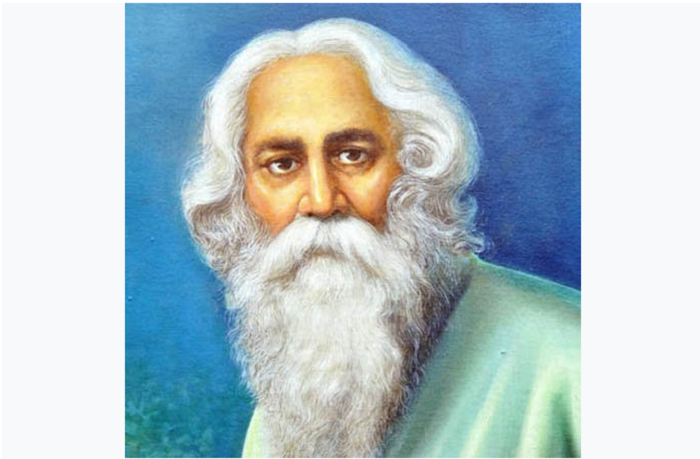 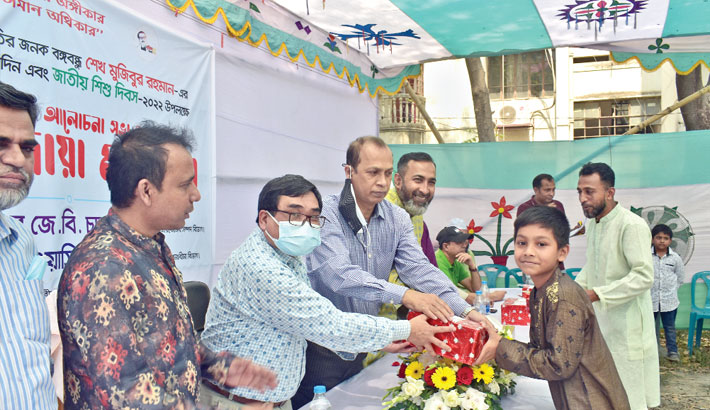 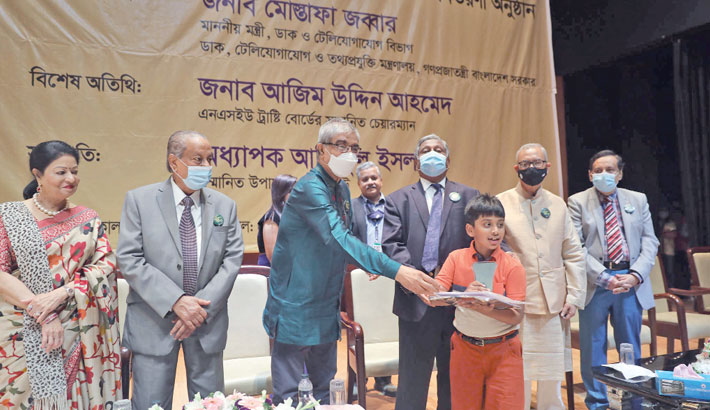