The Ministry of Information and broadcasting announced names of  the recipients of 'National Film Award 2020' through a circular on Tuesday.

A number of 29 people are named for the award in 27 categories.

The best movie award goes to 'Gor' and 'Biswasundari'.

Gazi Rakayet directed the government-funded film "Gor" (The Grave). Rakayet himself plays the lead role in the film. It is the first English feature film of Bangladesh. 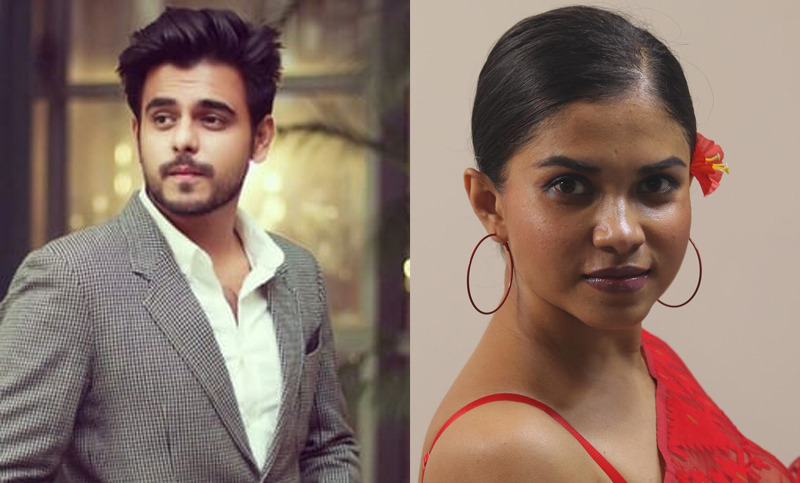