The 80th birth anniversary of noted nuclear scientist and Prime Minister Sheikh Hasina's husband Dr. M A Wazed Miah will be celebrated in a befitting manner in the district tomorrow (Wednesday).

On February 16, 1942, the nuclear scientist, affectionately called as ‘Sudha Miah’, was born in a respectable Muslim family of Laldighee Fatehpur village in Pirganj upazila of Rangpur.

Dr. Wazed breathed his last in Dhaka on May 9, 2009 at the age of 67 and was buried at their family graveyard in his native Laldighee Fatehpur village at Pirganj upazila.

A number of organisations have chalked out limited scale programs to celebrate the birth anniversary of Dr. Wazed abiding by the health directives in the wake of the Covid-19 pandemic at village Laldighee Fatehpur and Rangpur city.

The programs include placing of wreaths at the grave of Dr. Wazed in village Laldighee Fatehpur, offering Fateha, milad mehfils and special munajats, distribution of foods among the poor and distressed people and memorial discussions.

Nephew of Dr. Wazed, General Secretary of Pirganj upazila Awami League (AL) and Pirganj municipal Mayor Tazimul Islam Shamim said the birth anniversary celebration will begin with placing of wreaths at the grave of Dr. Wazed in the morning.

Pirganj upazila unit of AL and Dr. Wazed Foundation will jointly arrange a commemorative discussion followed by milad mehfil and special munajats at ‘Joysadan’ in Laldighee Fatehpur village marking the birth anniversary of the nuclear scientist.

Later, foods will be distributed among the poor, distressed and physically challenged people at Joysadan premises.

Talking to journalists, General Secretary of Dr. Wazed Smriti Sangshad (DWSS) Saiful Islam Jahangir said the organisation has taken limited programs to celebrate the 80th birth anniversary of Dr. M A Wazed Miah in the wake of the Covid-19 pandemic.

The programs include placing of wreaths at the grave of Dr. Wazed in his birthplace village of Laldighee Fatehpur at 9 am on February 16 followed by offering Fateha and special munajats.

Milad mehfil will be arranged and special munajats be offered at Keramotia Jam-e-Mosque and Court Jam-e-Mosque in Rangpur city after Asr prayers seeking eternal peace for the departed soul of Dr. Wazed and his other departed members of his family.

A discussion meeting on the life and works of Dr. Wazed will be arranged at the temporary office of DWSS at 7:30 pm with its President Professor Dr. Hamidul Haque Khondker in the chair.

Besides, Dr. Wazed Foundation, Begum Rokeya University, district and Pirganj upazila units of AL and its associate bodies and family of Dr Wazed will celebrate the 80th birth anniversary of the nuclear scientist in a befitting manner. 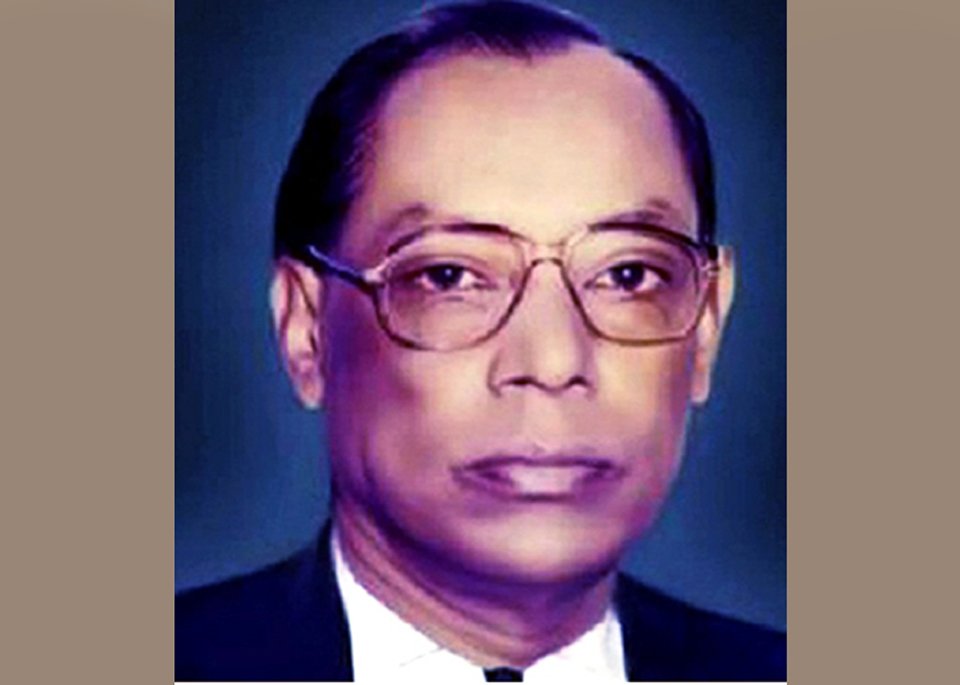 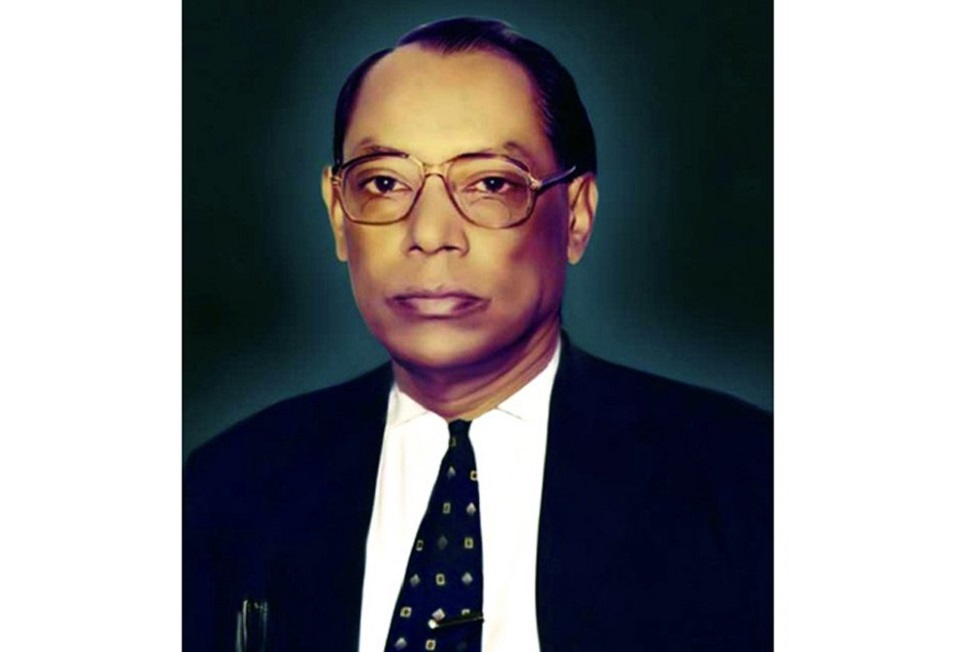 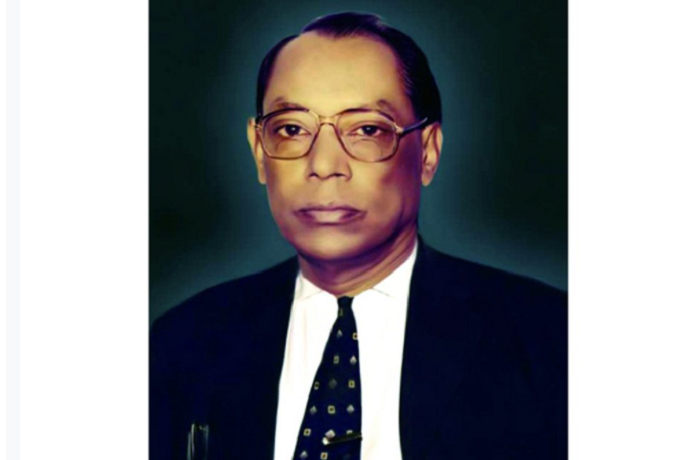 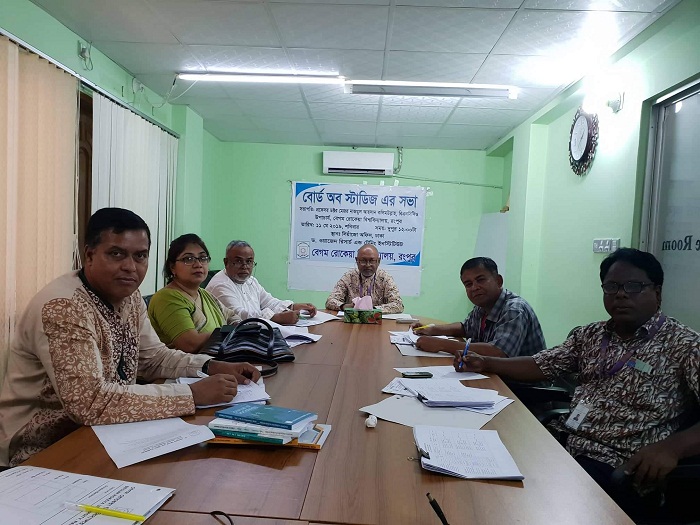 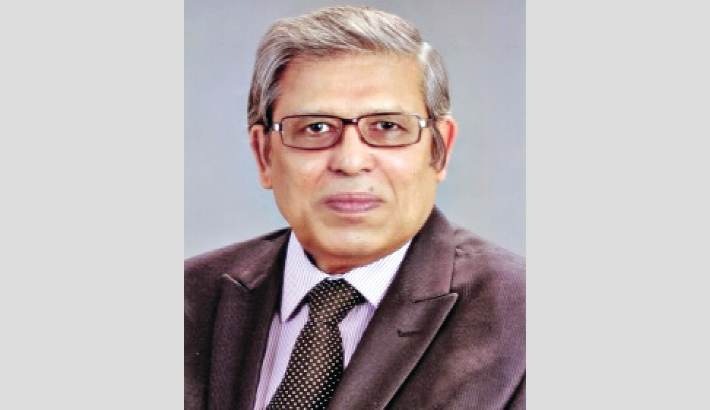 Dr. Wazed Miah - a Man to Adore and Imitate 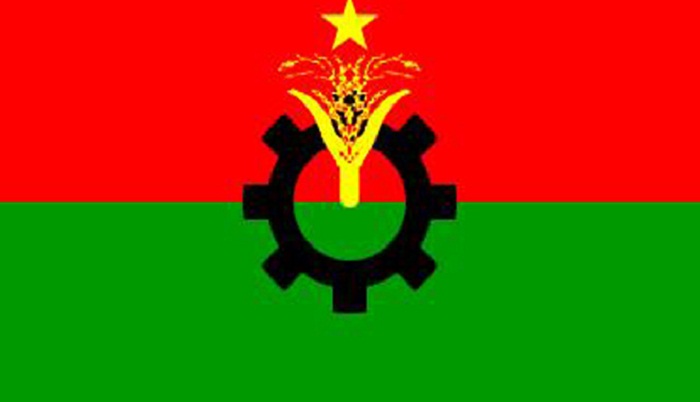 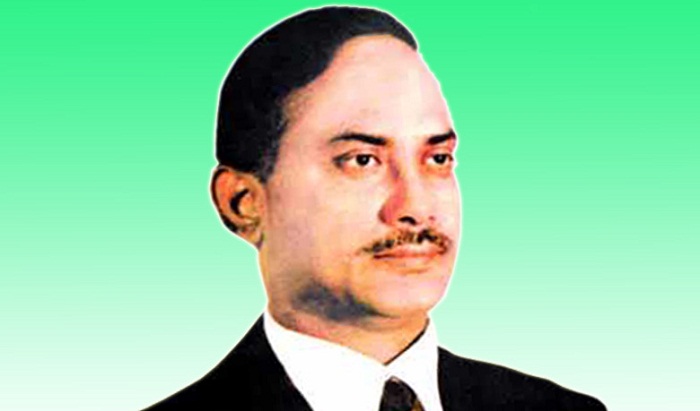 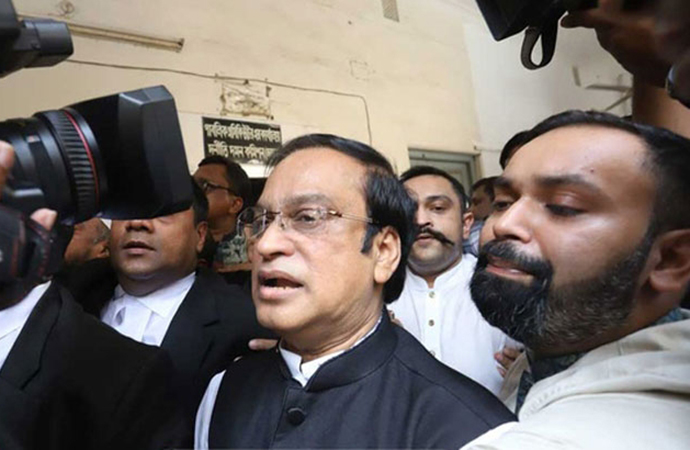