Attackers on female NGO workers in Teknaf must be punished: CCNF

The Cox's Bazar CSO NGO Forum (CCNF), a network of 60 local and national NGOs operating in Cox's Bazar, on Saturday strongly condemned and protested the recent assault on six workers, including two women of an NGO in Teknaf.

The organization also demanded exemplary punishment for those involved in the incident and said that if proper action is not taken within the next seven days, no CCNF member in Teknaf's Hnila Union will implement any activities.

The demand came from a virtual press conference organized by the CCNF. It was moderated by Abu Murshed Chowdhury, Co-Chair of the CCNF and Executive Director of PHALS.

The CCNF also urged all other local, national, and international non-governmental organizations to support the demand.

Explaining the incident, CCNF Member Secretary Jahangir Alam said that miscreants allegedly led by a union council member in Hnila Jele para of Teknaf conducted the attacks on On February 2. COAST has been implementing various programs for the disadvantaged people of this area for a long time.

The terrorists, led by Rezaul Karim, a member of Ward 5 of Hnila Union, attacked the NGO workers while they were holding a courtyard meeting with the beneficiaries of a project to gather their views, he said.

During the meeting, the NGO workers were verbally abused and asked to leave the area. NGO workers tried to persuade their work, but the Union Councill member ignored the requests and attacked the NGO workers.

At one point, the attackers randomly punched and kicked everyone. At their screams, the people around them came and rescued them and took them to a house and sheltered them. The injured NGO workers filed a case at Teknaf police station.

Tahrima Afroz Tumpa said, this kind of attack on women is unimaginably disgusting. “I want justice for it,” she added.

Arifur Rahman said, "We want a speedy legal remedy for this incident. I think it is a planned attack to disrupt the government's development activities for the common people of Teknaf-Ukhia as part of the Rohingya program. Because NGOs are working for the poor as allies of the government, he said.

Abu Murshed Chowdhury said hundreds of NGO workers in Cox's Bazar are working day and night to provide various services to the people. Such nasty attacks on them are unwelcome. This is not an attack on the staff of a single NGO, it is an attack on the entire NGO sector. “We demand justice from the administration. If no action is taken within the next seven days, all CCNF member organizations will withdraw their activities from Hnila Union.”

He said they don't want people to be aware. Because, when people are educated and aware, it becomes a threat to the illegal activities of that vested group.
Failure to ensure exemplary justice for the attacks on COAST workers would leave hundreds of women workers vulnerable to work on the ground and could jeopardize all development programs, including the Rohingya program, Rezaul adedd. 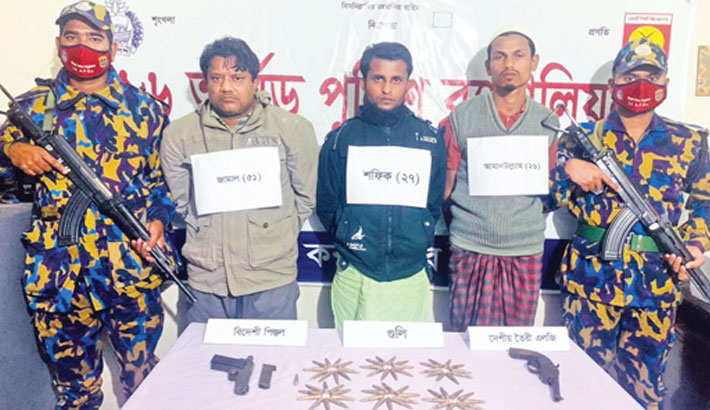 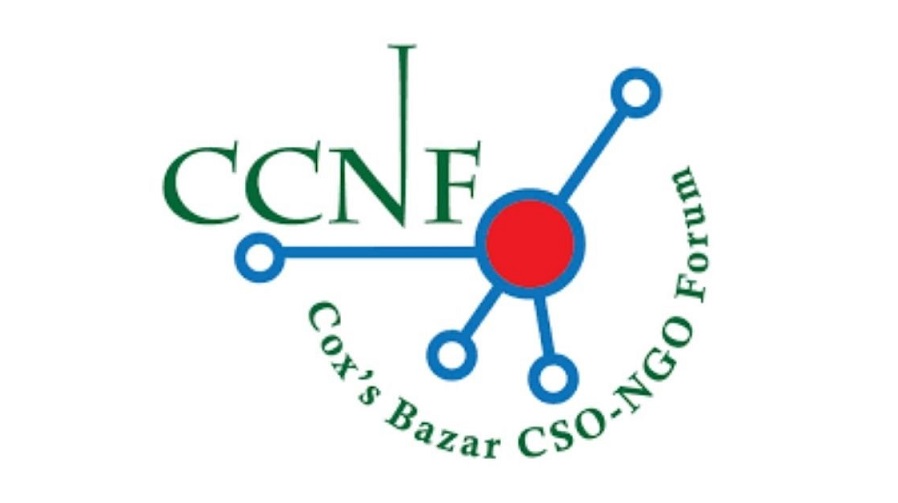 Attackers on female NGO workers in Teknaf must be punished: CCNF 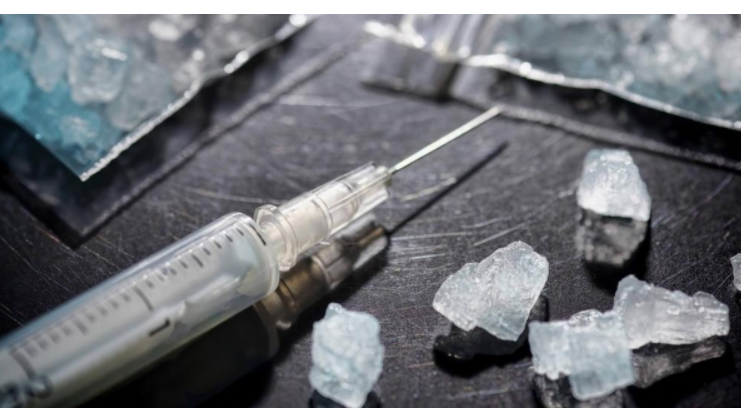