Pervez Musharraf could be acquitted in Benazir Bhutto murder case

Pakistan's former military ruler Pervez Musharraf could be acquitted in the Benazir Bhutto murder case due to lack of evidence as key witnesses have retraced their statements implicating him, his lawyer said today.

Pakistan’s former military ruler Pervez Musharraf could be acquitted in the Benazir Bhutto murder case due to lack of evidence as key witnesses have retraced their statements implicating him, his lawyer said today.

Former prime minister Bhutto was killed in 2007 in Rawalpindi as she came out of a park after addressing an election rally.

Musharraf, 71, was president of the country at that time but he resigned in 2008 under popular public pressure.

Later, he was implicated in Bhutto’s murder case in 2010.

Out of three Pakistani witnesses who held key posts under Musharraf, two of them already retraced their statements implicating their former boss while prosecution decided not to call Ejaz Shah into the witness box, saying his testimony was not needed.

Kamal Shah and Cheema had recorded their statements before the anti-terrorism court in January this year.

Musharraf’s lawyer Ilyas Siddiqui claimed that both Shah and Cheema did not utter a single word in their testimonies implicating Musharraf.

The only witness the Federal Investigation Agency (FIA) has to produce is the US lobbyist Siegel, who according to joint investigation team (JIT) report held Ejaz Shah responsible for the attack.

He had also accused Musharraf and his top aides, including Brig Shah, of threatening Bhutto.

The JIT report claimed that Siegel alleged in his statement that Bhutto had sent him an email on October 26, 2007, in which she expressed her sense of insecurity.

She also wrote that if something happened to her, she held Musharraf responsible as well as the individuals mentioned in her letter to Musharraf on October 16, 2007.

Siddiqui said if Siegel sticks to his statement, his testimony will simply provide circumstantial evidence of Musharraf’s guilt.

But apart from that, it is not confirmed that he will testify, or so claims the defence side.

It had been three years since he was summoned but he never appeared due to security reasons.

The prosecution informed the court a couple of months ago that he was ready to testify through video-link but it has not materialised so far.

Siddiqui said that Musharraf might move an application for his acquittal in the case as the evidence presented so far was ‘weak’. 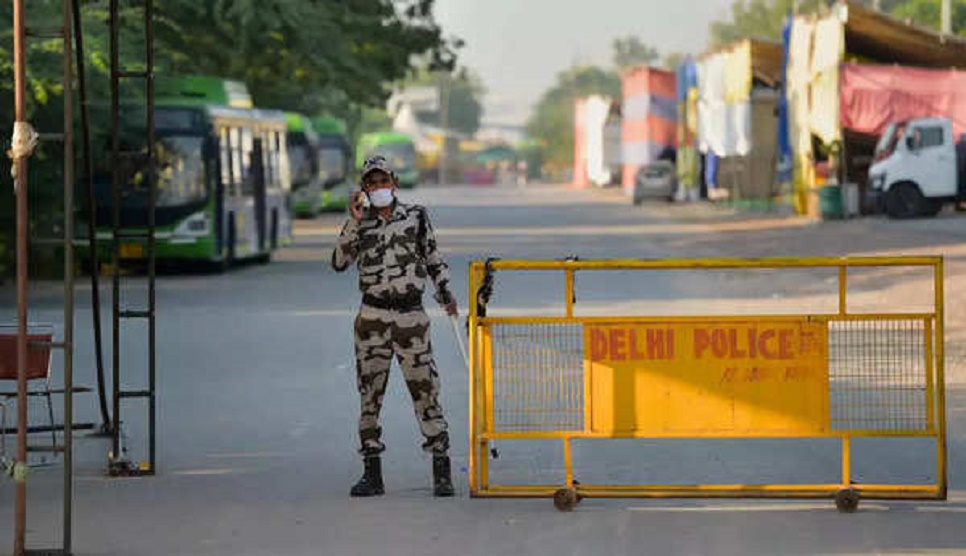