A Bangladeshi man returned home from India through the Tamabil land port on Friday night after spending nearly two years in jail.

The returnee has been identified as Ali Hossain, 30, son of Farhad Hossain of Nalitabari in Sherpur district.

Md Ranu Mia, in-charge of the Tamabil immigration checkpost, said that Ali was arrested by the police in India for allegedly intruding into the country two years ago.

After serving a jail term for 21 months, the Indian immigration police handed him over to the Tamabil immigration officials, he added. 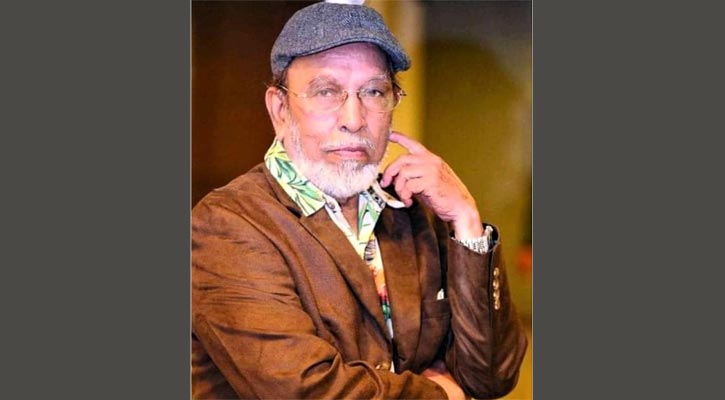 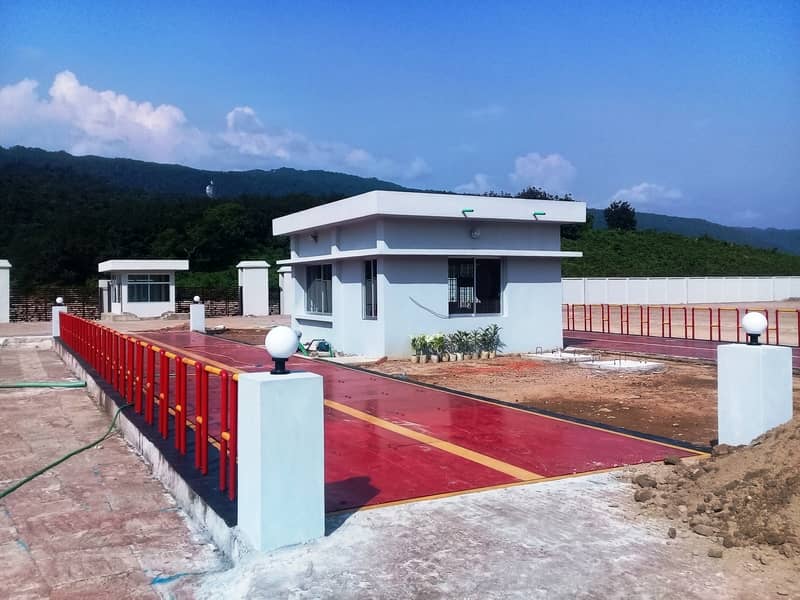 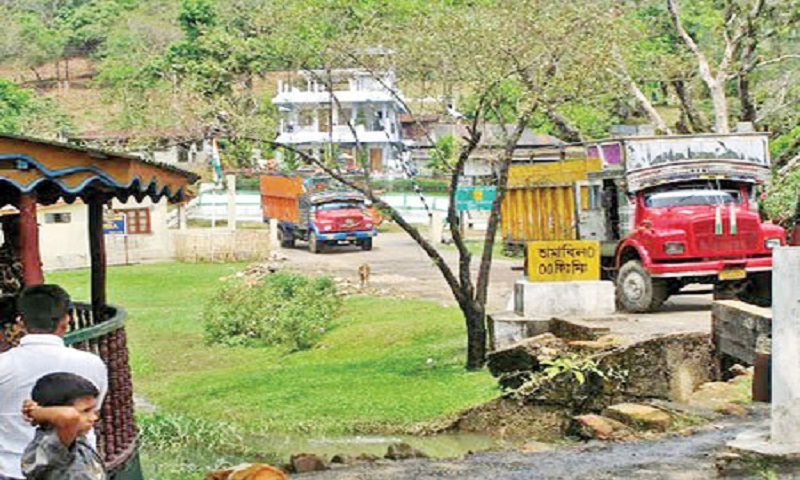