Pakistan's economic woes has been continuing as its rupee downfall continues as International Monetary Fund continues to review its delay on its economy.

The Pakistani rupee continued on its downward trajectory on Wednesday, closing at 176.98 against the dollar due to uncertainty over the sixth review of the International Monetary Fund (IMF) for the USD 6 billion extended fund facility (EFF) programme, according to Geo TV.

According to data released by the State Bank of Pakistan (SBP), the local currency shed 0.15 per cent, closing at Rs 176.98 against the greenback in the interbank market.

The decline came on the back of increased demand from the importers and a lack of sufficient supplies coupled with a delay in IMF review.

Further, Investors remained on the sidelines after the news that the Executive Board of the IMF has once again delayed Pakistan's sixth review.

It's important to mention that the IMF website, which lists its Executive Board Calendar, showed Pakistan's discussion would be taken up on February 2, as reported by Geo TV.

Rupee rises 3 paise to close at 79.30 against dollar

Rupee settles flat at 78.94 against dollar 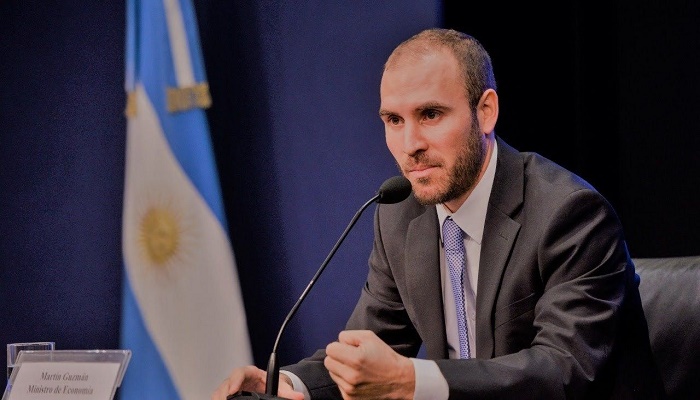