Prime Minister and Leader of the House Sheikh Hasina told the parliament today that BNP has to explain the source of crore dollars it has given to lobbyists as part of their anti-state conspiracy and tarnish country's before the world.

"BNP has to answer and explain from where they have got lakhs or crores of dollars to give foreign firms and how the money has been siphoned off abroad," she said.

The Prime Minister was speaking on the thanksgiving motion on President's speech and delivering valedictory speech in the 16th session of the 11th Jatiya Sangsad (JS).

Earlier, the maiden JS session of 2022 began on January 16 while President M Abdul Hamid addressed the House on the day as per the parliamentary practice. 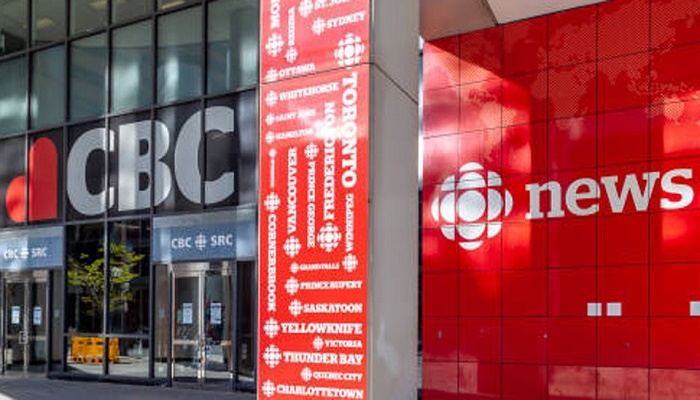 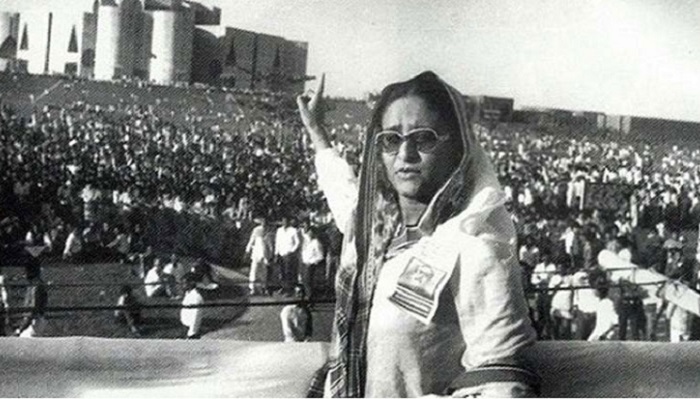