India raised the issue of 1971 genocide carried out by Pakistani army during Bangladesh Liberation War in 1971 at the United Nations Security Council (UNSC) and sought justice.

"India has been seeking justice for 1971 genocide committed by the Pakistan Army in erstwhile East Pakistan that killed nearly three million people. Despite several attempts by Bangladesh, Pakistan Army officers have not yet been tried by the international court," said  Tirumurti.

He said there are other countries as well which are still  reeling from military actions carried out in the past either without due consideration for protecting civilian population, or through deliberate targeting of civilians amounting to genocide as was done in the erstwhile East Pakistan in 1971, now Bangladesh.

Tirumurti reminded the UNSC about the dastardly terrorist attacks carried out in Mumbai in 2008 that killed 166 civilians of over 15 nationalities.

"Having suffered the scourge of cross-border terrorism for decades, India has always been at the forefront of global counter-terrorism efforts," he said.

Reaffirming India's commitment to non-interference in the internal affairs of states, Tirumurti said that armed conflicts must be resolved via political and diplomatic efforts, in line with international law and principles of the UN Charter. 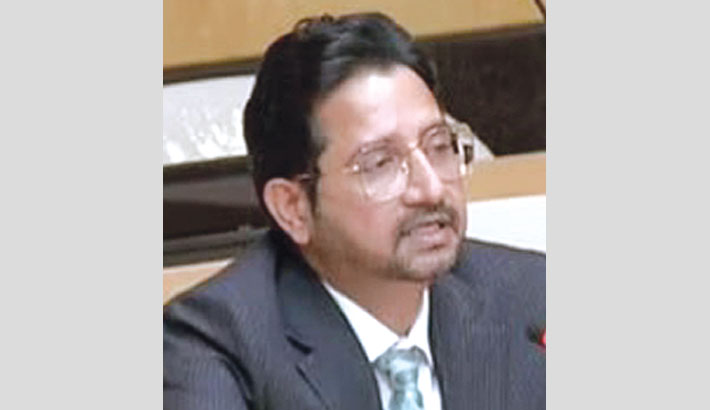 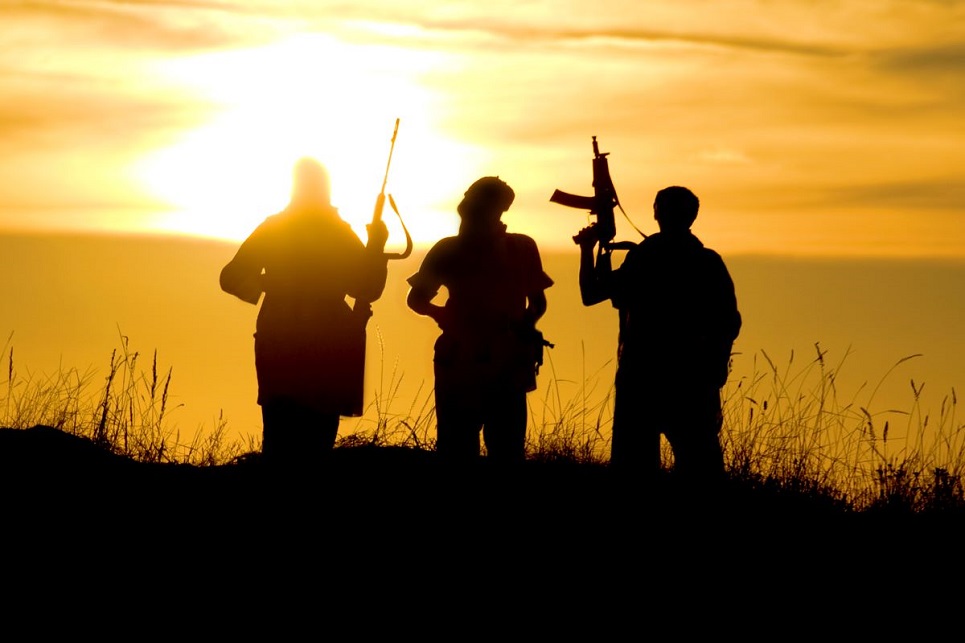 US calls for tougher UNSC sanctions against N Korea 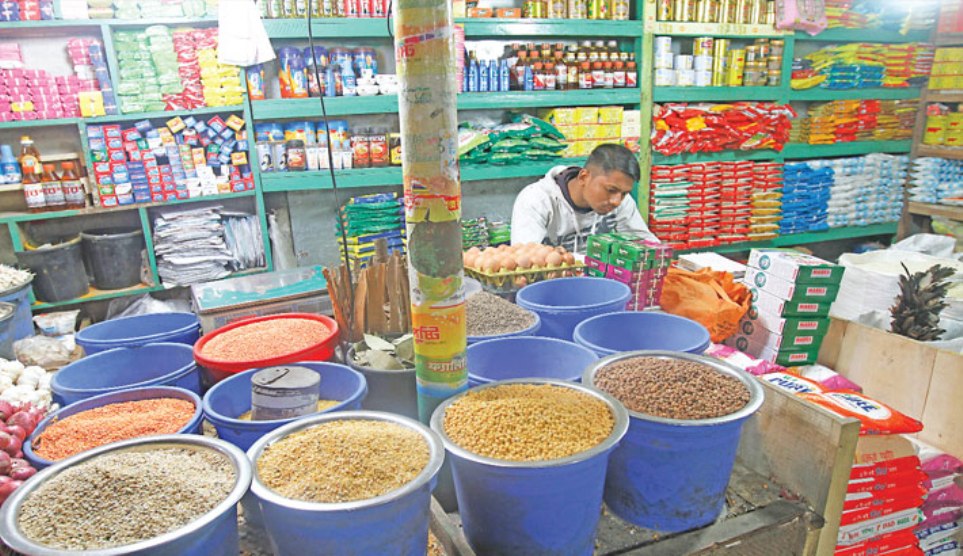 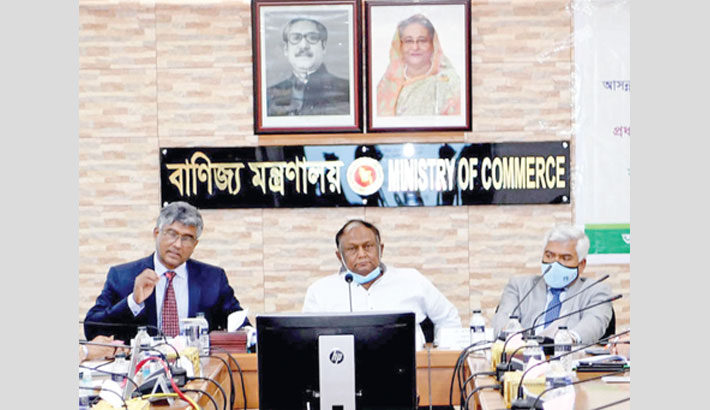 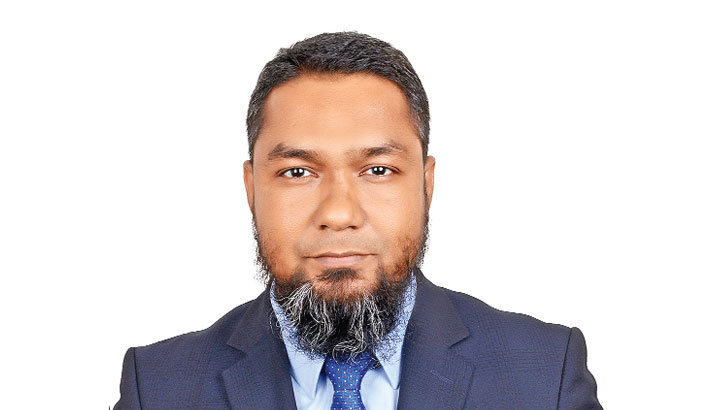