The lot of three items put up for auction earlier this month by former first lady Melania Trump failed to reach its desired monetary threshold of $250,000 for an opening bid.

When the auction for the three items -- a custom, wide-brimmed white hat worn by Trump during an official White House state visit, a watercolor of Trump wearing the hat and a non-fungible token (NFT) of the illustration with animation -- ended Wednesday night, there appeared to only have been five total bids on the auction items, each around the minimum requirement of 1,800 Solana tokens, the cryptocurrency selected by Trump as the only way for interested buyers to pay.

While the minimum requirement of Solana tickets was met, the $250,000 threshold wasn't met because over the last two weeks, almost the entirety of the auction, the crypto market has taken a massive dive, with values of various currencies falling 20, 30 or even 40%, as was the case with Solana (SOL.)

As a result of the lack of interest in Trump's items, an inflated opening bid amount and a plunging market, the "Head of State Collection" -- as Trump dubbed her lot -- appears to have sold for about $170,000, $80,000 below the anticipated opening bid. CNN reached out to Trump's spokesperson for comment on the auction.

The lower price, and handful of bids, is an example of the fluctuating world of cryptocurrency, which can be extremely lucrative but is ultimately at the whim of an unregulated market. Bitcoin, perhaps the most recognized cryptocurrency, was down more than 20% during this month's crypto crash, signaling that even established forms of currency are subject to volatility.

Trump's foray into NFT sales began in December when the former first lady announced she was selling a digital piece of artwork depicting her eyes for $150 each. As with the latest auction, Trump's website states a part of the proceeds from the sales will go towards a charity to help foster children.

Numerous requests by CNN to Trump's office asking for clarity on the exact portion have gone unanswered. 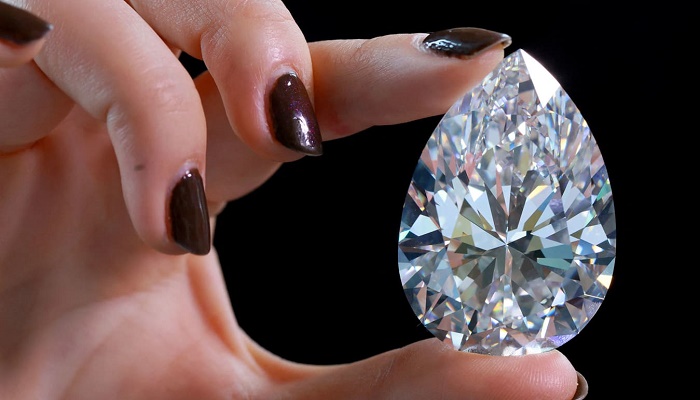 'The Rock', a record-setting white diamond, goes up for auction 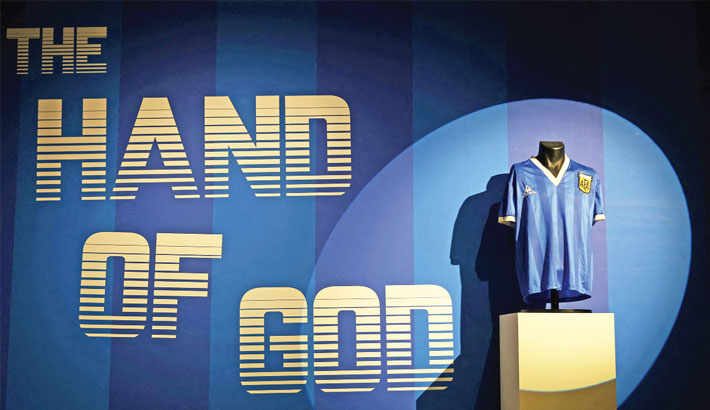 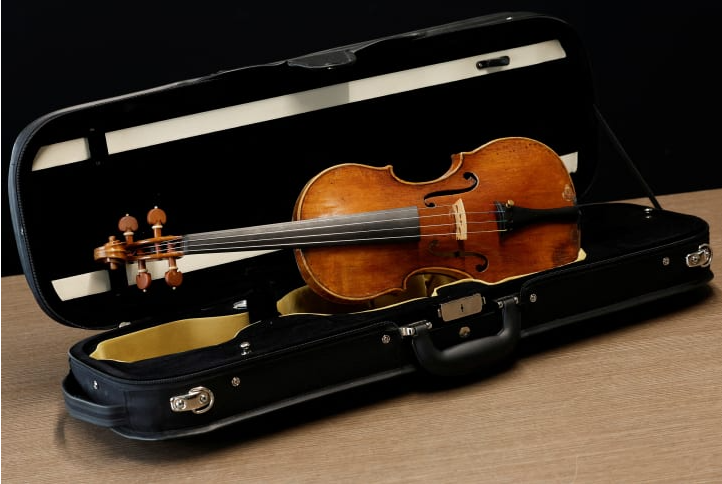 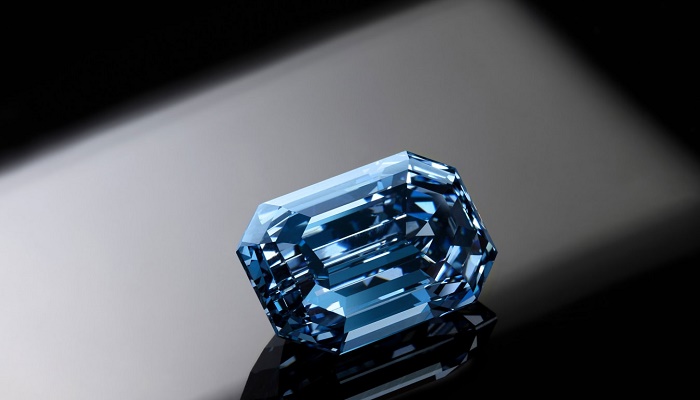 World's largest blue diamond to come to auction has sold for $57.5 million 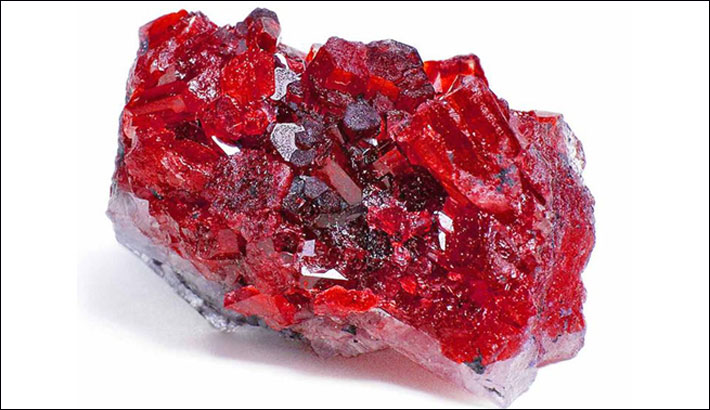 Rare rough ruby goes on show in Dubai ahead of auction 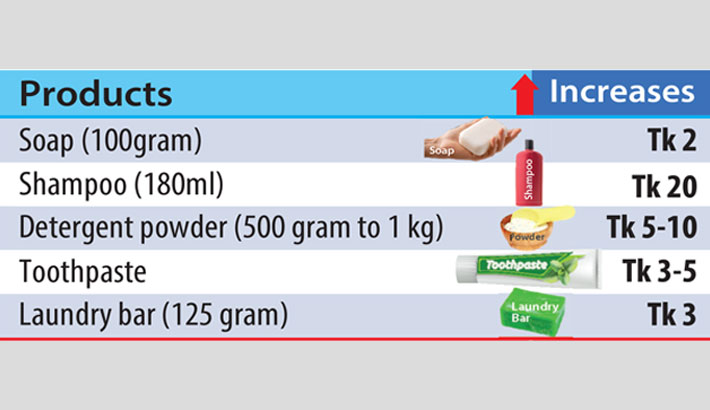