A few decades ago lending money after taking gold items as collateral was a very common trend in rural areas of the country but the practice has now narrowed. However, some developed countries have legalised the practice and, going one step ahead, have established gold bank, which accepts gold as deposits and issues loans to help monetise physical gold lying with people. The concept is becoming popular across the world, and now Bangladesh Jewellery Samity (BAJUS) has made a proposal for setting up a specialised gold bank and a gold exchange in the country to facilitate gold business in the country and flourish the industry.

Emerging economies like Bangladesh need a lot of capital for ushering in consistent high growth, which will lead to higher standards of living for its population. Therefore, a gold bank would act as a catalyst and market maker to monetise physical gold. The businessmen expressed the hope that the bank along with a gold exchange will help contribute to achieving the US$ 80 billion export target by 2024.

In facing the upcoming challenges, our country should move forward with sagacious economic plan. Along with expansion of the existing export earning sectors like RMG, we should focus on diversification of businesses that have global demand. Jewellery export can be a viable option in this regards. The global market has observed significant rise in jewellery demands. Bangladesh can take this lucrative opportunity since the country’s goldsmiths are of high repute for their eye-catching designs. Therefore, strengthening our position in jewellery export would not be tough enough if prudent policies are taken.

The first-ever gold refinery has been established in the country which the government had approved considering the prospect of the sector. It is claimed by businessmen, and believed by market analysts, that the gold sector can be the major contributor to the export earnings as the value addition of the item is higher than any other product. The only requirement for entering the international market is to provide necessary supports to the businessmen and establishment of a gold bank can be a big step for it as establishing the bank would bring transparency in the cross-border business, especially in export segment. 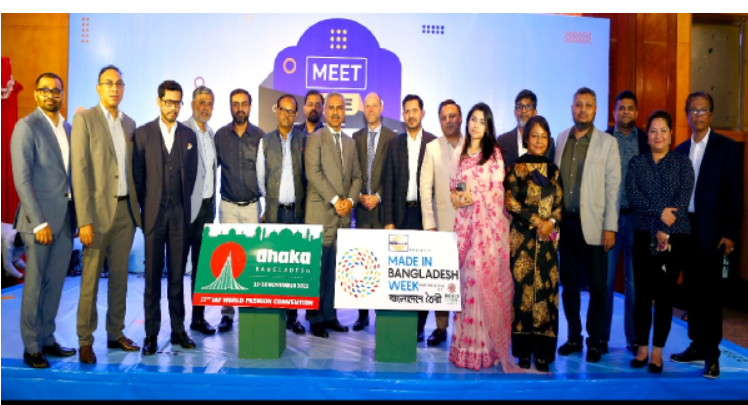 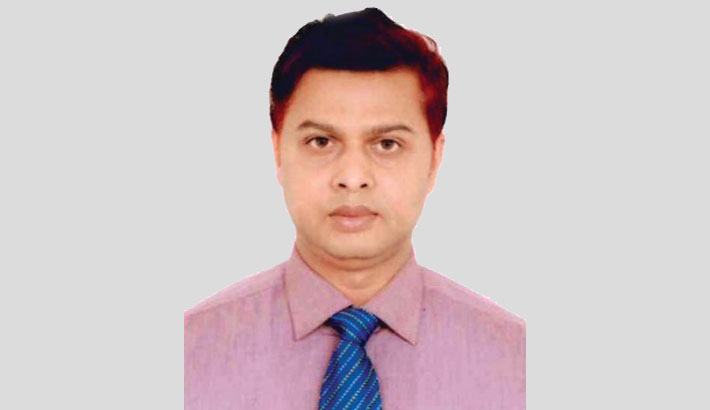 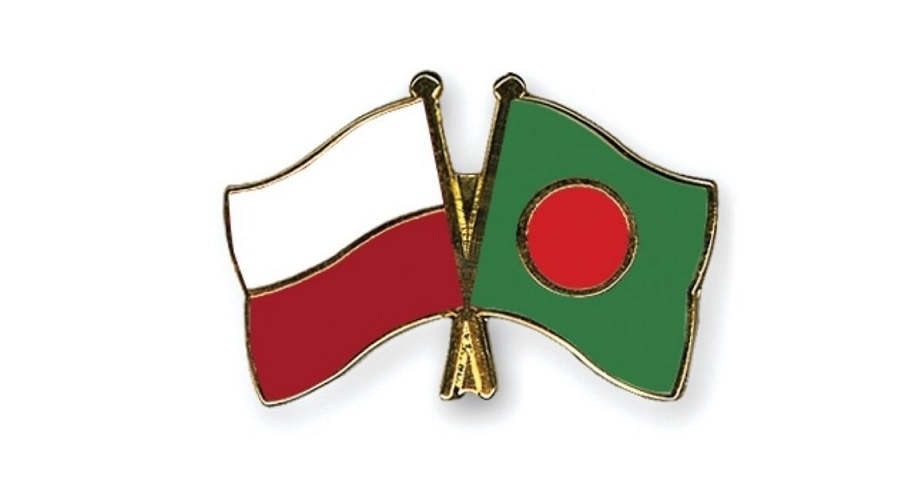 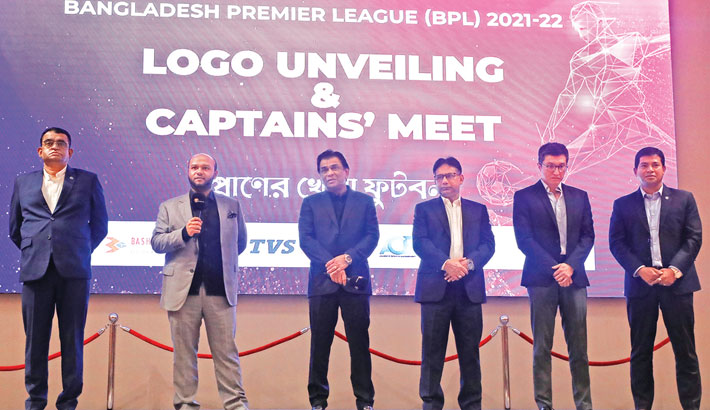 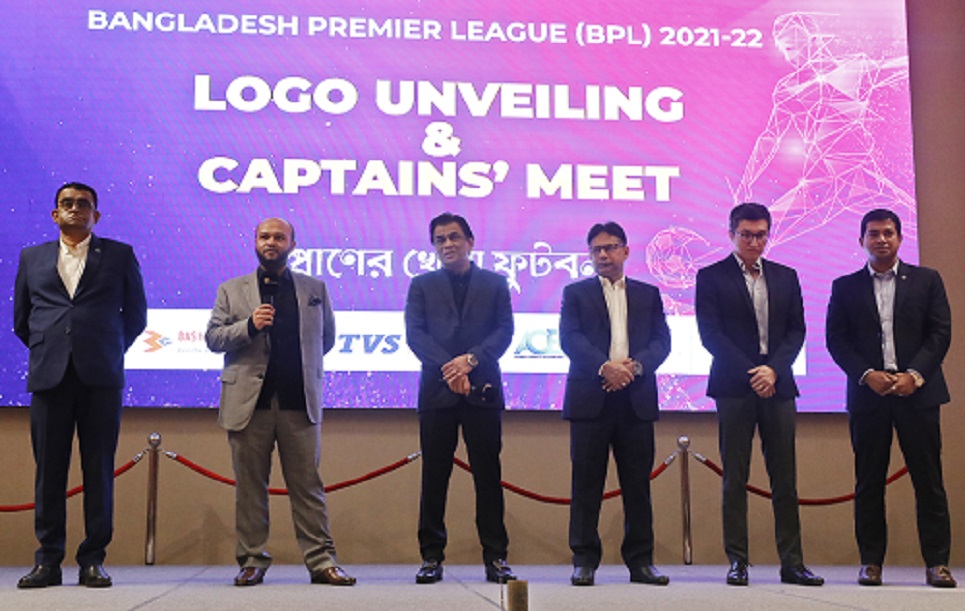 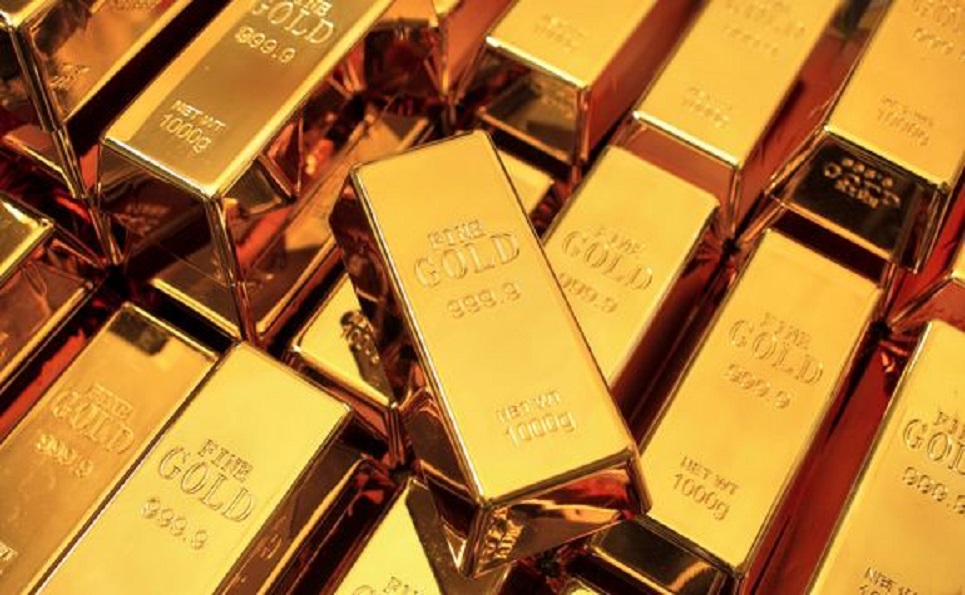 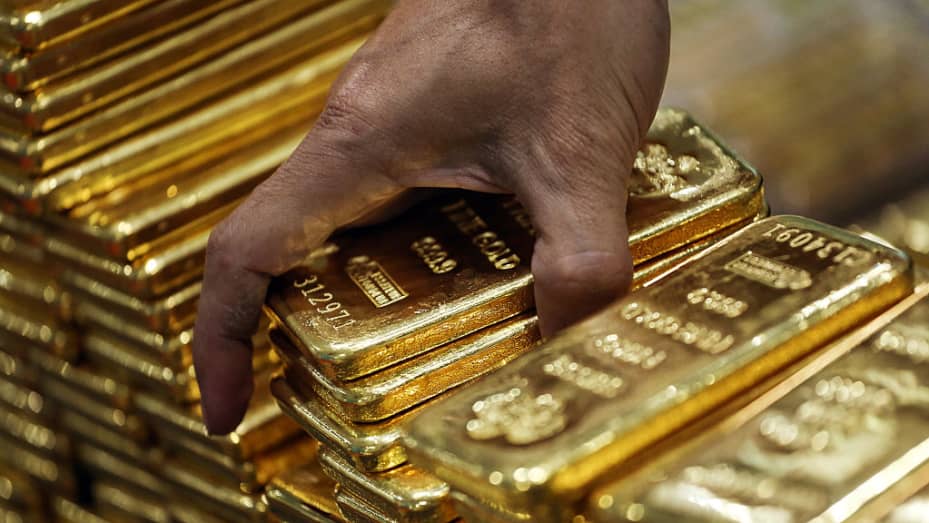 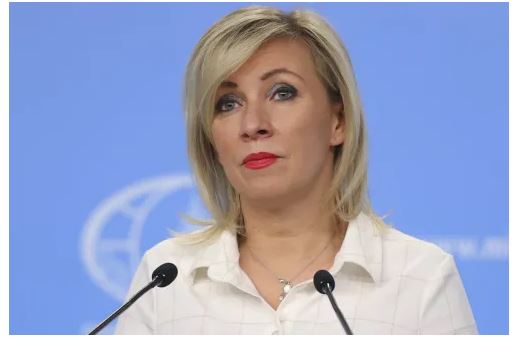