Bangladesh and Japan will be celebrating the 50th anniversary of the establishment of diplomatic relations between the two friendly countries this year.

To mark this historic occasion, Bangladesh and Japan have decided to organise various events in Dhaka and Tokyo to further strengthen bilateral partnership.

In this regard, Japanese Ambassador Ito Naoki called on Foreign Minister AK Abdul Momen at the State Guest House Padma on Wednesday to discuss about the celebratory events and other issues of common interest.

He recalled the unwavering Japanese support for the cause of independence of Bangladesh as well as Japanese development cooperation since the establishment of diplomatic relations between the two friendly countries.

Both sides recalled the historic official visit of the Father of the Nation Bangabandhu Sheikh Mujibur Rahman to Japan in October 1973, which laid the rock-solid foundation of the bilateral relations between the two countries.

Japanese Ambassador shared that the Embassy of Japan in Dhaka would publish a commemorative photo book on the historic visit of Bangabandhu Sheikh Mujibur Rahman to Japan on the auspicious occasion of the 50th anniversary of bilateral relations between the two countries.

Ambassador Ito reiterated the Government of Japan’s support for an early repatriation of Rohingyas from Bangladesh to their ancestral homes in Myanmar and their relocation to Bhasan Char from Cox’s Bazar camps.

Foreign Minister urged Japan to use her influence to persuade Myanmar to create a conducive environment in Myanmar and facilitate safe return of the Rohingyas to the Rakhine State.

The Japanese envoy assured that Japanese as well as international investors would be setting up their factories in the Araihazar Economic Zone from early next year. 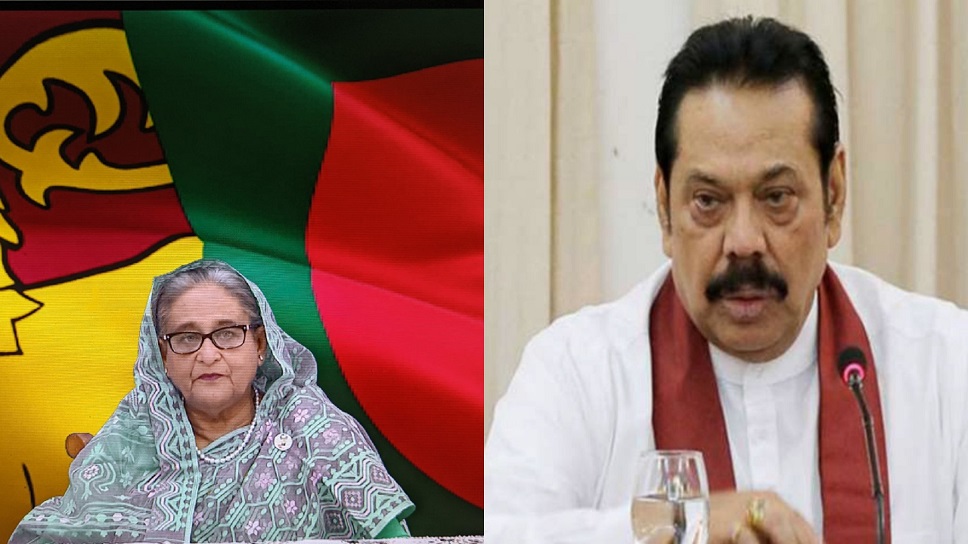 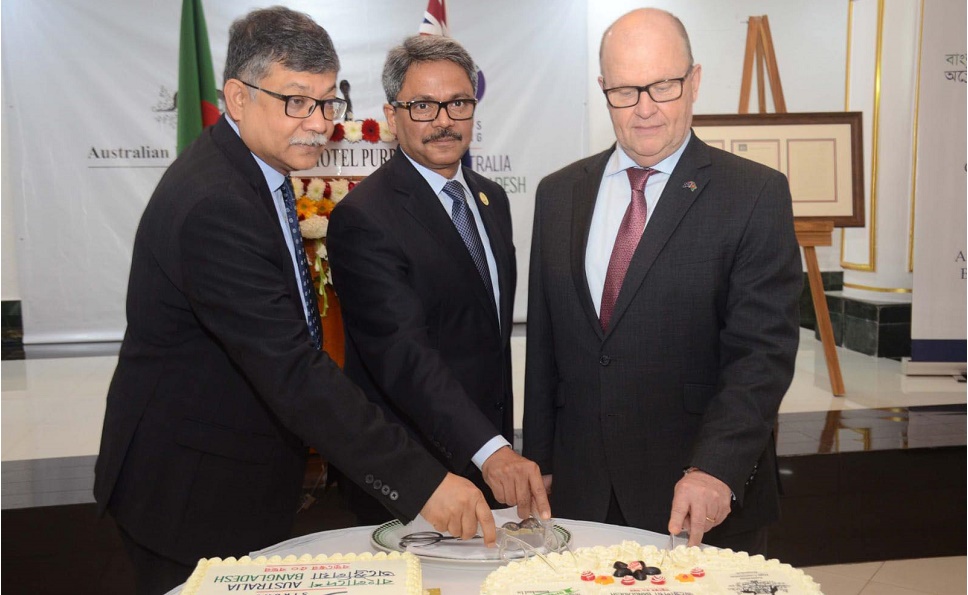 Bangladesh, Australia pledge to strengthen ties on the 50th anniversary of bilateral relations 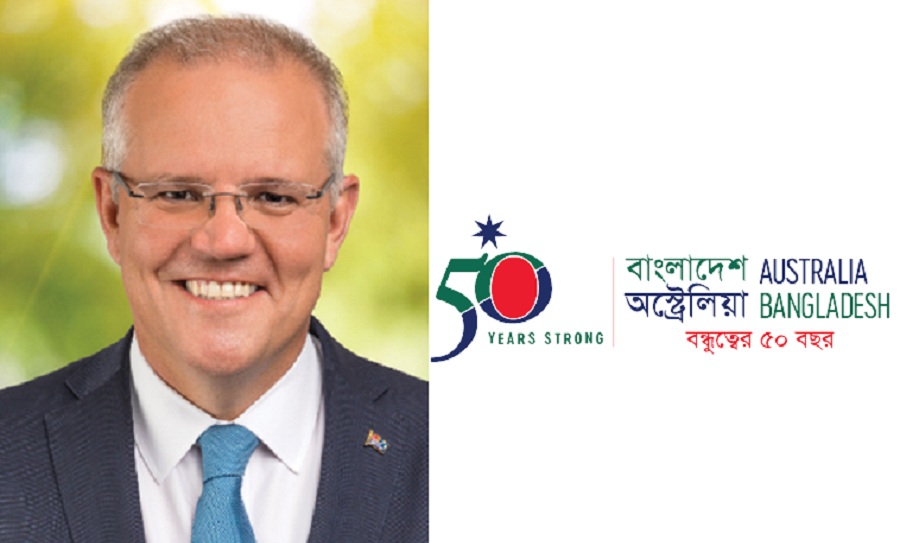 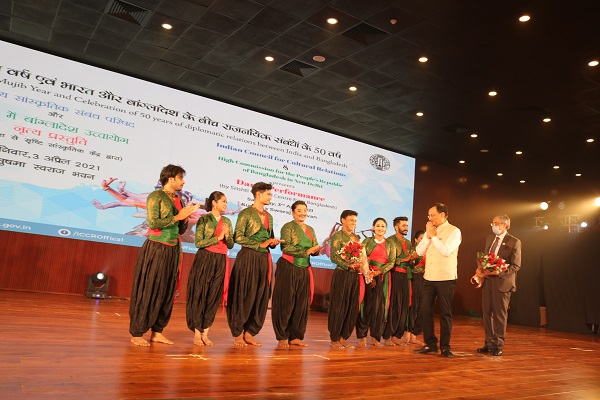 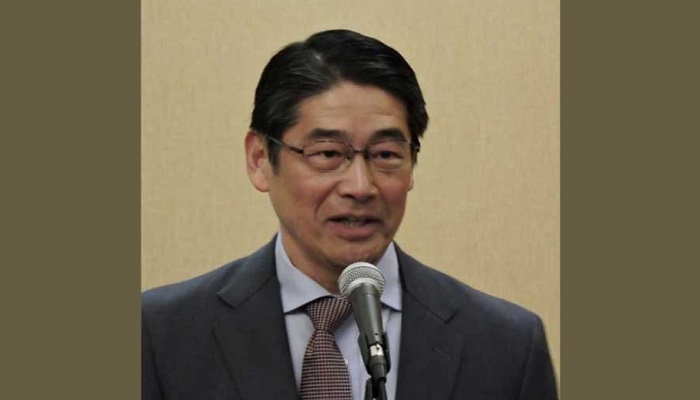 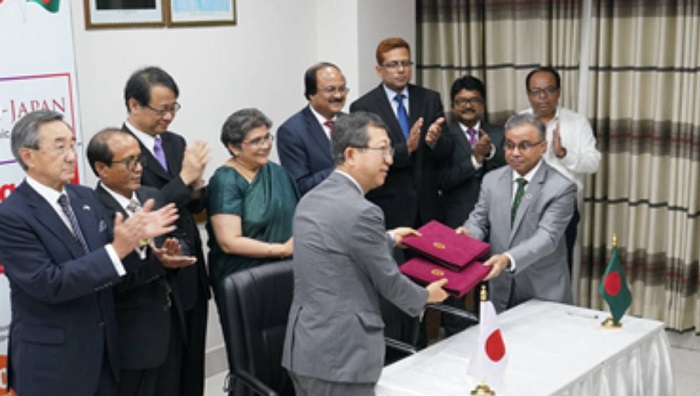