Vancouver: Despite evidence that taking powerful anti-HIV drugs can help protect uninfected partners from contracting the virus that causes AIDS, the therapy is far from becoming routinely prescribed, scientists said on Monday.

The practice, known as pre-exposure prophylaxis, or PrEP, means that a healthy person who engages in sex with an HIV-positive partner takes anti-retroviral drugs daily as a preventive measure to ward off HIV.

Experts say the regime is effective, and carries minimal side effects.

"Pre-exposure prophylaxis (PrEP) is a game changer" in preventing the spread of HIV, said US researcher Chris Beyrer, co-chair of the International AIDS Society (IAS) science conference in this western Canadian city.

"The data is overwhelming... it works when it's taken."

At the conference, scientists released results on PrEP in several small studies of people at a high risk of contracting HIV, mostly due to sexual behavior, in Brazil, the United States, and Botswana.

The research showed that when PrEP is used correctly, it reduces HIV infection and is well-tolerated.

But several scientists said use of PrEP is far from becoming standard policy, and so remains an individual decision for people considered at high risk.

The therapy is also relatively new. The US Food and Drug Administration in 2012 approved use of the drug tenofovir (Truvada) for adults at high-risk, in combination with safe sex practices.

A San Francisco study of 557 men having sex with men, and transgender people, showed most followed the drug regime, while the two participants who did contract HIV had very low levels of PrEP drugs in their system, reported Albert Liu of the San Francisco Department of Public Health.

"Our results support strongly the scale-up of PrEP," he told reporters.

"The drugs appear to be well tolerated."

A Brazilian study of 509 men from 2014 to 2015 showed PrEP was well-received by recipients, "though more education is needed," said Beatriz Grinsztejn, Instituto Pesq Clinica Evandro Chagas.

She said the results, which have yet to be finalized for publication, will help Brazil decide whether to adopt PrEP as a standard public health measure.

Hosek noted the men most likely to adhere to the treatment regime were those with the most risky lifestyles.

A study in Botswana of 229 heterosexual people in high-risk lifestyles "observed no HIV transmission in the study," said Faith Henderson of the US Centers for Disease Control and Prevention.

Some 87 percent of the women on Botswana adhered to the drug regime, she said, noting that is a high rate compared to other measures aimed at reducing HIV risk for women.

"Women and girls (constitute) half of all people with HIV worldwide, and PrEP is much needed," Henderson told reporters.

However, cost is an issue, and the pills can be too expensive for some. Another key barrier is making sure people take their pills daily, which can be challenge to maintain over time.

"PrEP is not just for personal benefit," said Peruvian scientist Carlos Caceres, a guest editor for Journal of the International AIDS Society.

"We have to look at PrEP as a public health consideration. Avoiding one infection in somebody who might infect someone else might avoid several (further) infections."

Caceres added, "our (global) HIV response will not be sustainable if the number of infections is not significantly reduced." 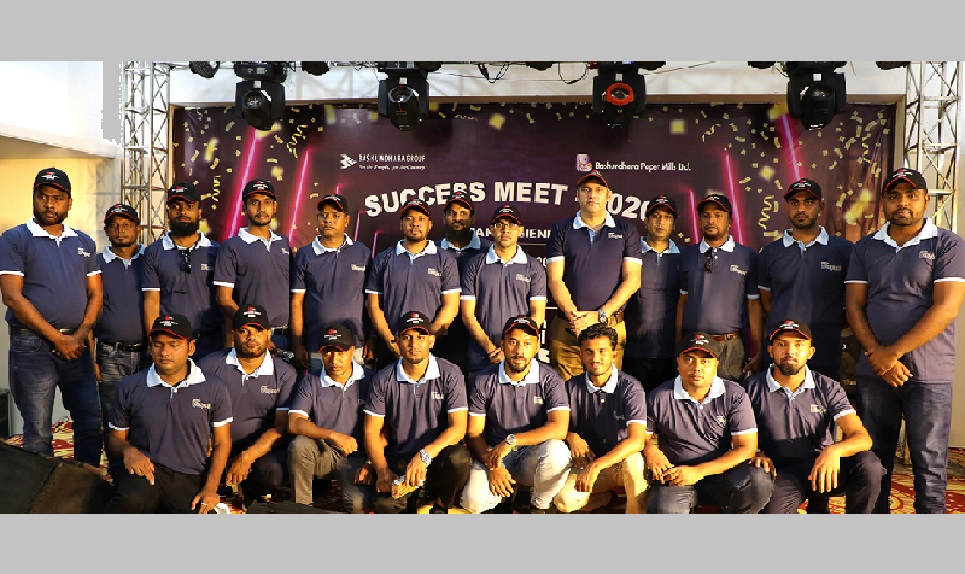 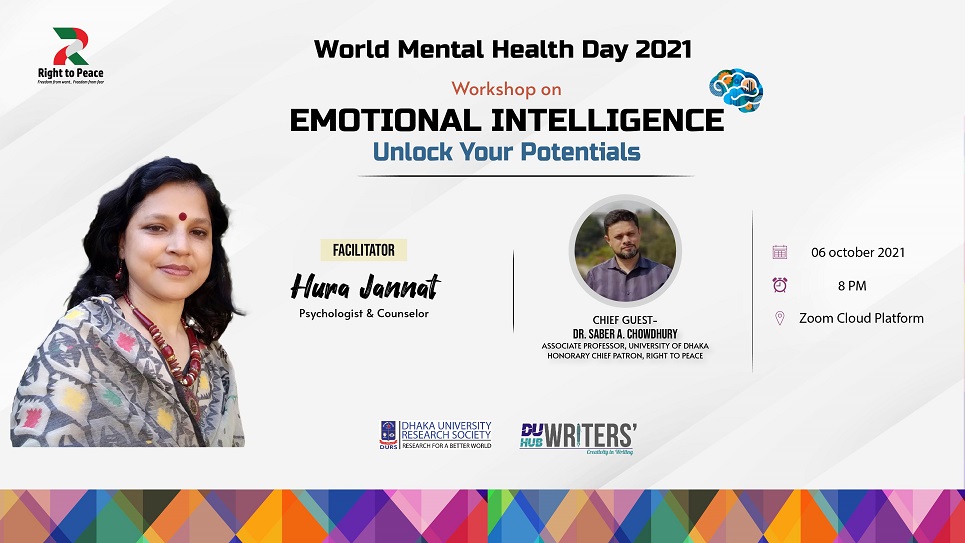 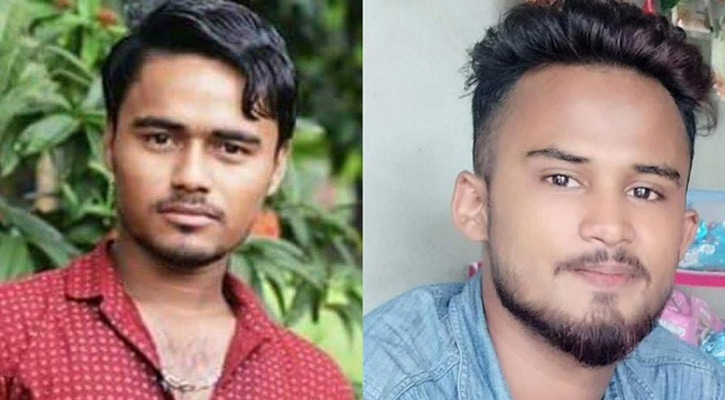 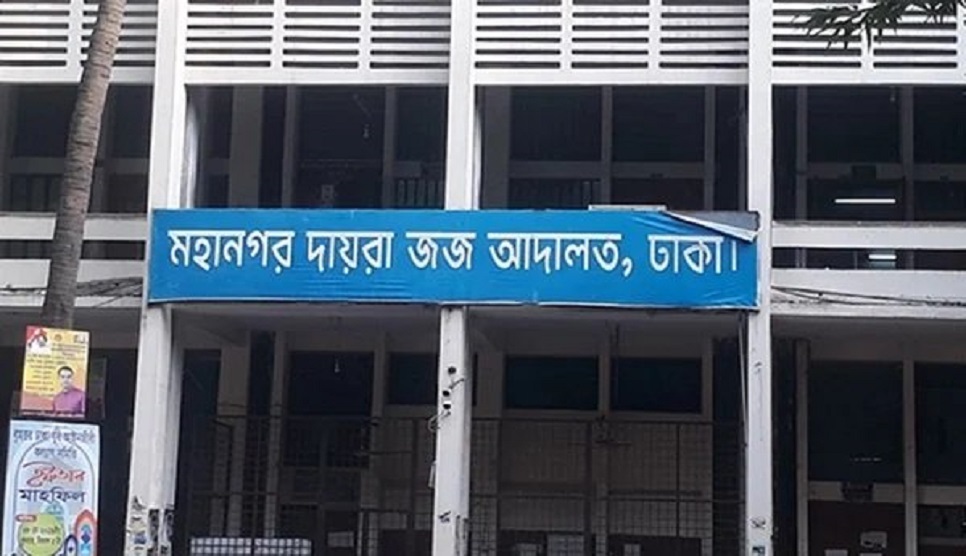 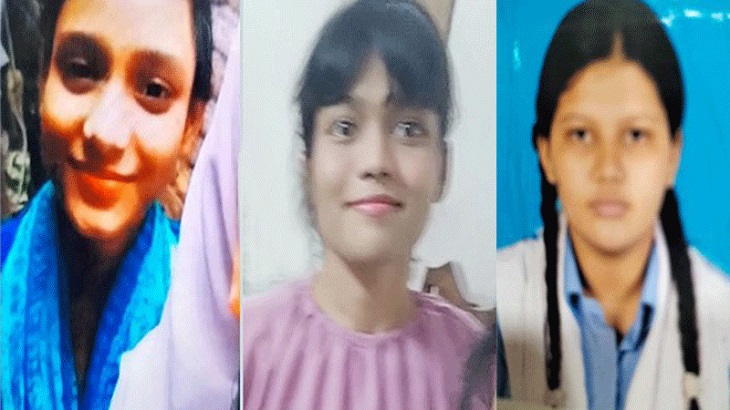 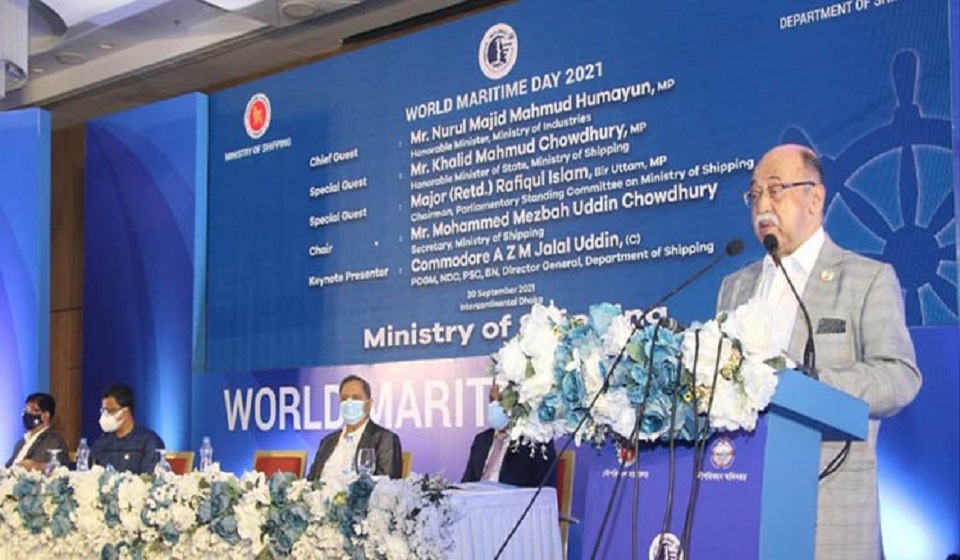 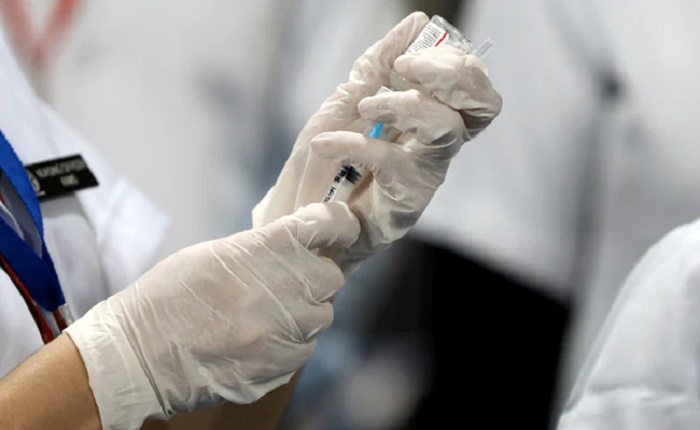 Side effects after booster dose similar to shot two: US study 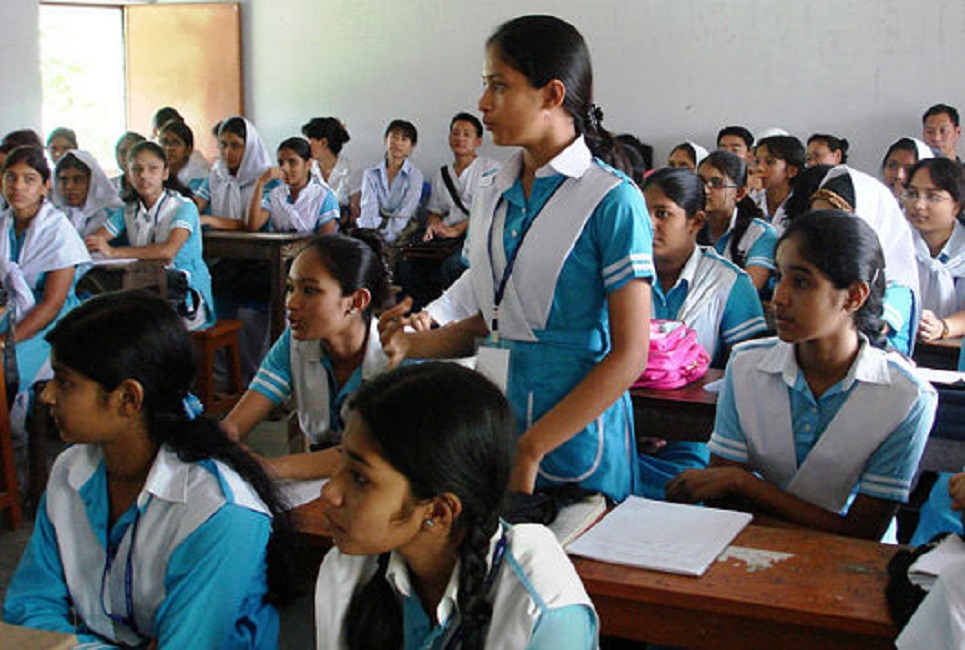 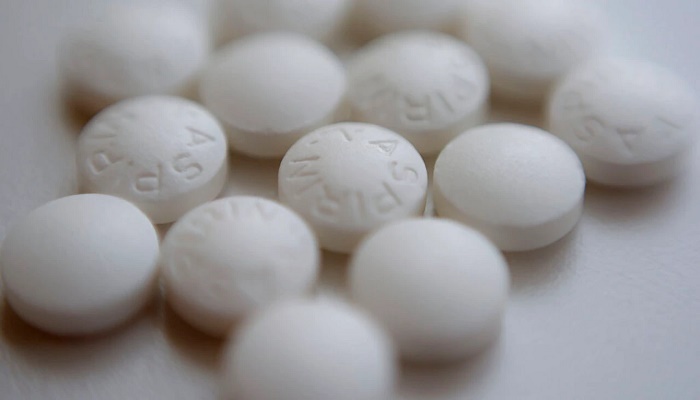 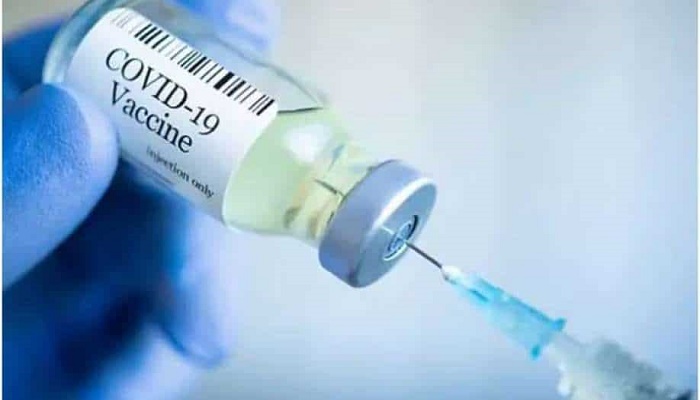