Krishna Ella and Suchitra Ella of Bharat Biotech and Cyrus Poonawala of the Serum Institute of India will also get the Padma Bhushan for their role in India's response to COVID-19 with the Covaxin and Covishield vaccines. 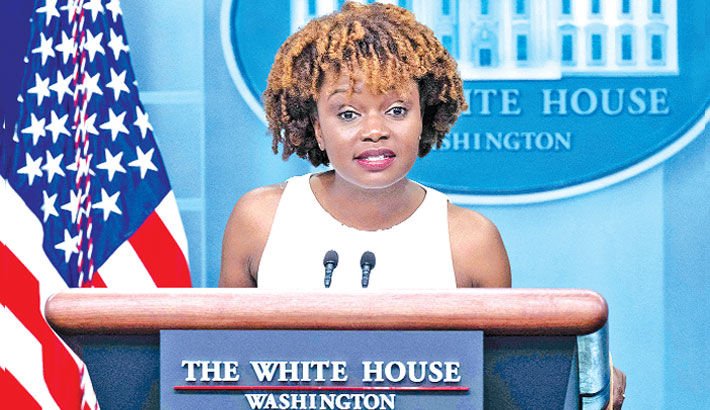 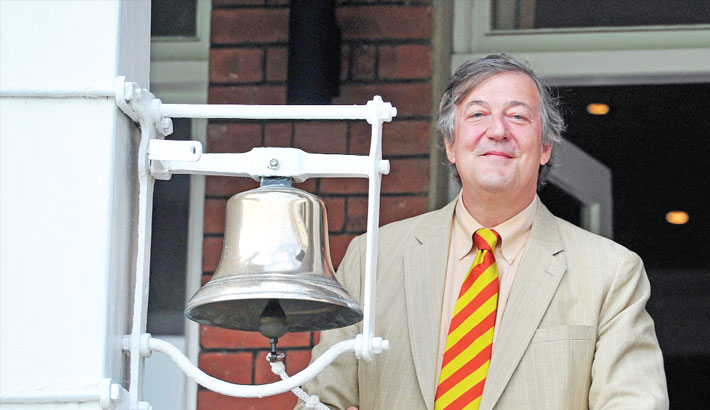 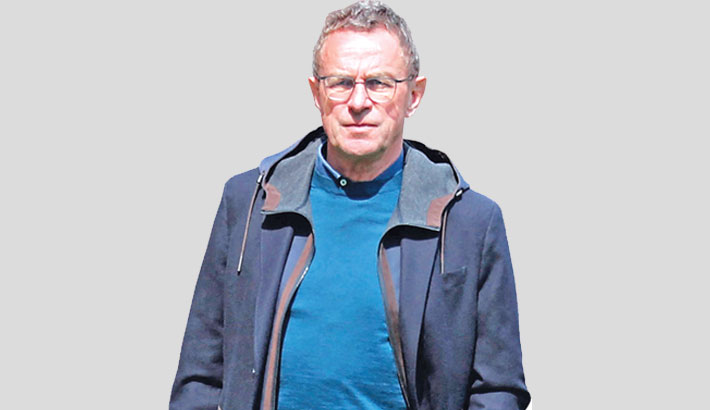 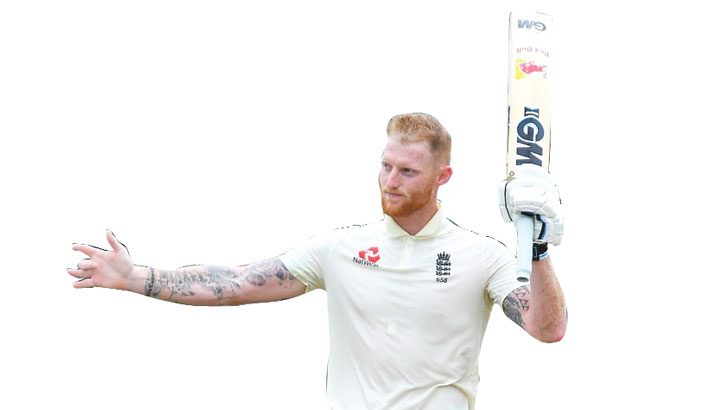 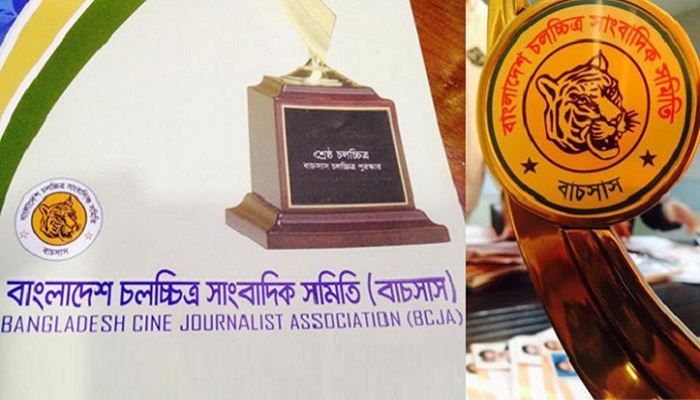 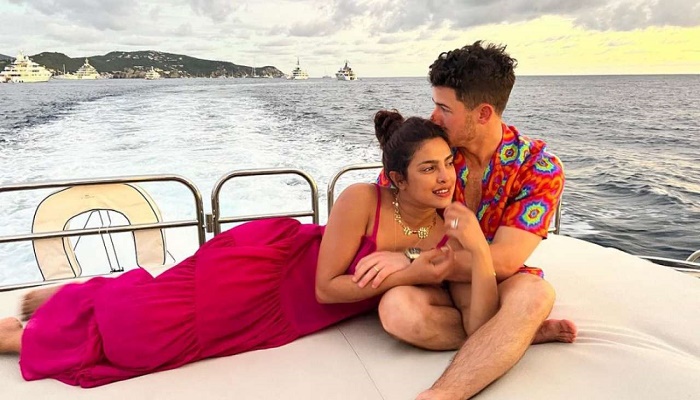 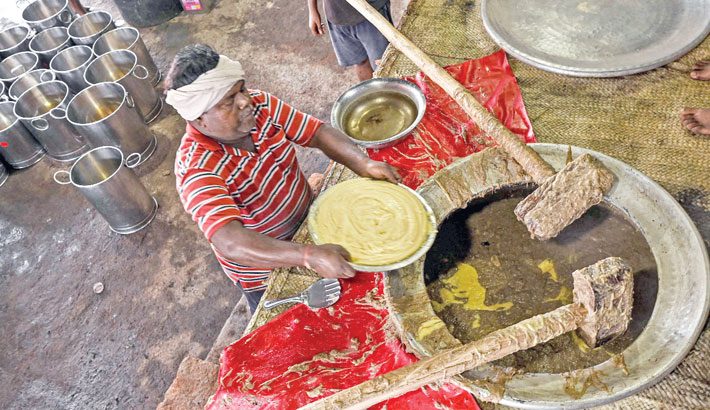 Catering chefs prepare a dish named ‘mutton stew Haleem’ in huge utensils to be sold to Muslim devotees for breaking their fast during the holy fasting month of Ramadan, in Chennai, India on Wednesday. – Photo AFP 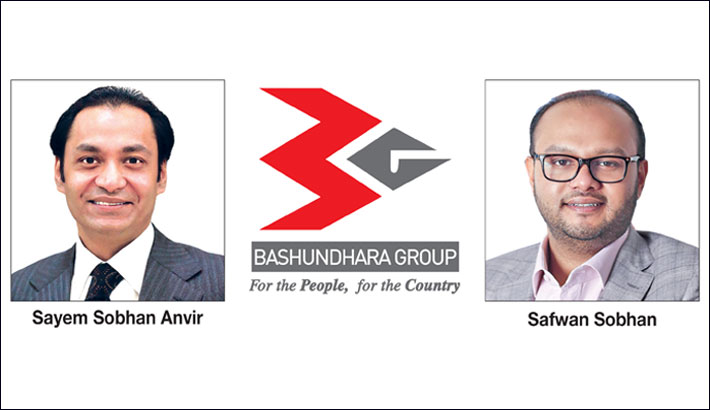 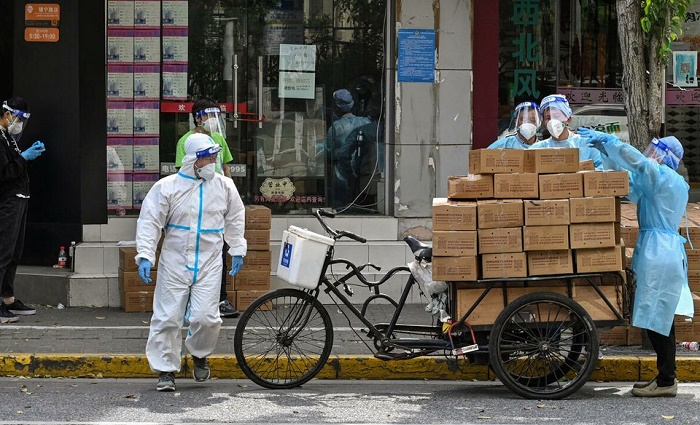