Almost 900 people were evacuated from the tourist town serving Machu Picchu, the Inca jewel of Peru's travel industry, amid rains and floods that left one person missing and several homes destroyed, the tourism ministry said Monday.

"So far, in coordination with the Inka Rail and Peru Rail companies, 889 tourists who were stranded by the overflow of the Alccamayo River last Friday at dawn have been transferred from Machu Picchu Pueblo to Ollantaytambo," another nearby tourist town, the ministry said in a statement.

The heavy rains in Machu Picchu Pueblo caused flooding last Friday when the Alccamayo river, which passes through the town, burst its banks.

One person was reported hurt and another missing, and several buildings as well as the railway suffered structural damage due to the rising waters.

On Monday, access to neighboring towns was also interrupted by farmers protesting the rise in fertilizer prices and demanding the resignation of the agriculture minister, local media said.

The protest included the closure of the railway to Machu Picchu that was being used in the emergency caused by the rains.

The railway is the main means of access to the Inca citadel from Cusco, the ancient capital of the Inca empire, as well as to other locations.

Due to damage to the track caused by the rains, the rail link was already slated to be suspended for tourist services until January 27.

Some 447,800 people visited the Inca ruins in 2021, a figure far below the 1.5 million visitors it used to attract before the Covid-19 pandemic. 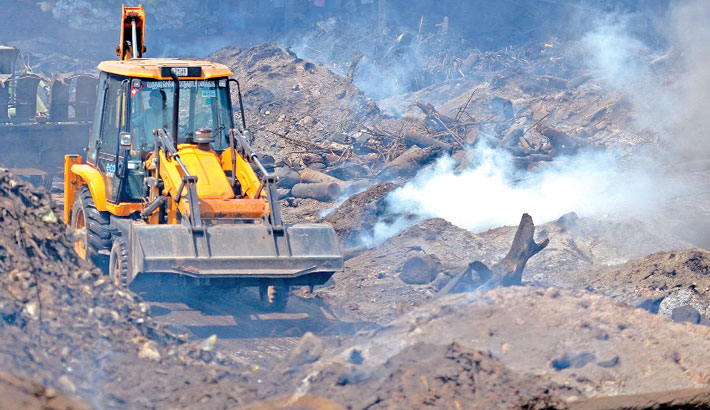 A worker operates a bulldozer amidst burning garbage after a fire broke out at the Perungudi landfill in Chennai on Friday. —AFP Photo 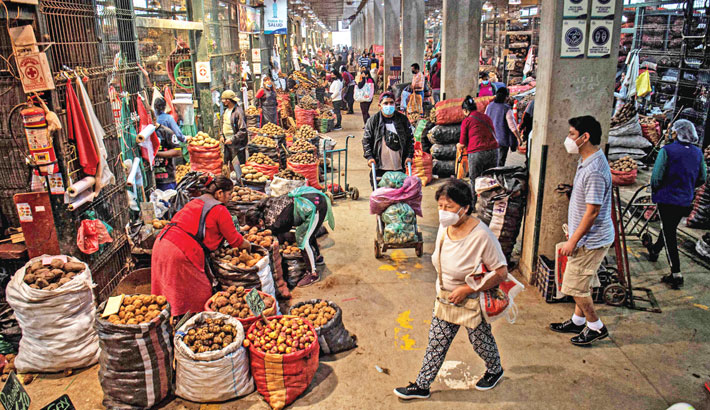 Customers do their shopping at a fruit and vegetables market in Lima, Peru on Saturday. – Photo AFP 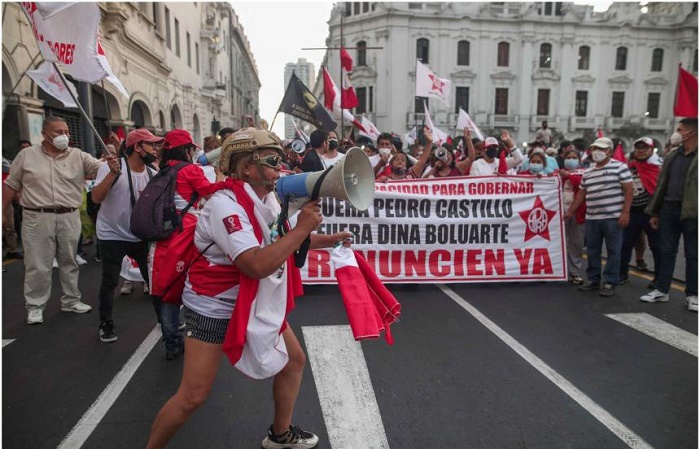 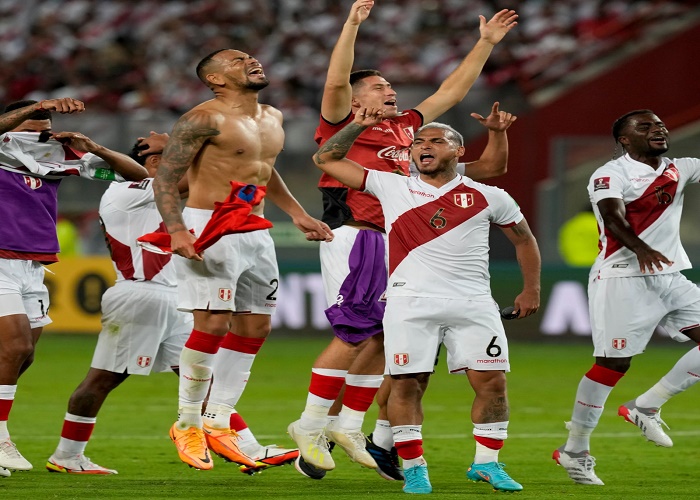 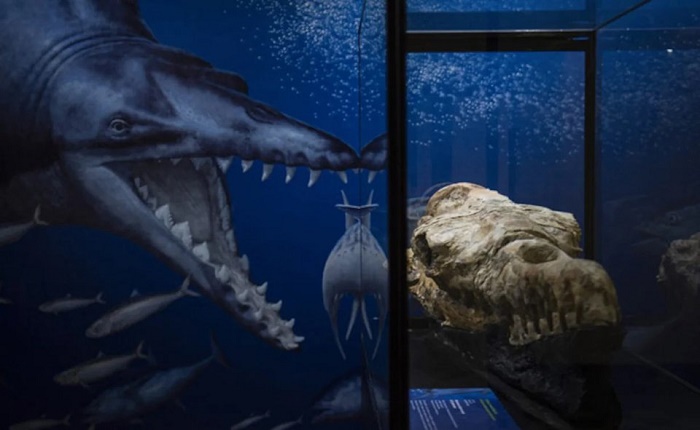 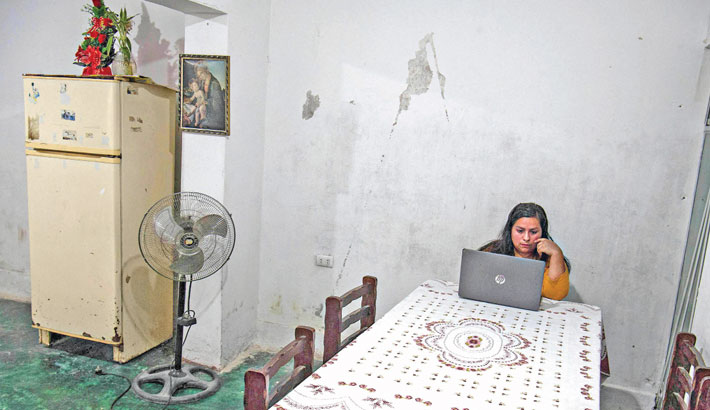 Daysi Falcon Lopez, 34, uses her computer to study an online marketing career to start a business, at her home of the Independencia district, on the eastern outskirts of Lima, Peru, recently. Falcon lost her job as an administrative assistant in March 2021 due to the pandemic.