Wikileaks founder Julian Assange has won the right to ask the Supreme Court to block his extradition to the US.

The High Court ruled on Monday he had an arguable point of law that Supreme Court justices may want to consider.

The ruling means Mr Assange can petition the UK's highest court for a hearing, stalling any extradition from the UK for now.

He is wanted in the US over the publication of thousands of classified documents in 2010 and 2011.

Lord Burnett, the Lord Chief Justice, said Mr Assange's case had raised a legal question over the circumstances in which judges received and considered assurances from the US about how he would be treated in prison.

But Mr Assange has no guarantee of a hearing despite being able to petition the Supreme Court. In practice this means his case may take many more months to come to a conclusion.

Stella Moris, Mr Assange's fiancee and mother of his two young sons, claimed the High Court ruling as a victory but said "we are far from achieving justice in this case".

Speaking outside the court, she said: "Let's not forget that every time we win, as long as this case isn't dropped, as long as Julian isn't freed, Julian continues to suffer.

"For almost three years he has been in Belmarsh prison and he is suffering profoundly."

She added: "Our fight goes on and we will fight this until Julian is free." 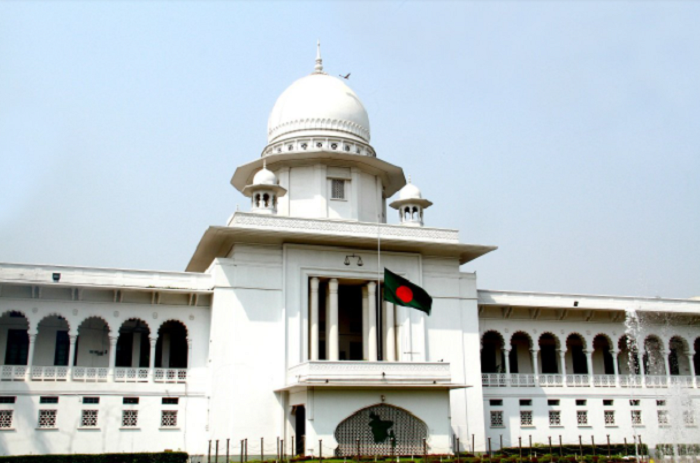 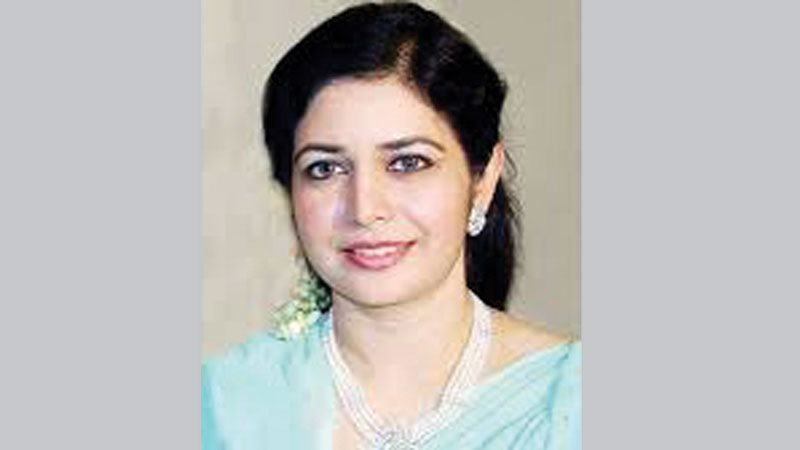 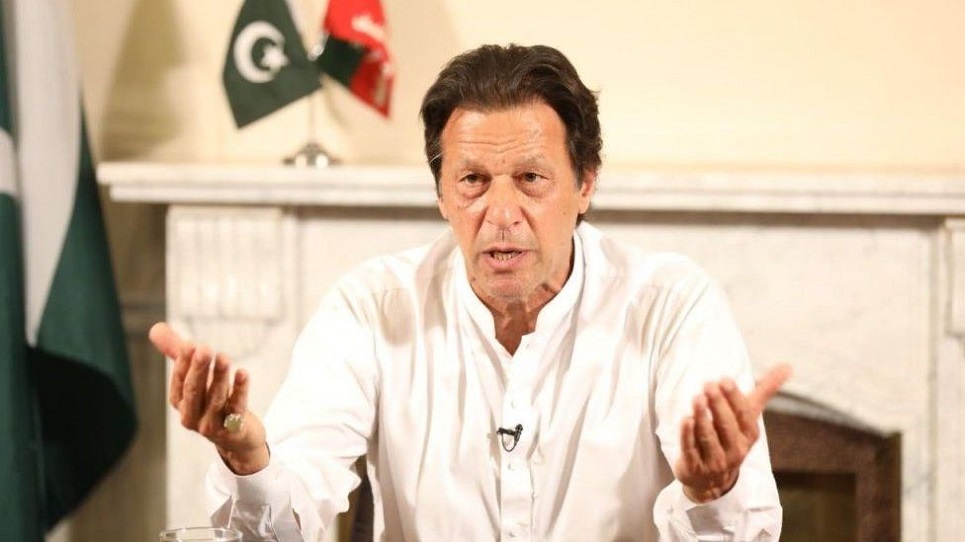 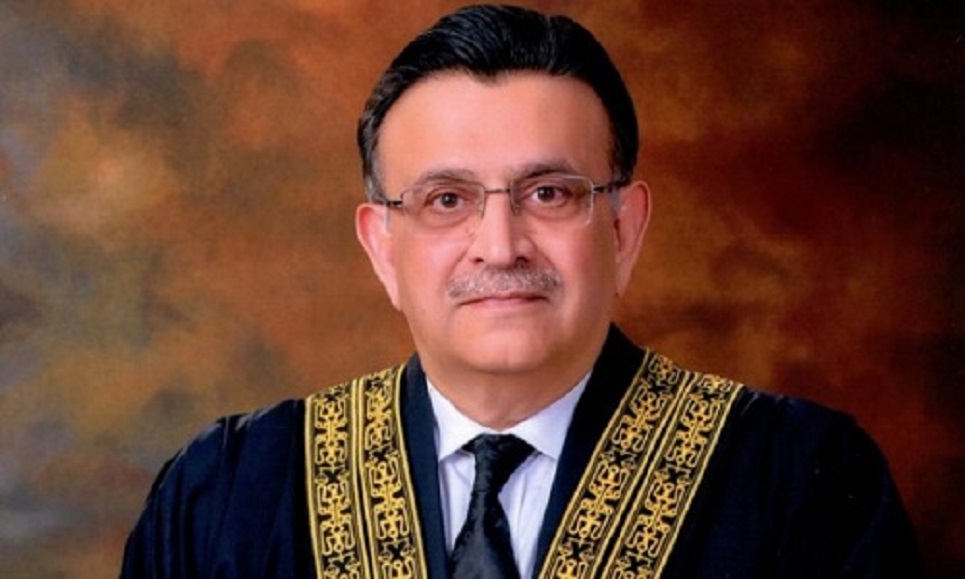 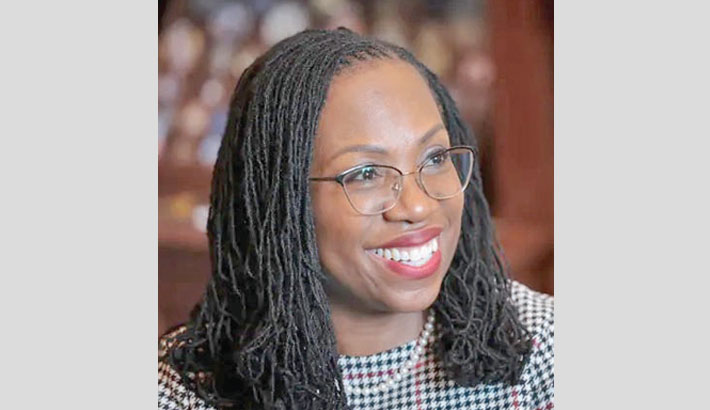 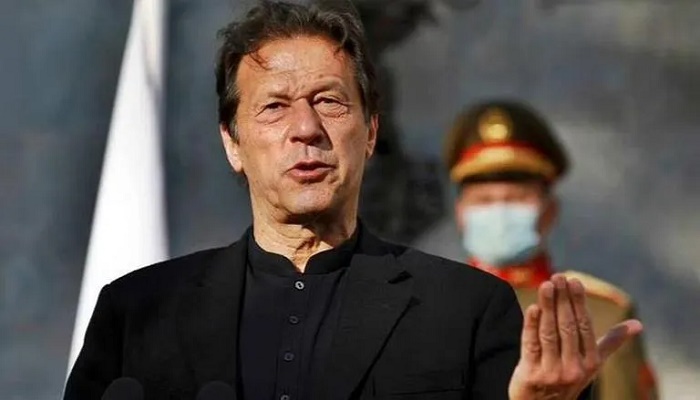 Pakistan PM Imran Khan to address nation on Friday; vows to fight 'till the last ball' 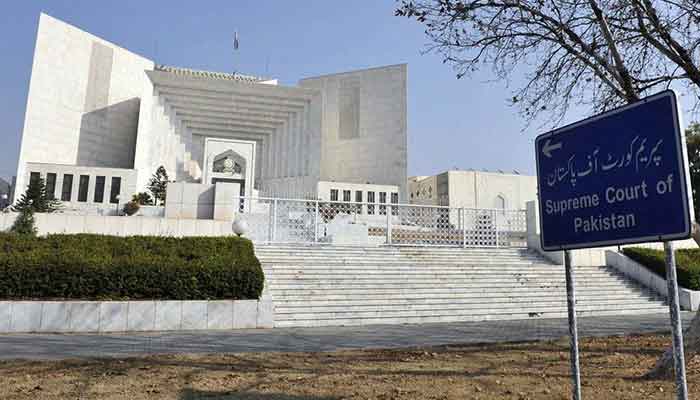 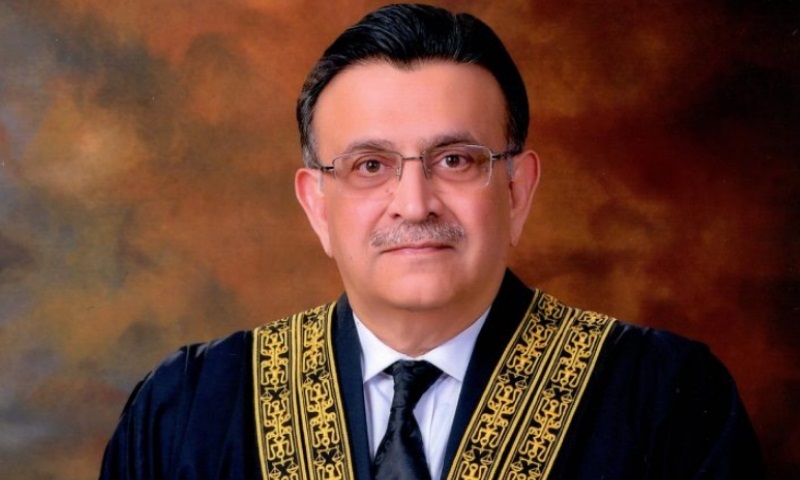