Mahmudullah Riyad and Andre Russell led the way to their maiden victory coming into the third match.

In the first two matches, Dhaka lost to Khulna Tigers and Chattogram Challengers by five wickets and 30 runs respectively.

On Monday, Shakib Al Hasan-led Barishal batted first and put up 129 on the board losing eight wickets in 20 overs.

Chris Gayle, the West Indian T20 giant, who was playing his first match in this season of BPL, scored the highest 36 for them while Dwayne Bravo posted 33.

For Dhaka, Russell and Isuru Udana bagged two wickets each.

In reply to a moderate total, Dhaka suffered a heavy batting collapse at the start of their innings.

They lost four wickets in just 10 runs. Two of their first four batters suffered a duck each while the other two posted 4 and 5.

But in the fifth wicket stand, Mahmudullah and Shuvagata Hom added 69 runs on the board.

Hom fell for 29, but Mahmudullah was firm at the other end of the wicket, and Russell joined in the sixth wicket.

They added 50 in the sixth wicket stand to guide the team to a victory. Mahmudullah fell for 47 when Dhaka needed only a run to seal the match. Russell remained unbeaten for 31 off 15 balls with three fours and one six.

In their next match, Dhaka will take on Sylhet Sunrisers on January 25 while Barishal will play against Comilla Victorians on the same day. 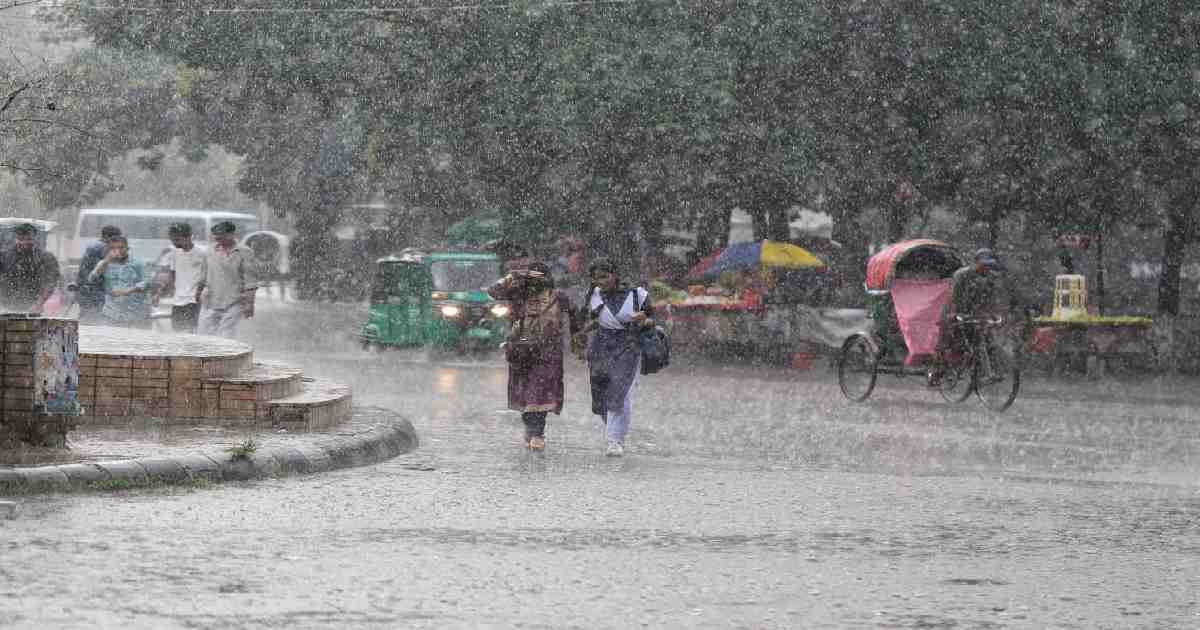 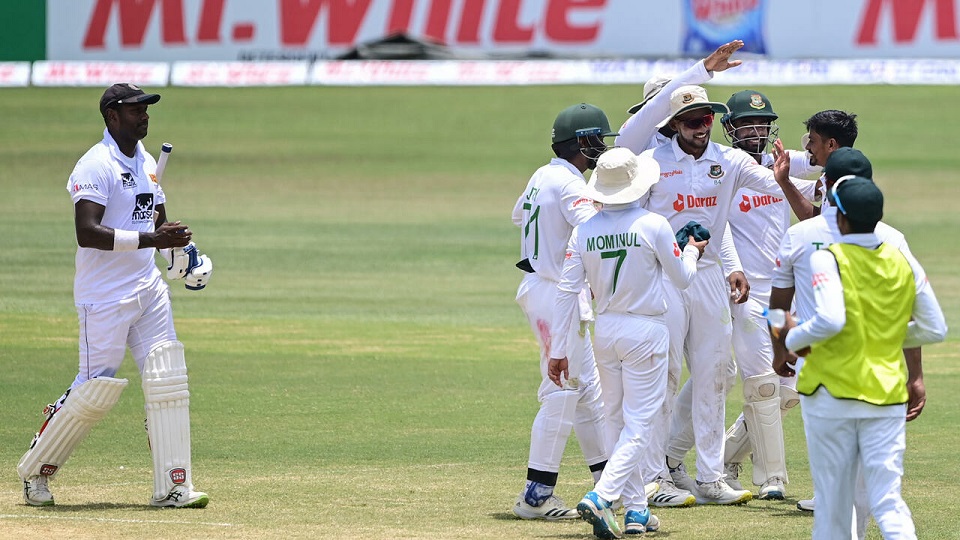 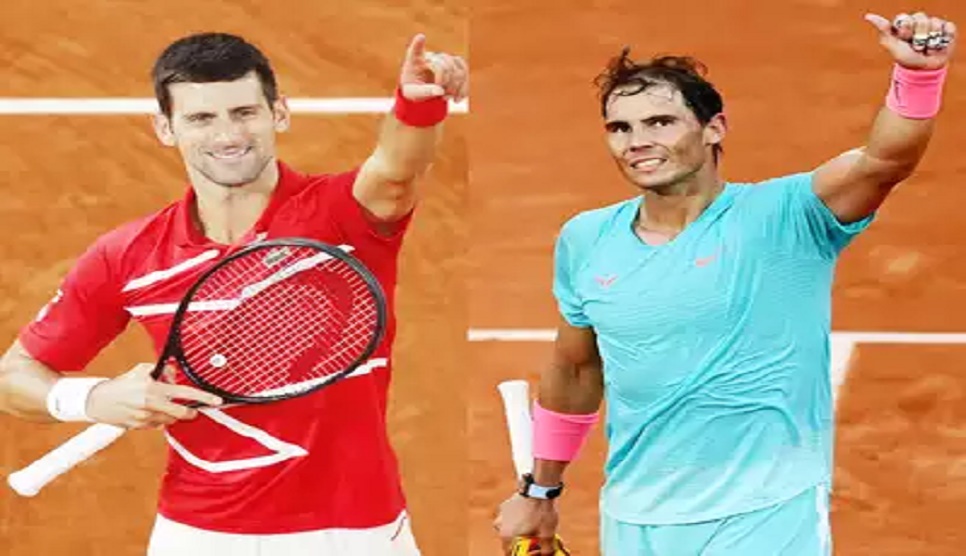