A fire that broke out at a power distribution center on Rampura Wapda road in the capital early Monday has been doused.

Earlier, the fire started on the first floor of the four-storey building around 7:20 am.

The cause of the fire could not be known immediately, said the Fire Service official.

Fire breaks out at CU library 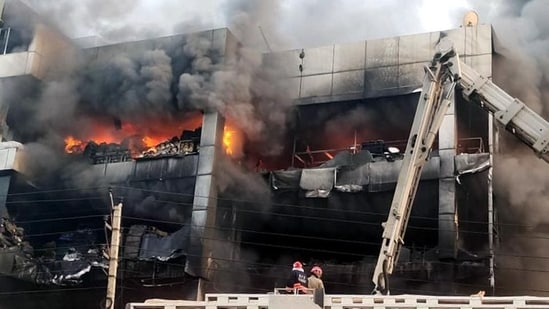 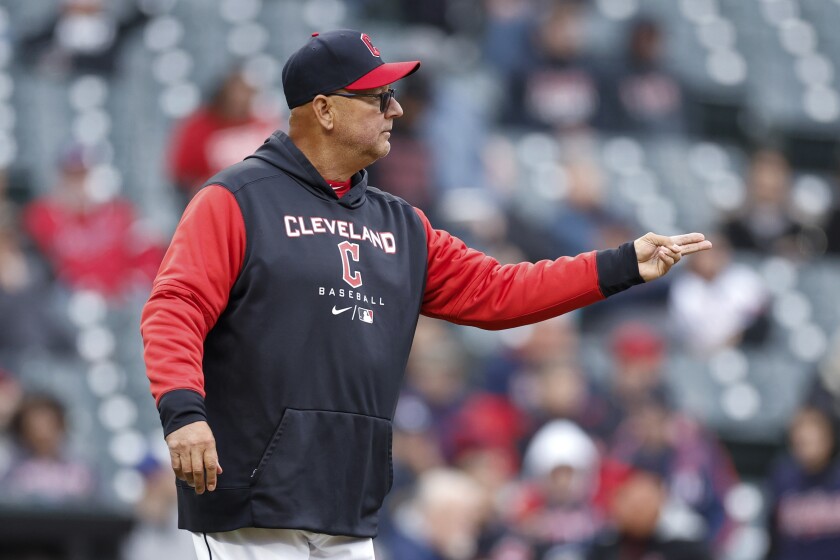 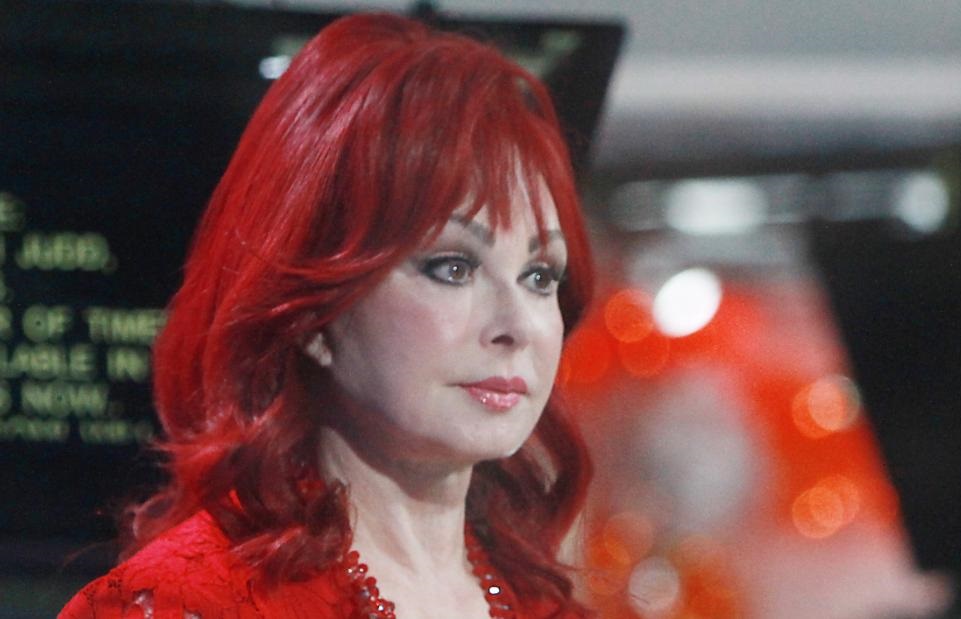 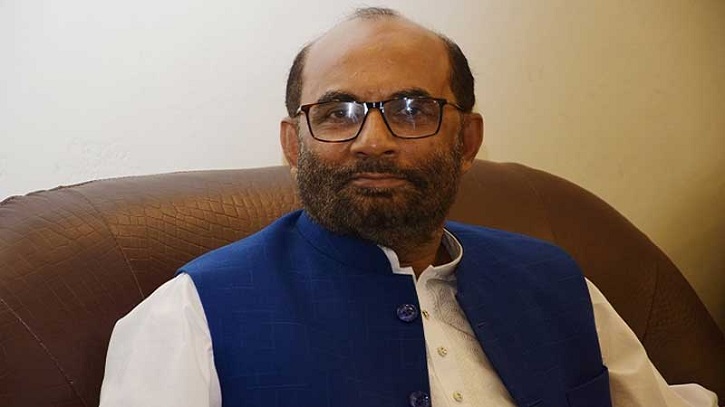 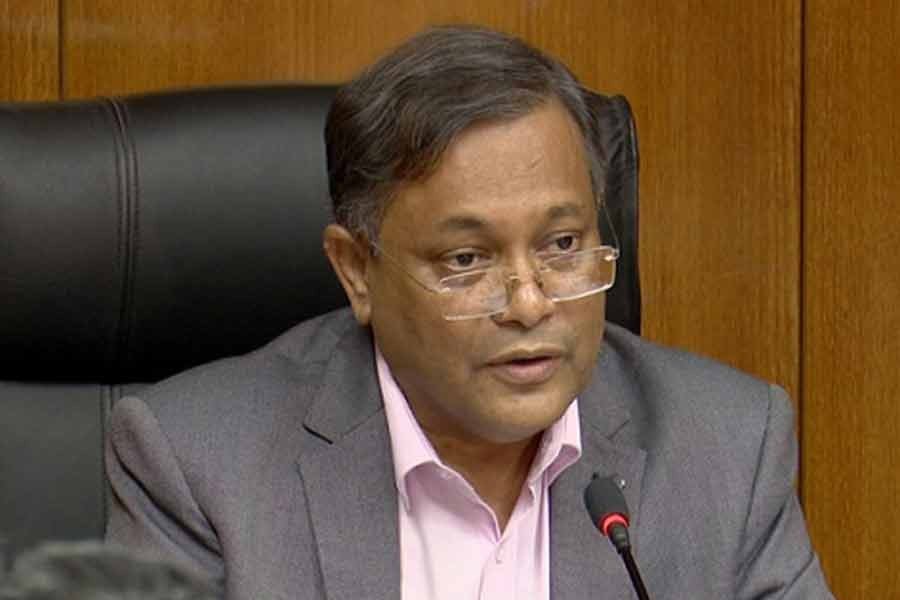 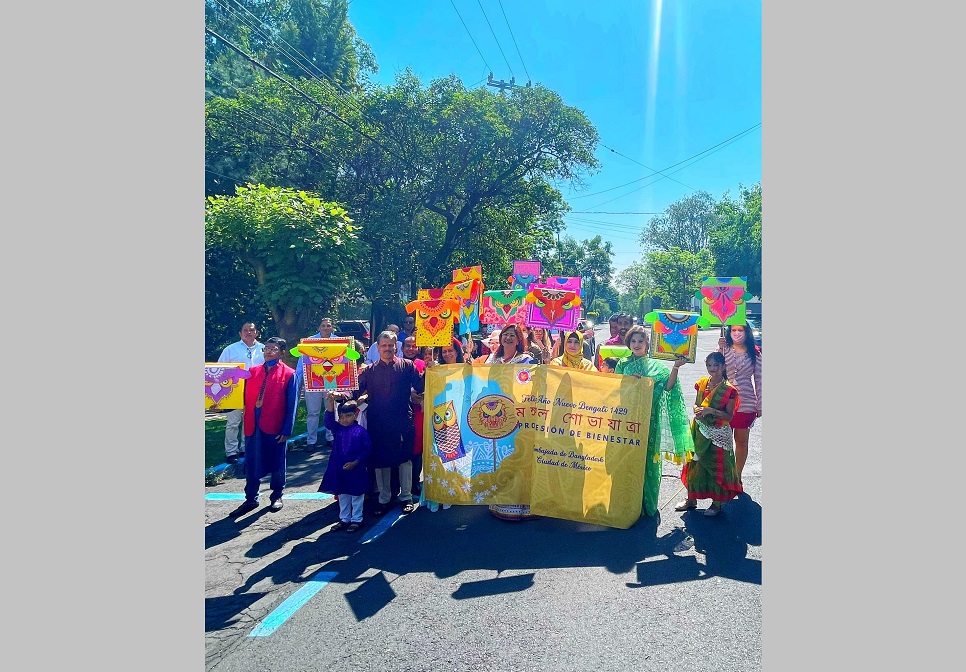 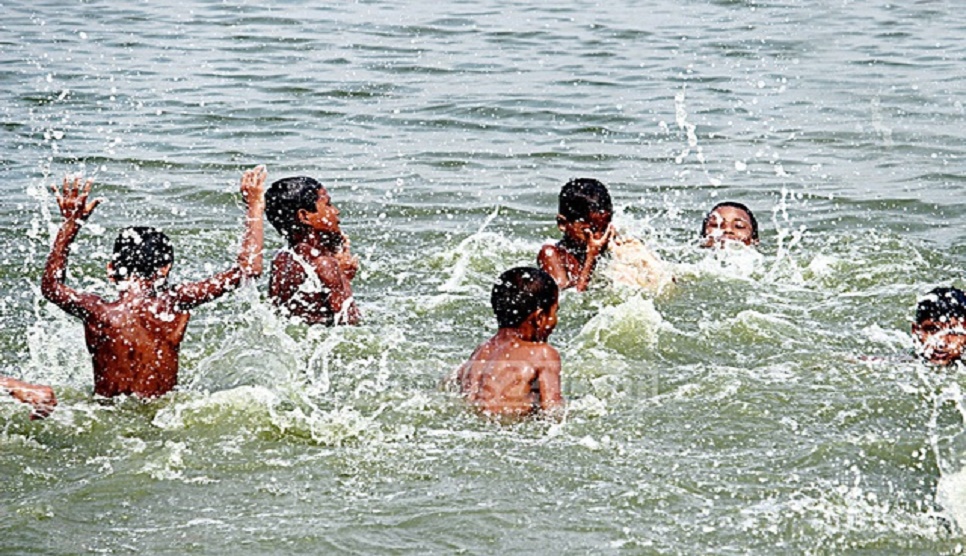 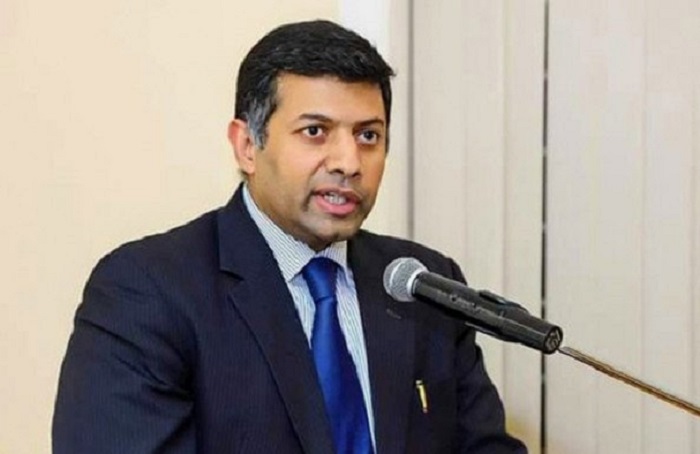 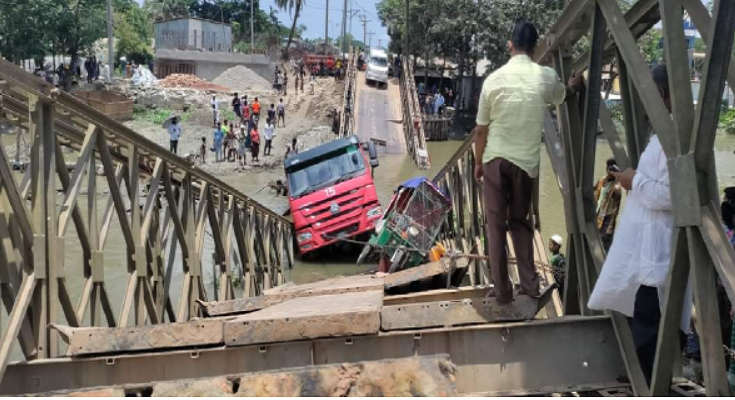 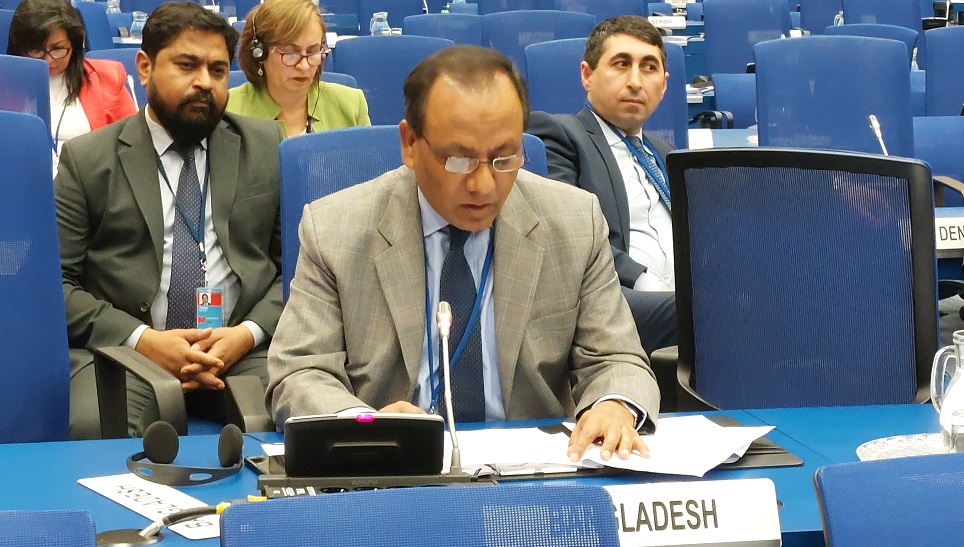