Even though the indefinite hunger strike by 24 students of Shahjalal University of Science and Technology (SUST) rolled into day four, there has been no headway in breaking the 10-day standoff.

Campus sources said 16 students have been admitted to different hospitals in the city, including Osmani Medical College and Hospital (OMCH) till Saturday noon as they fell sick due to the hunger strike and shivering cold.

The protesting students vowed to continue their strike until the resignation of Vice-Chancellor Farid Uddin Ahmed.

The students brought out a symbolic coffin procession on the campus on Saturday afternoon. They started the march from the university's Golchattar area.

Dr Md Mostakim, a physician of OMCH said, 15 doctors have been giving treatment to the students on the campus. “The glucose level of some students has dropped while the blood pressure of some others fell substantially. We’ve given them saline. Those who’re falling seriously ill are being referred to hospitals.”

If they refrain from taking food for a longer time, their physical problems will increase, he added.

Two ambulances were seen at the spot to deal with emergencies.

On Friday, Education Minister Dipu Moni talked to the students and said she wants a solution to the crisis as soon as possible.

Earlier, in the small hours of Friday, the students brought out a torch rally and burnt the effigy of the VC on the campus.

Hours before, a delegation of teachers met the students and requested them to break their fast, a request that went unheeded.

On Monday, the students wrote an open letter to President Abdul Hamid, demanding the immediate removal of VC Farid Uddin Ahmed. The president is the chancellor of the university.

The students also turned down the notice of shutting down the university for an indefinite period and the directive to leave their dormitories. Currently, the students are staying on the campus.

SUST was to close following a clash on the campus between police and the protesting students on Sunday (Jan 16). Its students were asked to leave the dormitories by 12 pm on Monday.

Zafrin Ahmed, Provost of Begum Sirajunnesa Chowdhury Hall, was at the centre of the trouble as she reportedly misbehaved with some students. She has already resigned from her post, citing health issues.

Dr Nazia Chowdhury of the Physics department has been appointed in her place. 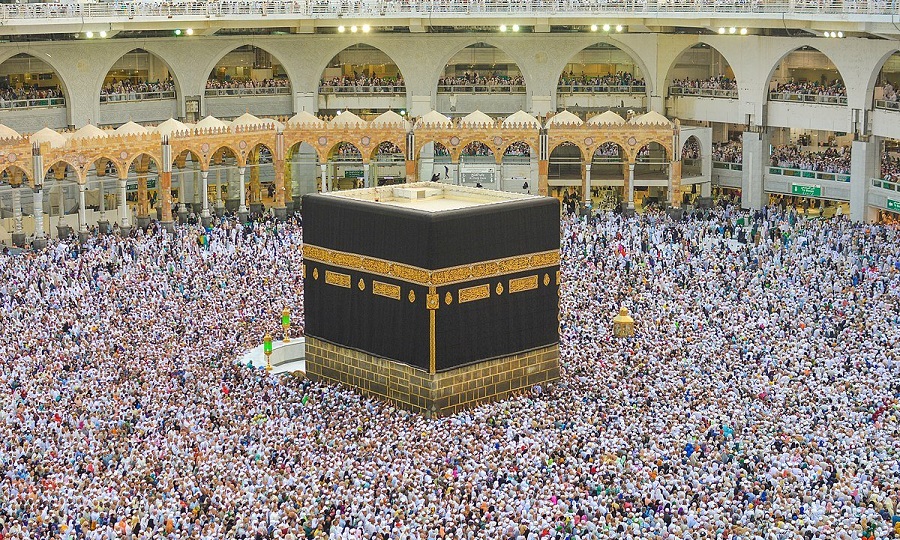 Hajj registration continues till May 22 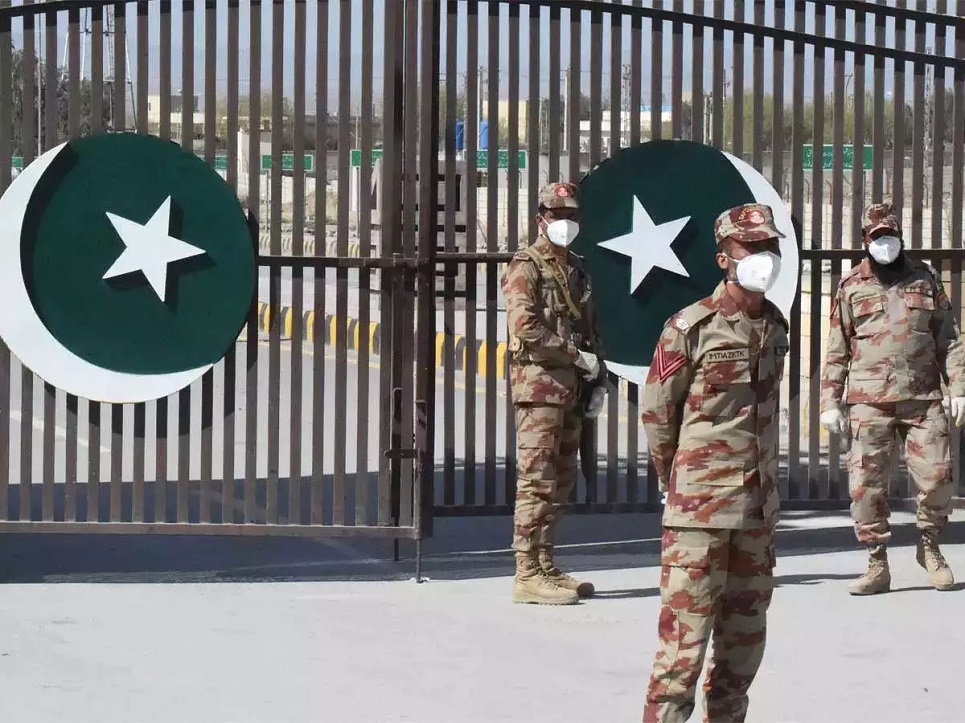 US inflation may have peaked, but pain continues 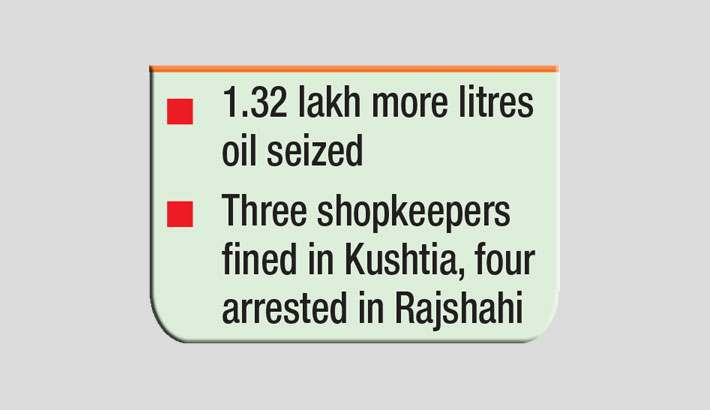 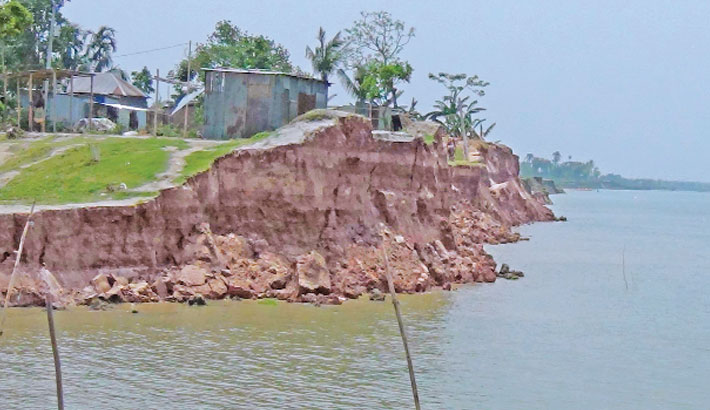 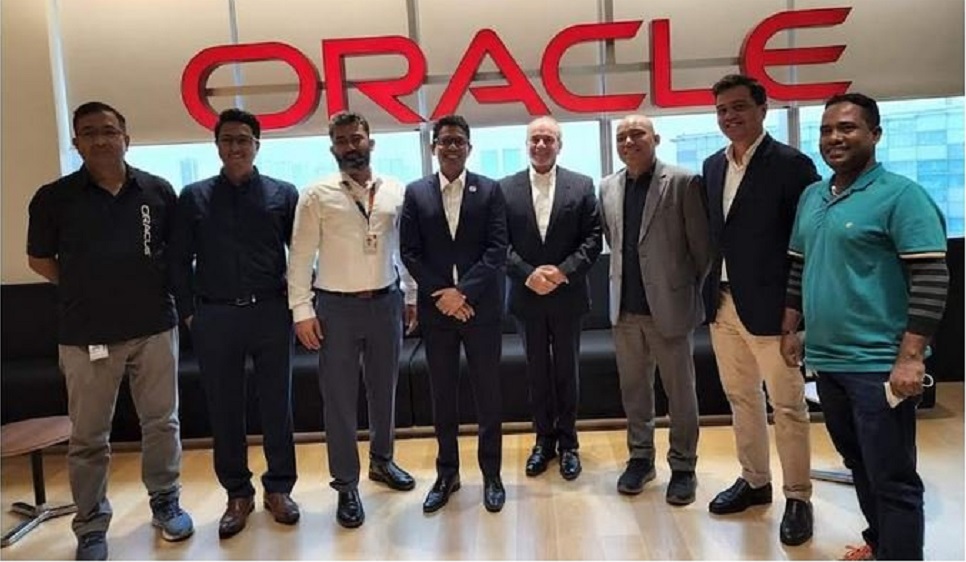 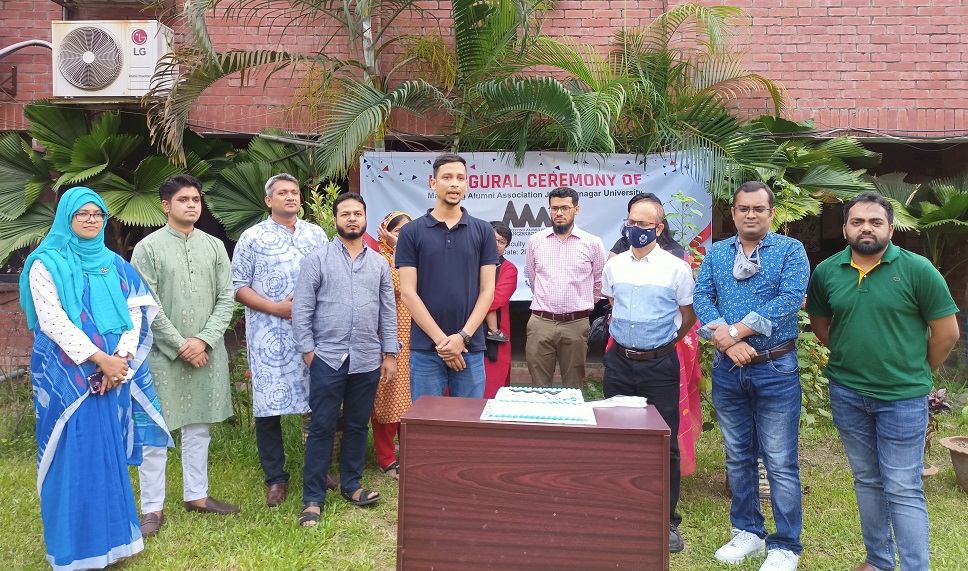 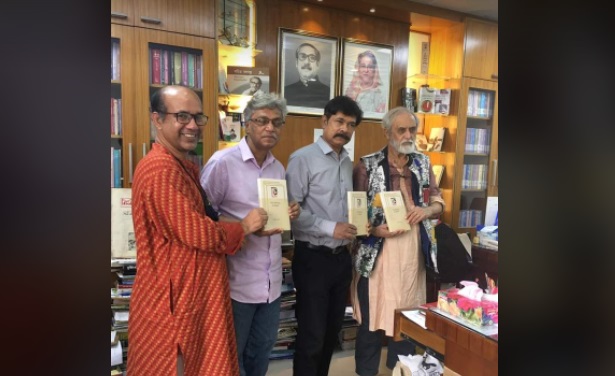 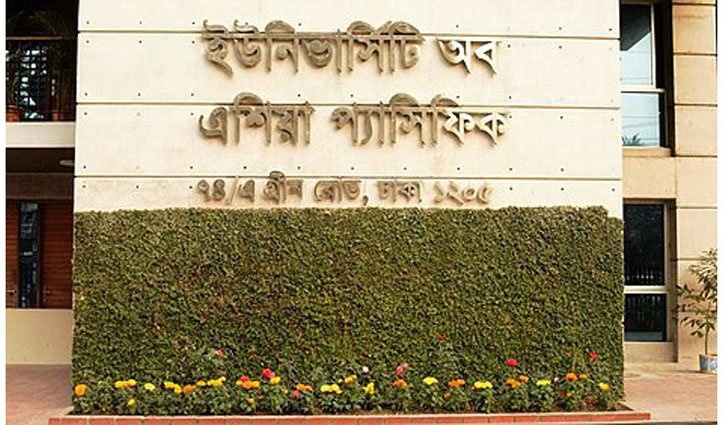 Student dies after ‘jumping off’ university building in city 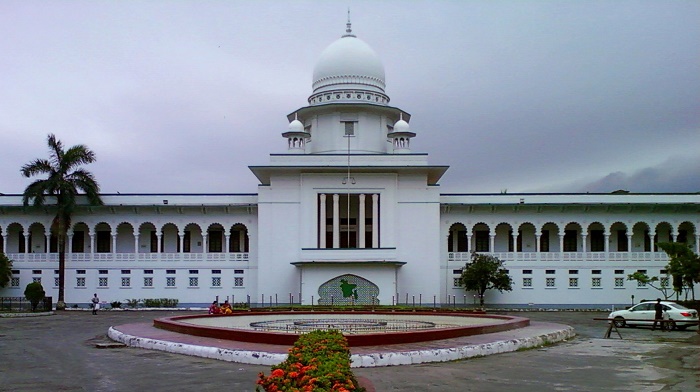 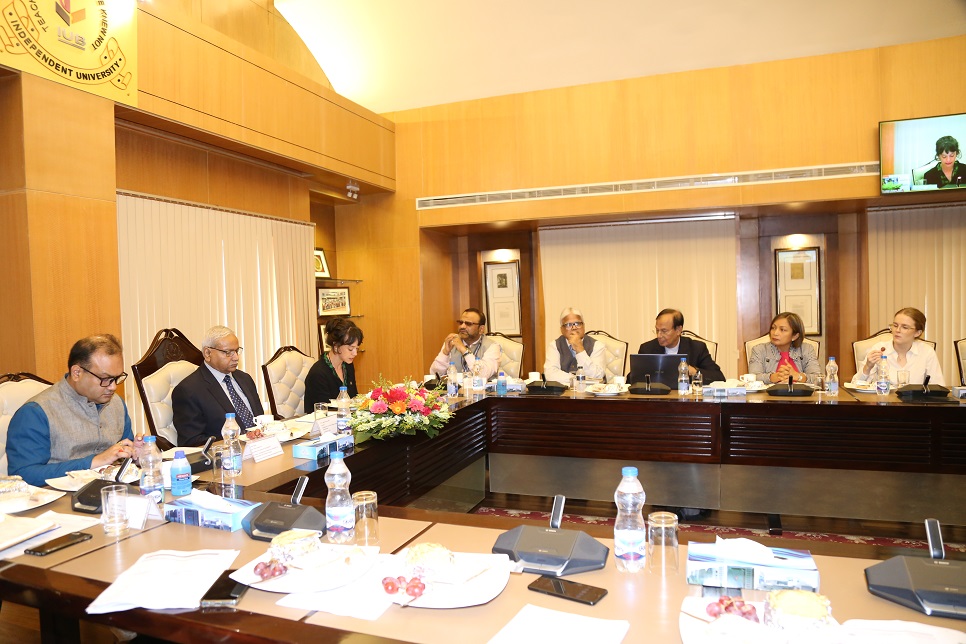 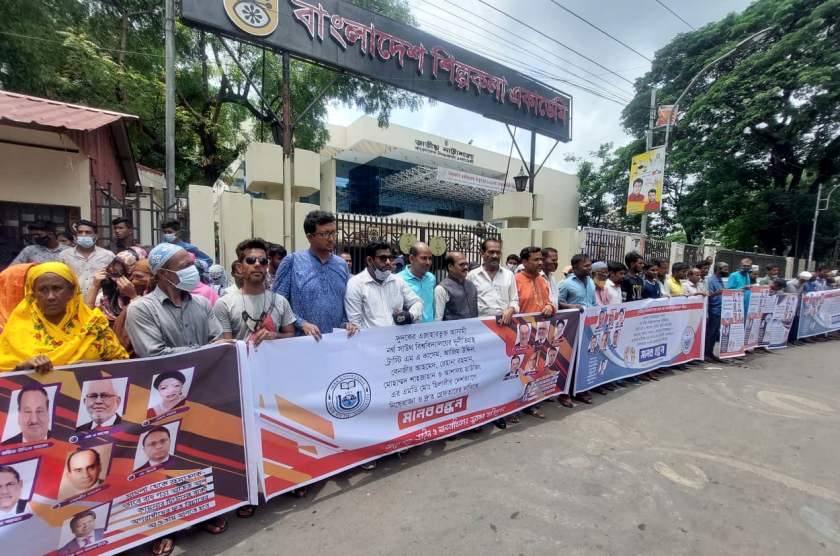