Two Canadians were killed Friday and one more wounded in a shooting at a hotel along Mexico's Caribbean coast, state authorities said.

Quintana Roo state security chief Lucio Hernández said via Twitter that authorities were searching for a Hotel Xcaret guest in the shooting. He shared a photo of a man walking with a handgun.
The Xcaret resort is south of Playa del Carmen.

Authorities said all three victims were taken to a hospital, but two died.

The Quintana Roo state prosecutor's office said via Twitter that the suspect in the shooting was also apparently a guest and Canadian police informed them he was a known felon with a long record related to robbery, drug and weapons offenses. The office said both of the dead also had criminal records.

It is just the latest brazen act of violence along Mexico's famed Mayan Riviera, the crown jewel of its tourism industry.

In November, a shootout on the beach of Puerto Morelos left two suspected drug dealers dead. Authorities said there were some 15 gunmen from a gang that apparently disputed control of drug sales there.

In late October, farther south in the laidback destination of Tulum, two tourists — one a California travel blogger born in India and the other German — were caught in the apparent crossfire of rival drug dealers and killed.

One killed, 11 wounded in Minneapolis shooting 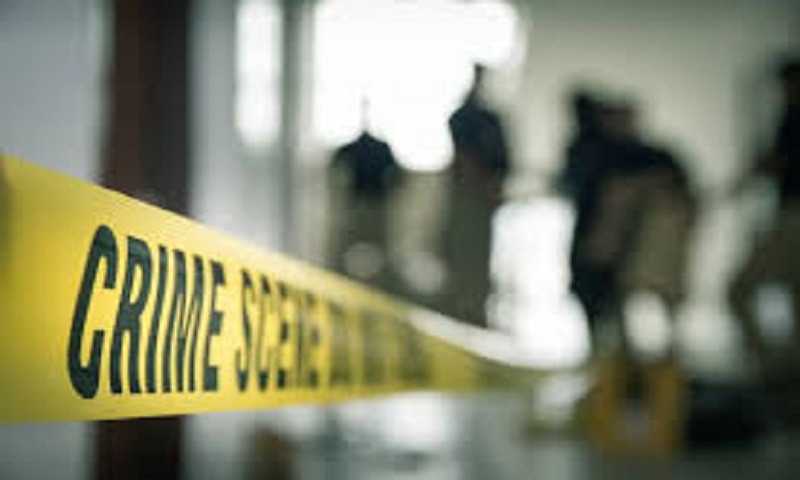 One killed, 1 wounded in Vienna shooting 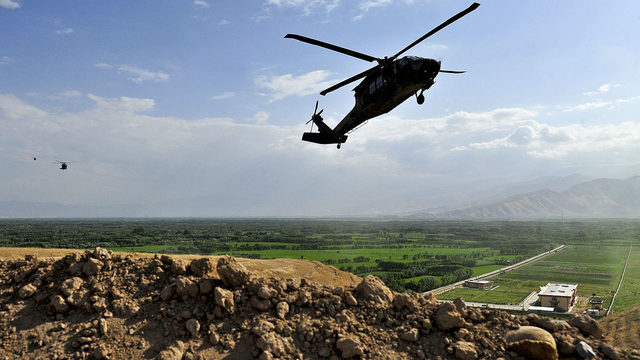 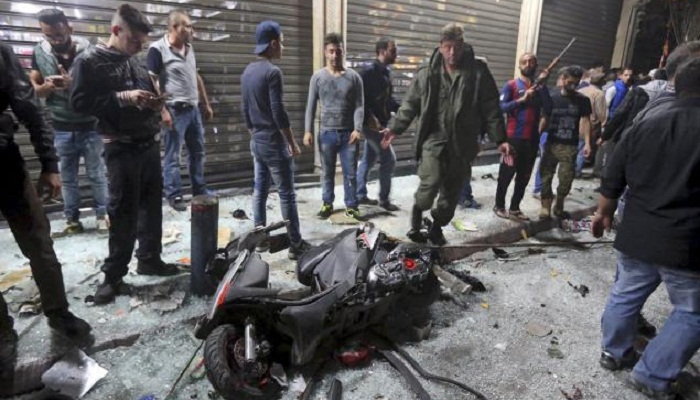