Fighting raged for a third day Saturday between the Islamic State group and Kurdish forces in Syria after IS attacked a prison housing jihadists, in violence that has claimed over 70 lives, a monitor said.

The assault on the Ghwayran prison in the northern city of Hasakeh is one of IS's most significant since its "caliphate" was declared defeated in Syria nearly three years ago.

"At least 28 members of the Kurdish security forces, five civilians and 45 members of IS have been killed" in the violence, said Rami Abdel Rahman, head of the Syrian Observatory for Human Rights.

IS launched the attack on Thursday night against the prison housing some 3,500 suspected members of the jihadist group, including some of its leaders, said the Observatory.

Hundreds of jihadist inmates had since been detained and around 10 were believed to have escaped, said the Observatory, a Britain-based monitor that relies on sources inside war-torn Syria for its information.

"The exceptional situation continues in and around the prison," said Farhad Shami, spokesman for the Kurdish-dominated Syrian Democratic Forces (SDF).

The fighting on Saturday morning was taking place north of the prison, he added.

The jihadist group said in a statement released by its Amaq news agency that its attack on the jail aimed to "free the prisoners".

IS has carried out regular attacks against Kurdish and government targets in Syria since the rump of its once-sprawling proto-state was overrun on the banks of the Euphrates in March 2019.

Most of their guerrilla attacks have been against military targets and oil installations in remote areas, but the Hasakeh prison break could mark a new phase in the group's resurgence.

The Kurdish authorities have long warned they do not have the capacity to hold, let alone put on trial, the thousands of IS fighters captured in years of operations.

According to Kurdish authorities, more than 50 nationalities are represented in a number of Kurdish-run prisons, where more than 12,000 IS suspects are now held. The war in Syria broke out in 2011 and has since killed close to half a million people and spurred the largest conflict- induced displacement since World War II.

US warns citizens against fighting in Ukraine

UN calls for ‘stop’ in fighting to allow Mariupol evacuation

Fighting hypertension a must to curb heart diseases 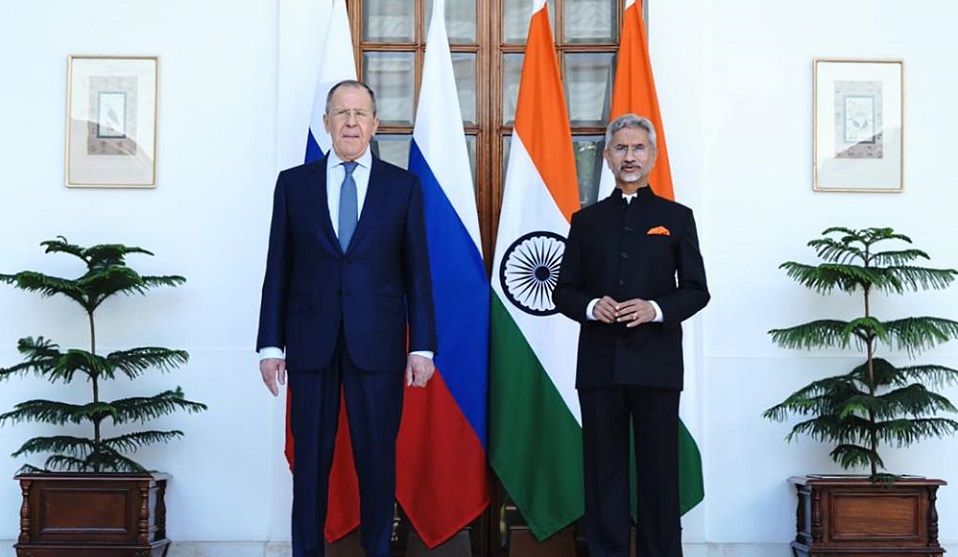