At least seven people were killed in separate road accident in Dhaka, Naogaon and Madaripur.

In Dhaka, three members of a family were killed and two others injured in a collision between a bus and a CNG run auto-rickshaw in the Matuail area of Jatrabari in the capital on Friday morning.

The deceased were identified as Abdur Rahman, 65, his daughter Sharmin, 38, and daughter-in-law Riazul Islam, 45.

The accident took place in front of Matuai Medical College at around 7am.

Dhaka Medical College and Hospital (DMCH) Police Camp in-charge Bachchu Mia confirmed the matter and said that the bodies of the deceased have been kept in DMCH morgue for autopsy.

In Naogaon, two people, including a woman, were killed after a sand-laden truck hit a van carrying the victims on Sapahar-Patnitala road in Nakucha area at 8:30am on Friday.

The deceased were identified as Bulbuli Khatun, 42, wife of Jewel Hossain and Farooq Hossain, 60.

In Madaripur, two students were killed after their motorcycle hit a bridge on Thursday night.

Later, the injured were taken to Madaripur District Sadar Hospital where duty doctor referred them to Faridpur Medical College Hospital. But they succumbed to their injuries this morning while undergoing treatment. 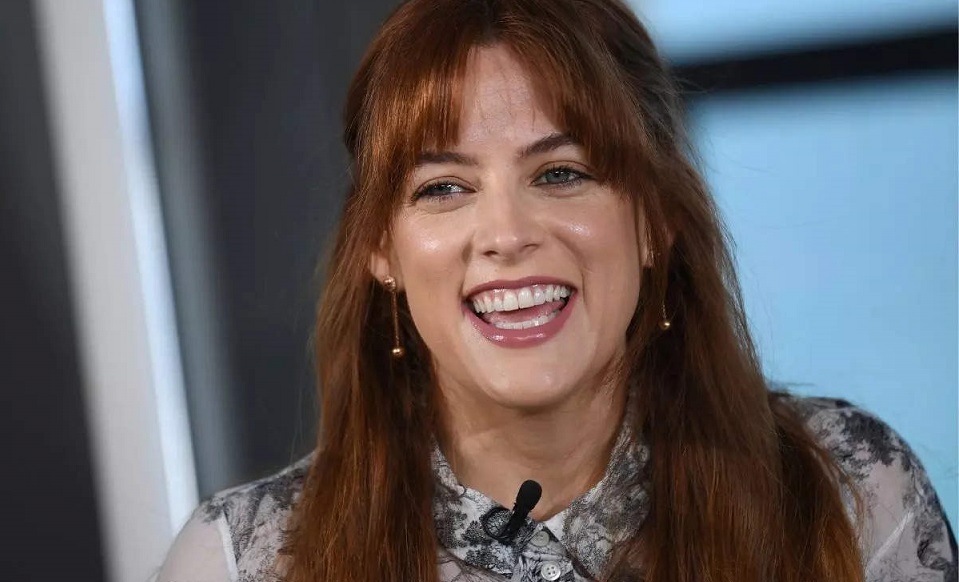 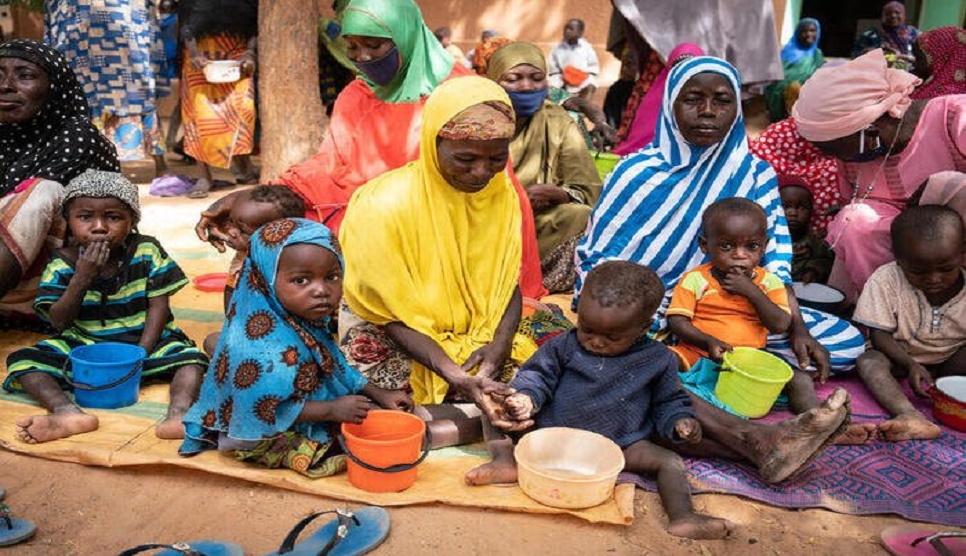