The hurt from disappointing defeats "does not get any easier" said Andy Murray after a subdued display against Japan's Taro Daniel saw him knocked out of the Australian Open in round two.

It was a far cry from the 34-year-old's performance in Tuesday's victory over 21st seed Nikoloz Basilashvili.

"When you know you've not got many years left it is frustrating," he said.

"I put a lot into the off-season for practising and preparing, hopefully to not play like that in the big tournaments.

"So it is especially disappointing when you perform like that."

For 28-year-old Daniel, victory meant he reached the third round of a major for the first time in his career.

Murray shot a disconsolate look towards his box after Daniel clinched victory with a crisp backhand volley on his first match point.

The three-time Grand Slam champion walked off court shaking his head before giving a quick thumbs up to a crowd glad to see him back at Melbourne Park and appreciative of his efforts.

Murray's exit was soon followed by defeat for Emma Raducanu, meaning Dan Evans is the final Briton left in the singles. 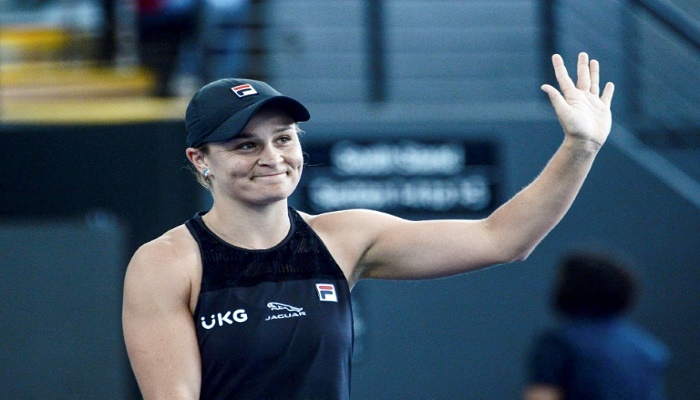 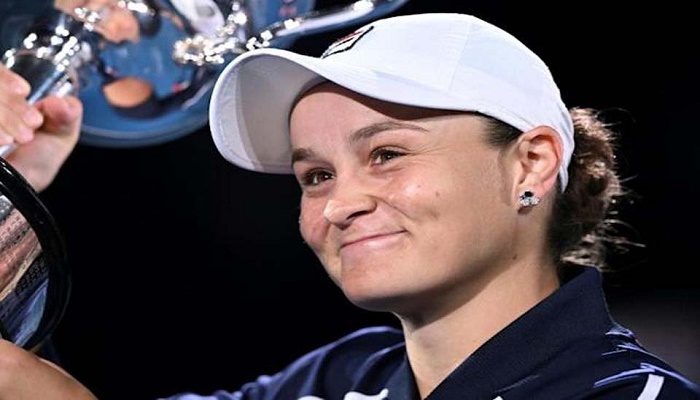 World No. 1 Barty pulls out of Indian Wells, Miami tournaments 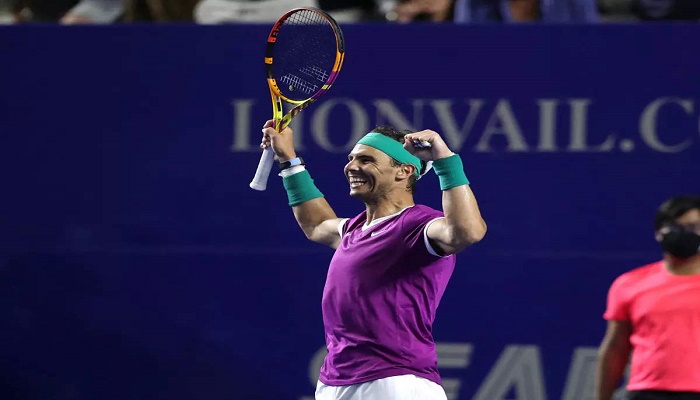 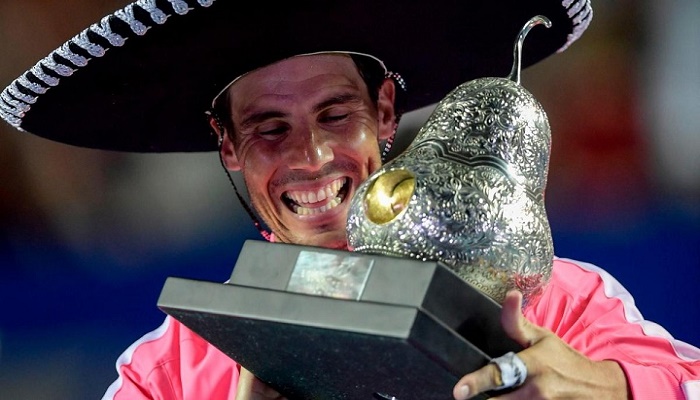 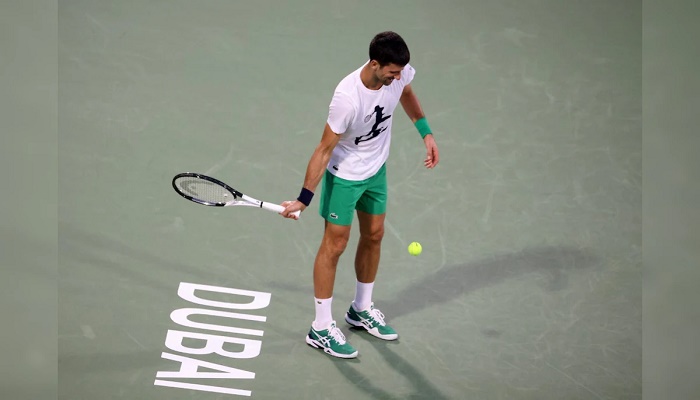 After Australian furore, Djokovic starts his season in Dubai 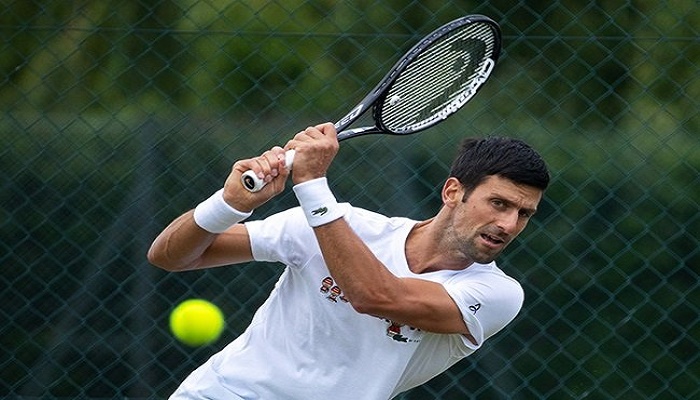 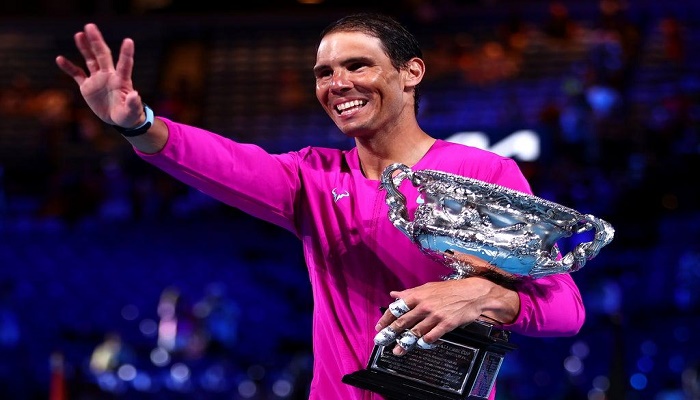 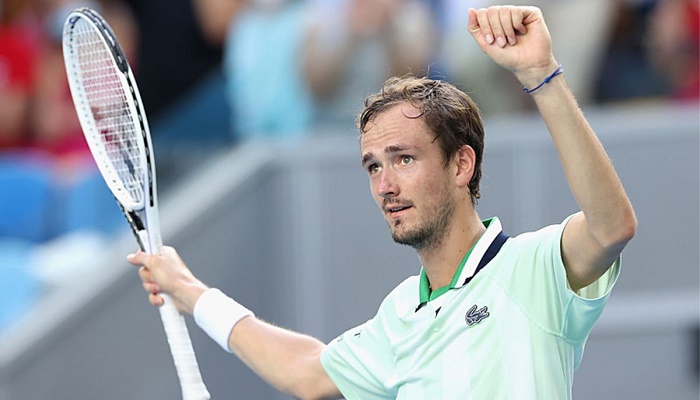