State Minister for Shipping Khalid Mahmud Chowdhury on Thursday said the deputy commissioners have been asked to strengthen measures for protecting rivers from pollution, encroachment and restoring navigability.

“The DCs have an important role in maintaining navigability of rivers and free those from illegal occupation and pollution as the deputy commissioners are the chief the of district committee dealing with river protection,” he said.

The state minister came up with the remarks while talking to reporters after the end of the 2nd session on the 3rd day of the DCs Conference at the Osmani Memorial Auditorium in the capital.

“Rivers are losing navigability due to illegal sand lifting from the riverbed, which creates obstructions on river routes. The DCs have been asked to strongly monitor it,” he said.

Besides, the DC’s were asked to strengthen their surveillance to check illegal activities in land ports in the country, said Khalid.

However, the DCs have made some proposals to develop the river ports in Hatiya and Bhola and make those  passengers-friendly, he said adding “Already we have taken steps in this regard.”

Replying to a question about river accidents, the Minister said, “Many major accidents have occurred on river routes recently and some irregularities are there in this sector but it is not possible to change the sector in a day.” 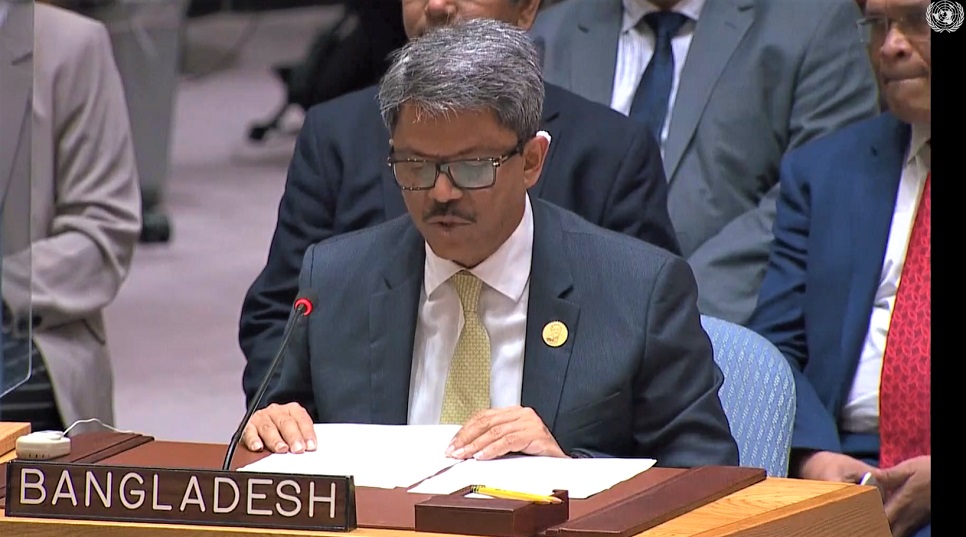 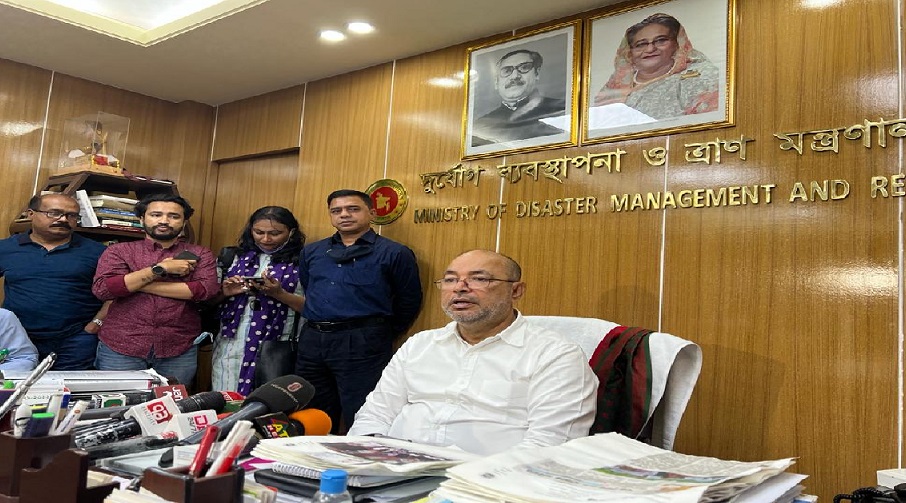 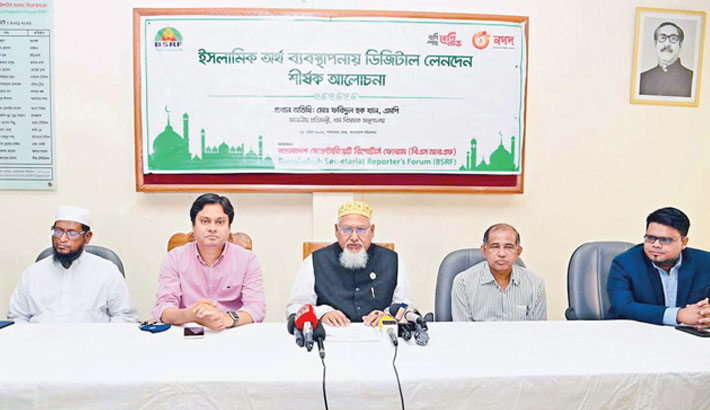 State Minister for Religious Affairs Md Faridul Haque Khan is seen at a discussion on digital transactions in Shariah-based financial management organised by Nagad in the capital on Monday. Director of Imam Training Academy, Islamic Foundation of Bangladesh, Md Anisuzzaman Sikder was also present on the occasion. 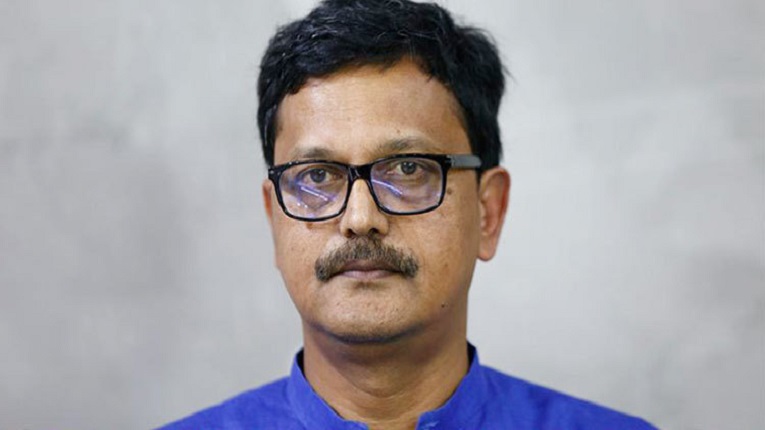 ‘Double trip of launch to tackle rush of passengers’