The first foreign aid plane has arrived in Tonga, carrying much-needed water and supplies for the Pacific nation.

Other planes and ships sent by New Zealand and Australia are on the way.

At least three people have died and communications have been crippled, and Tonga has only just begun to re-establish global contact after five days cut off from the rest of the world.

A thick layer of ash had covered the airport runway in the capital Nuku'alofa, preventing planes from landing.

He told reporters on Thursday that their C-130 Hercules plane touched down in Tonga just after 16:00 local time (03:00 GMT). It was loaded with water containers, temporary shelter kits, electricity generators, hygiene and family kits and communications equipment.

Australia said the first of its two Boeing C-17 Globemaster planes arriving on Thursday that were carrying supplies also had a "sweeping" device on board to help keep the runway clear.

Both Australian and New Zealand authorities have confirmed that the drops will be contactless, to prevent the risk of Covid spreading to the island which has seen just one case of the virus so far in the pandemic. 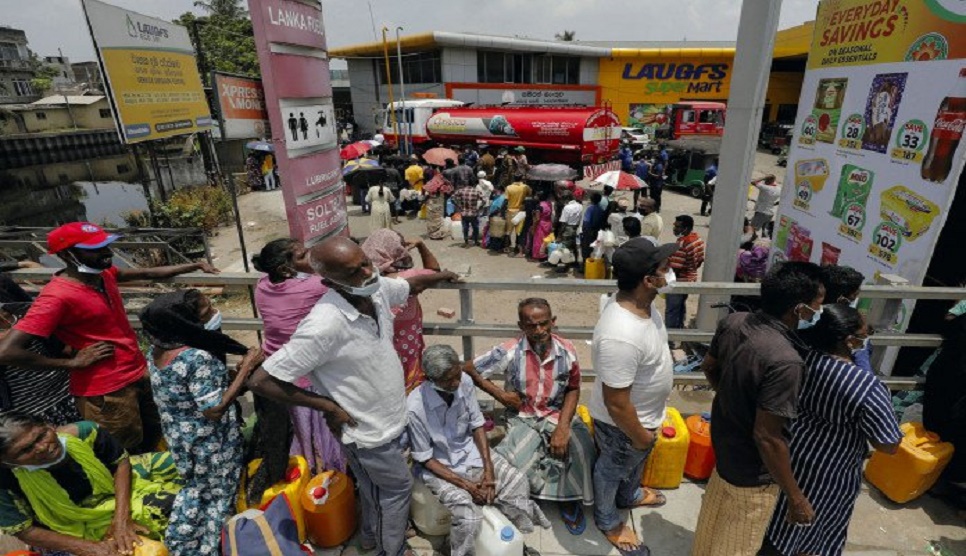 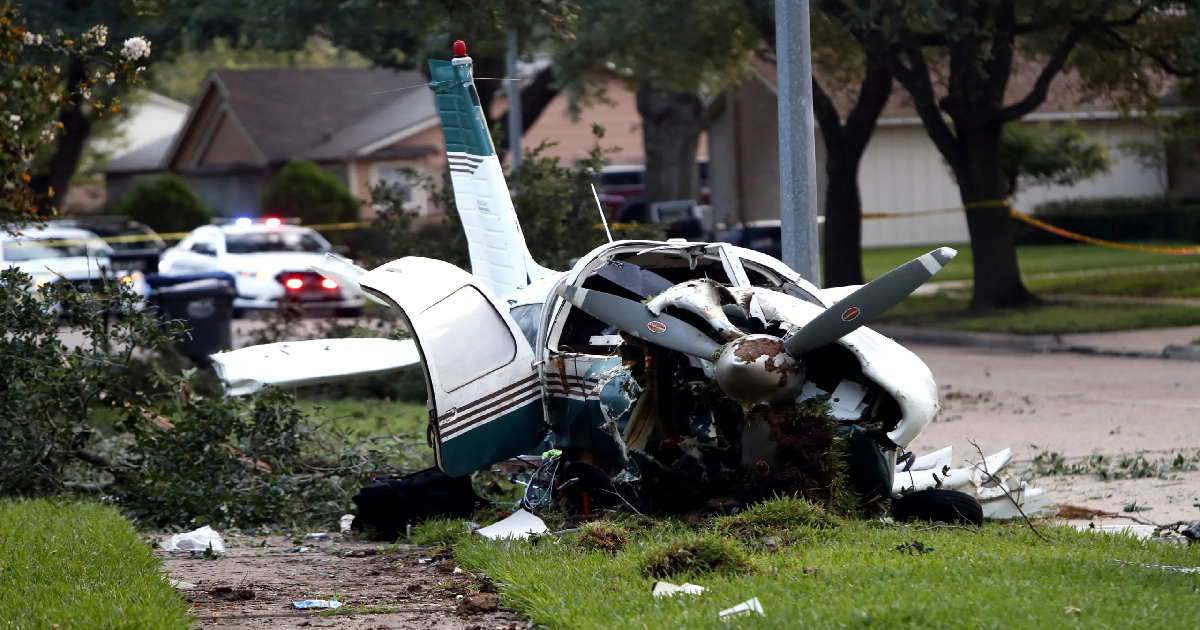