Bangladesh has strongly condemned the Houthi militias' drone attack targeting the southern part of the Kingdom of Saudi Arabia.

Houthi militias' on Monday fired eight explosive drones to the southern part of the Kingdom of Saudi Arabia.

"Bangladesh denounces that such deliberate and insensible acts are a flagrant violation of international law and norms of civilized behavior," a foreign ministry statement said.

It said Bangladesh feels that the recent sporadic drone attacks targeting innocent civilians and civilian establishments both in the Kingdom and the UAE constitute an unlawful and cowardly act of terrorism.

This attack is an escalation of hostility and aggression on the part of the Houthi militias adding to further tension in the region, read the statement.

The foreign ministry said Bangladesh remains steadfastly committed to all efforts for maintenance of peace and stability in the region. 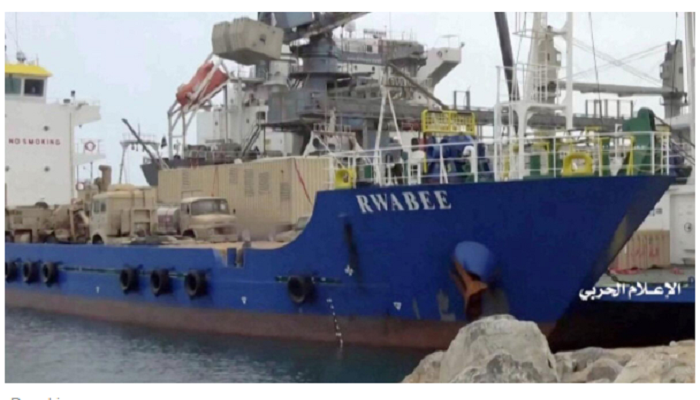