Chief Justice Hasan Foez Siddique and his wife Dalia Firoz have been hospitalised after testing positive for Covid-19.

"The top judge's wife was admitted to the same hospital on Tuesday," he said, adding that "both are doing well". "A medical board has been constituted that will take a call on their treatment Thursday noon."

However, when contacted, the special officer of the Supreme Court, Mohammad Saifur Rahman, refused to divulge any details. The Registrar General, on the other hand, couldn’t be contacted.

On Tuesday, the Chief Justice instructed that the proceedings of both the Appellate Division and the High Court be conducted virtually from Wednesday due to a spike in Covid cases across the country.

Thirteen judges of the High Court division and a number of other judges and staff were found infected with Covid-19, said the Chief Justice during a judicial proceeding at the Appellate Division the same day.

Hasan Foez Siddique was sworn in as the chief justice of Bangladesh on December 31.

President M Abdul Hamid administered the oath at the Darbar Hall of the Bangabhaban.

Earlier on December 30 last year, he was appointed as the 23rd Chief Justice of the country. 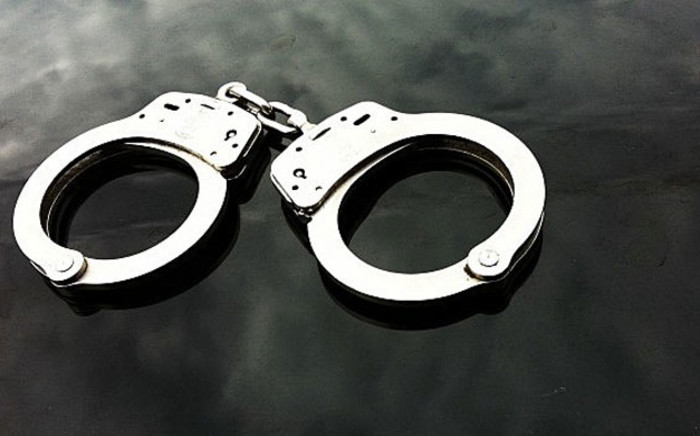 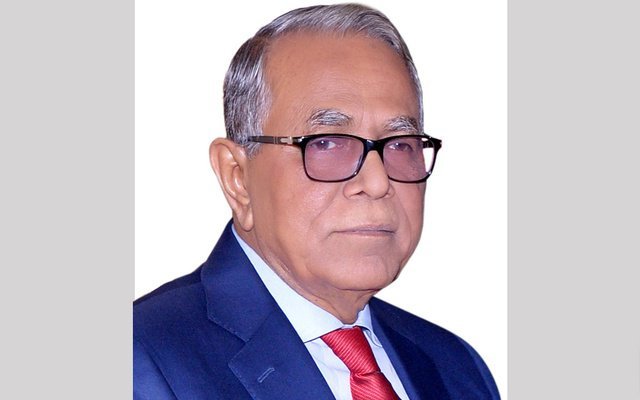 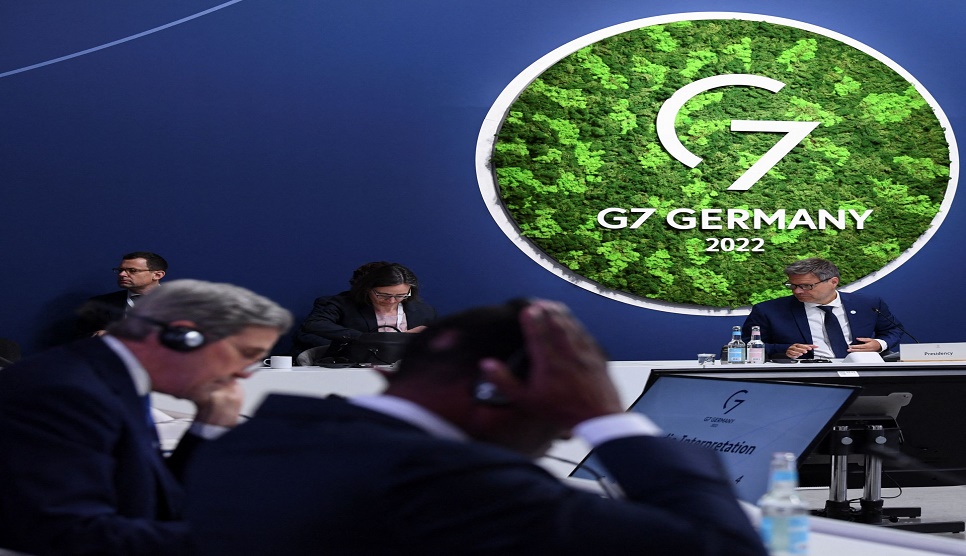 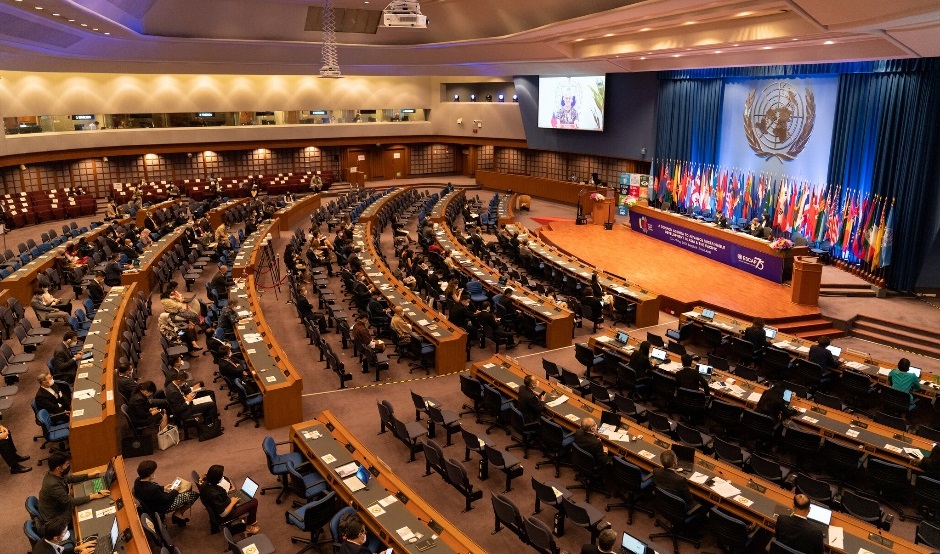 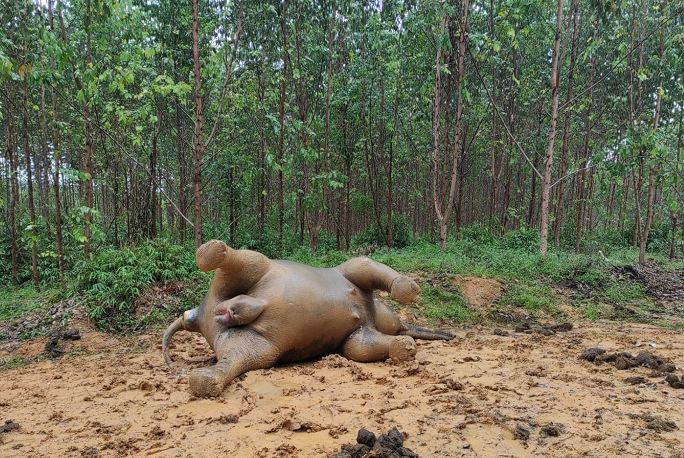 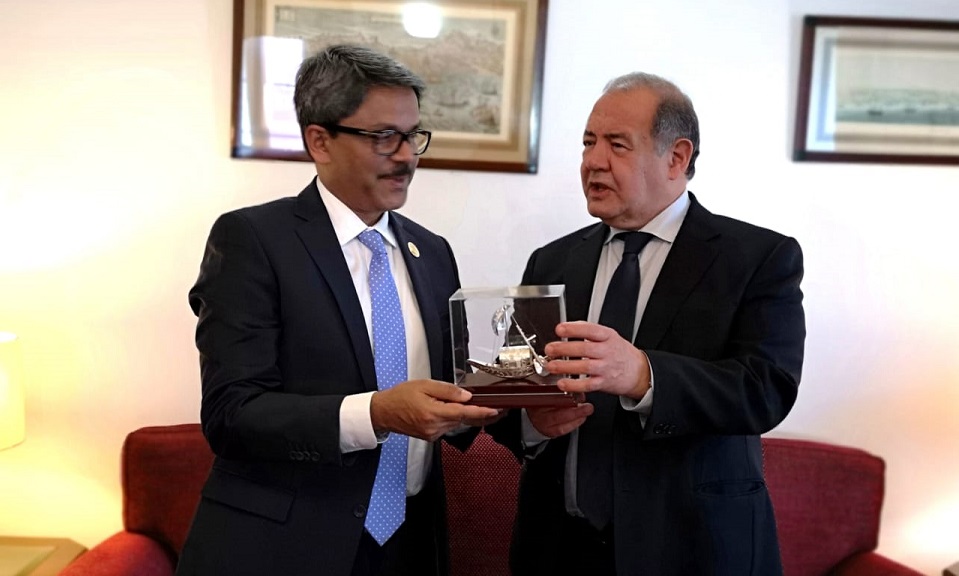 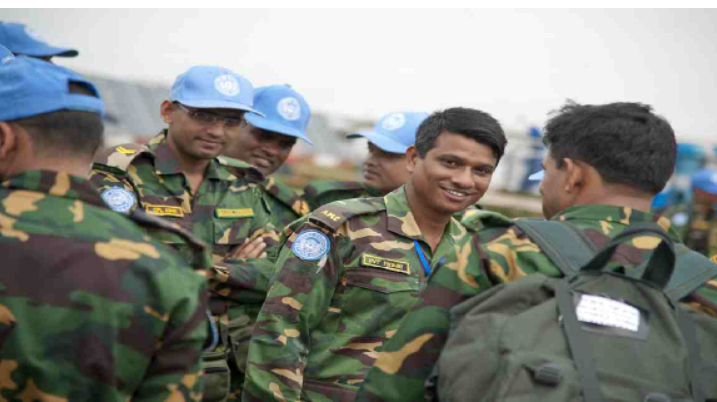 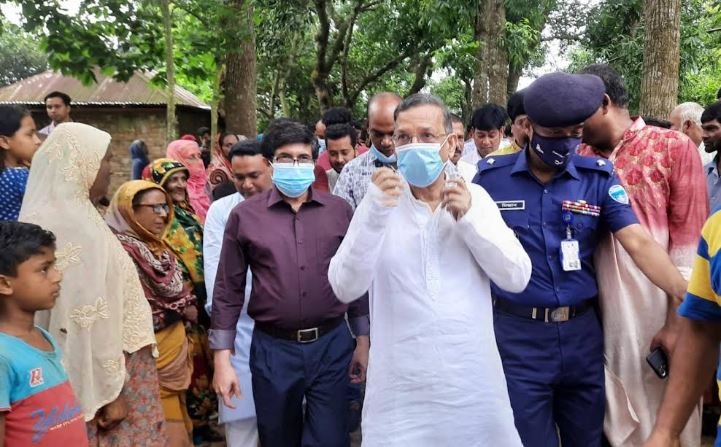 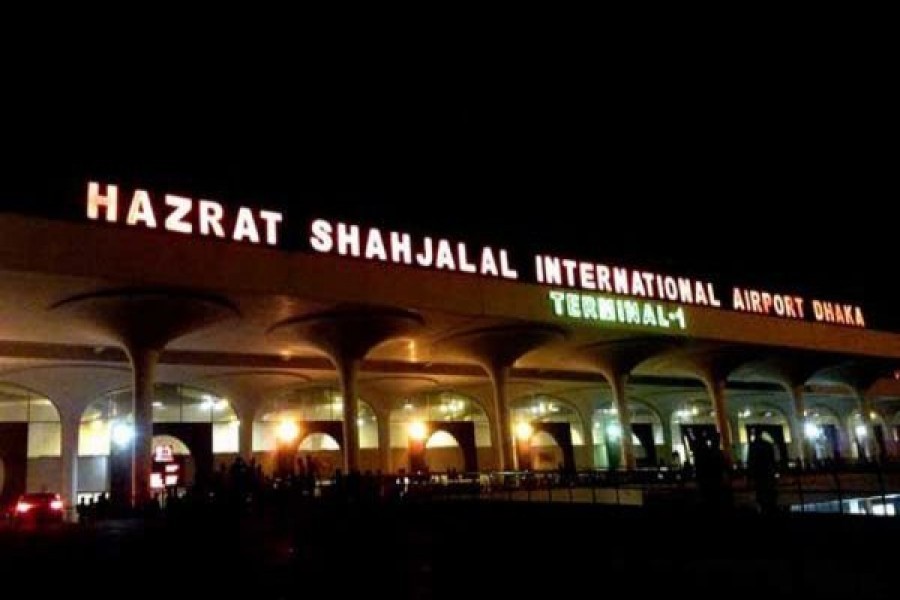