Seven new dengue patients have been hospitalised in the country in 24 hours till Wednesday morning, health authorities said.

Five of the new patients are undergoing treatment at hospitals in Dhaka while the remaining two were admitted to hospitals in other divisions.

A total of 105 dengue patients -- 95 in Dhaka division alone, four in Mymensingh, two each in Chattogram and Khulna, and one each in Rajshahi and Barishal divisions -- have died so far since January, 2021.

Some 28 dengue patients are receiving treatment at different hospitals in the country as of Wednesday.

Of them, 19 are receiving treatment at different hospitals in the capital while remaining nine at hospitals outside Dhaka. 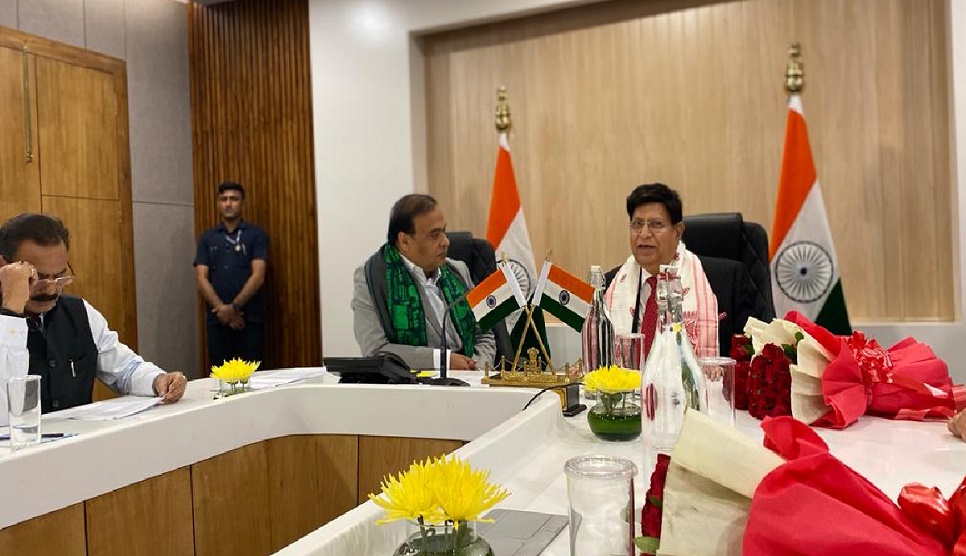