Agriculture Minister Dr M Abdur Razzaque said the volatile rice price is expected to come in a stable position soon as the new harvest will arrive in market shortly.

"The rice price will come down to a normal level soon as the government has 20 lakh tonnes of food stock which is a record than any other times in the past...new harvest will arrive on April," he said.

The minister said this while exchanging views with the journalists after addressing as the chief guest at the conference of the Deputy Commissioners at Osmani Memorial auditorium here this morning.

At present, food ministry has a record food stock of 20 lakh tonnes which is topmost than any other times in past, he said, adding that "even the government will open market sale (OMS) at the upazila level from Thursday."

Besides this, new rice harvest also will come to the market from the month of April.

Explaining the rising trend of the staple food price, Dr Razzaque also a presidium member of the ruling Awami League, said rice price recently has been mounted to an instable position as the food price also has increased abnormally at the international market.

Citing the wheat price, the minister said wheat price was in between 230 to 280 US$, per quintal at the international market, now it has been gone to 450 US$, said the minister.

In 2020-21, country's wheat import was 48 lakh tonnes while it is only 16 lakh tonnes till January during the current 2021-22 fiscal year. The wheat import has been declined due to excessive price at the international market.

As a result, the price of ata and maida has sharply increased in the market compare to the price of rice. "But the country has no food crisis and it is unlikely in future also," he told the reporter.

Referring to exorbitant price hike between the growers and the consumers, the agriculture minister said the farmers usually sell a product at price of Taka 15, per kg while it rise to Taka 40 to 45, a kg, in the capital.

So, the deputy commissioner, cabinet division and the ministry of agriculture will conduct a joint study to unearth the reason behind the huge price difference of the commodities between the growers and the consumers, he added.

Then the government will take action nationally to resolve the problem.

Meanwhile, the food minister said the government will begin selling of rice and ata through the OMS at upazila level from tomorrow. The programme will start through 1,760 dealers. The rice price has been fixed at Taka 30, per kg and the ata (flour) at Taka 18, per kg.

Instructions have been given to the deputy commissioners for operating the OMS properly, he said, saying that monitoring team has been formed at the ministry and the directorate.

Directives have been given to form vigilance team at district and upazila level. Even mobile court and fine also will be conducted in order to identify the illegal hoarders. 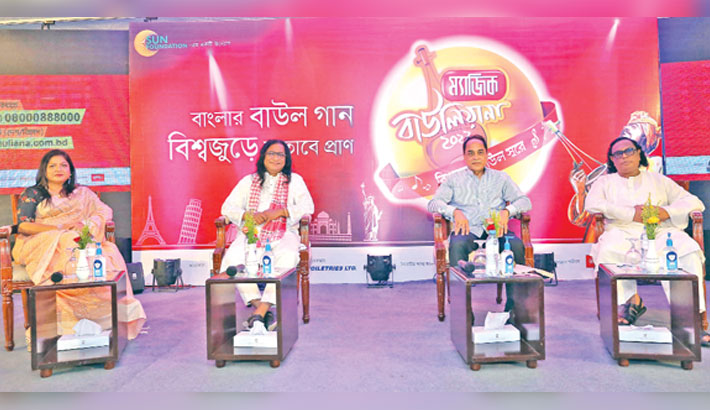 ECB should raise rates as soon as July 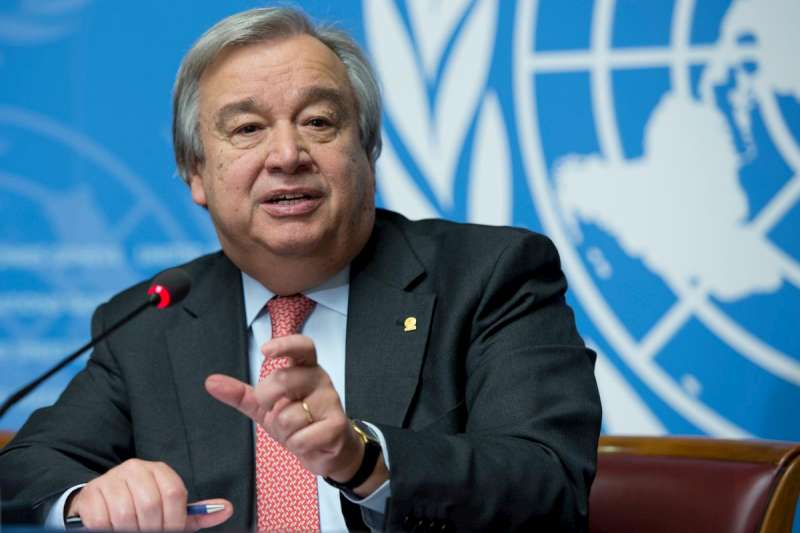 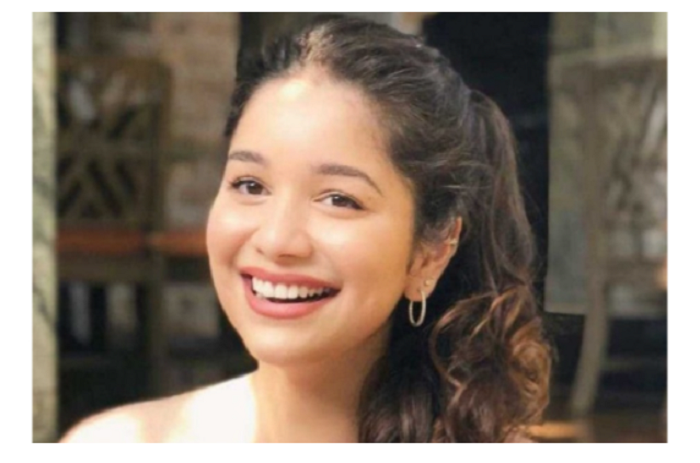 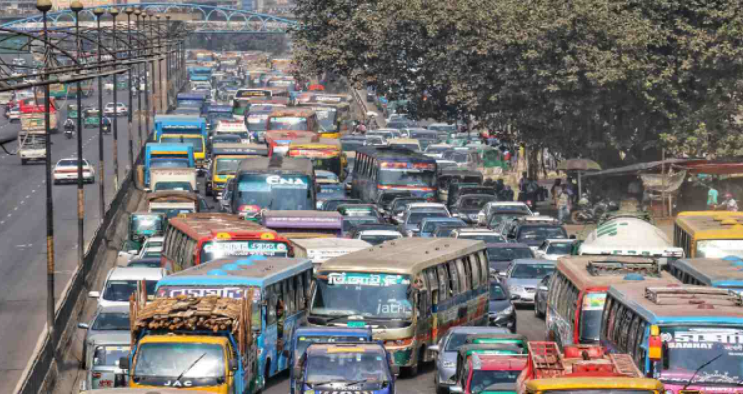 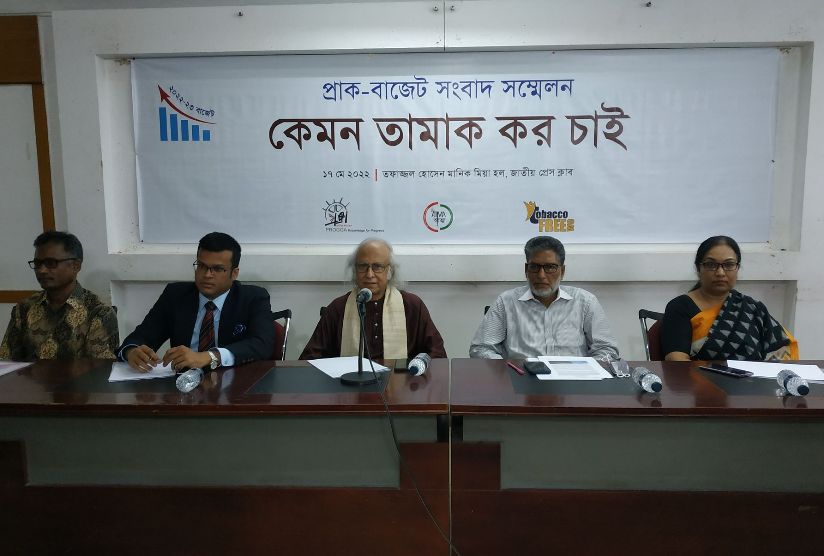 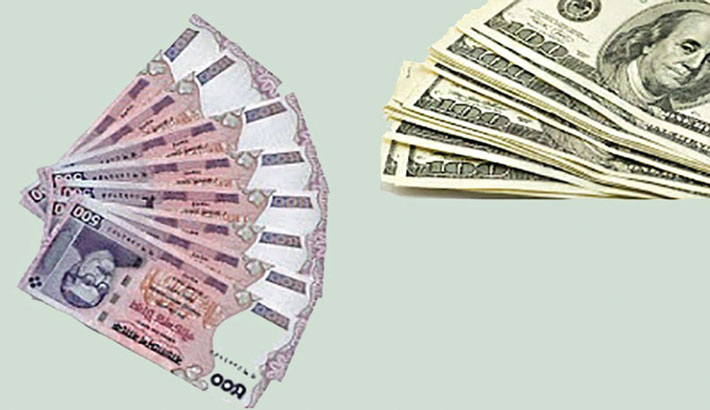 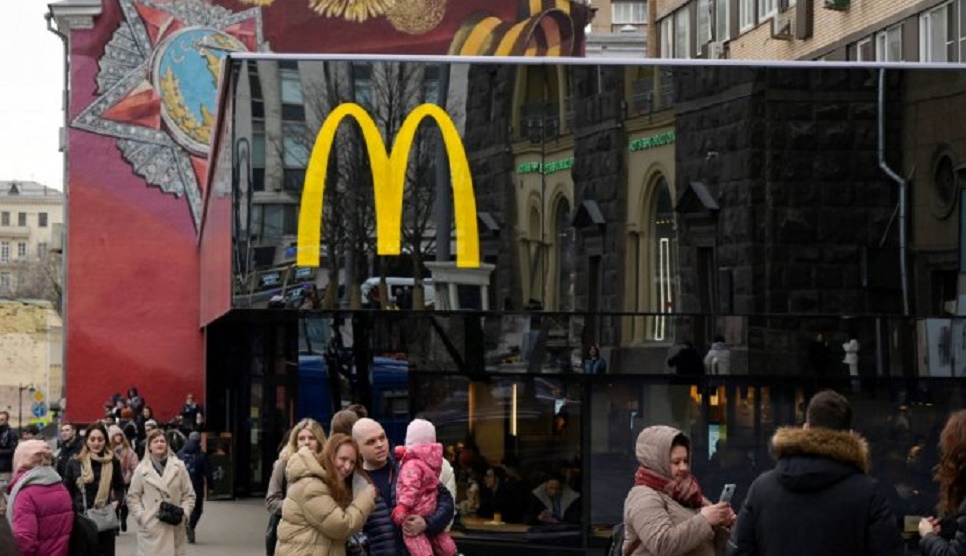 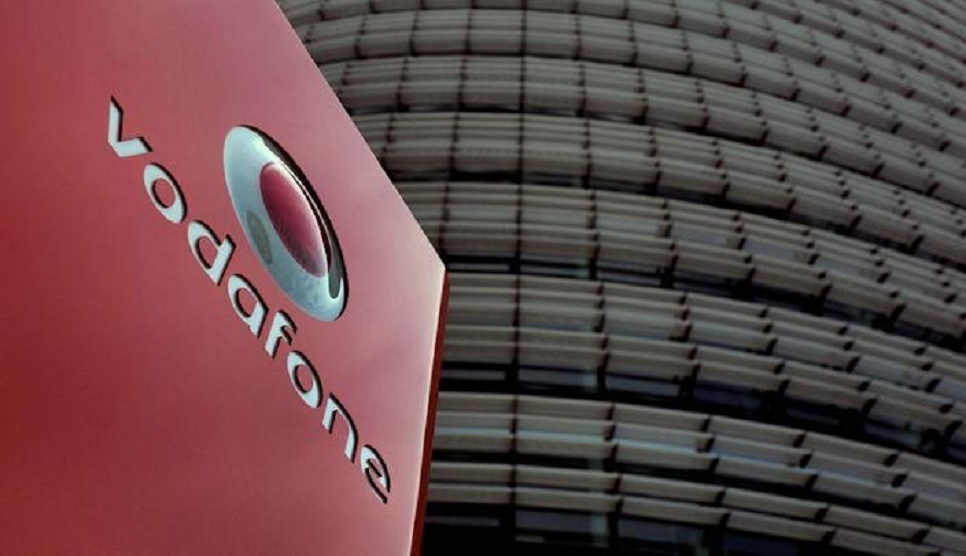 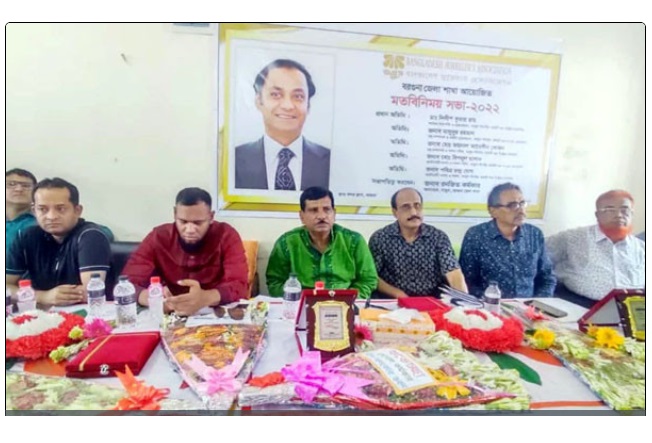 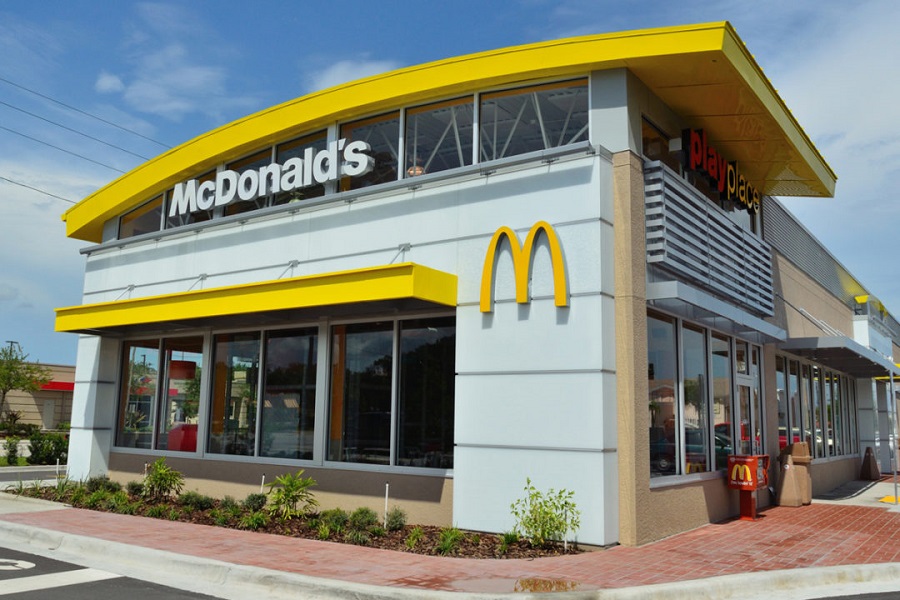 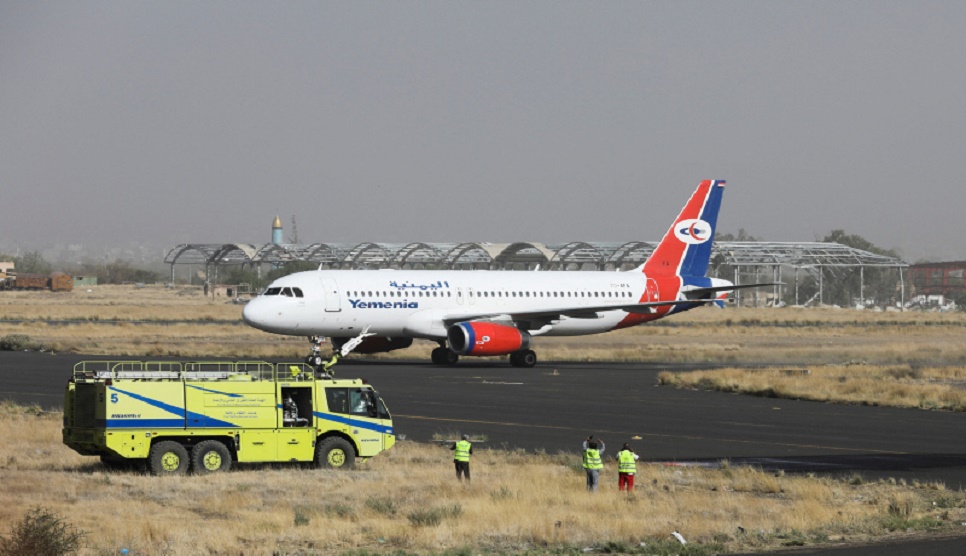 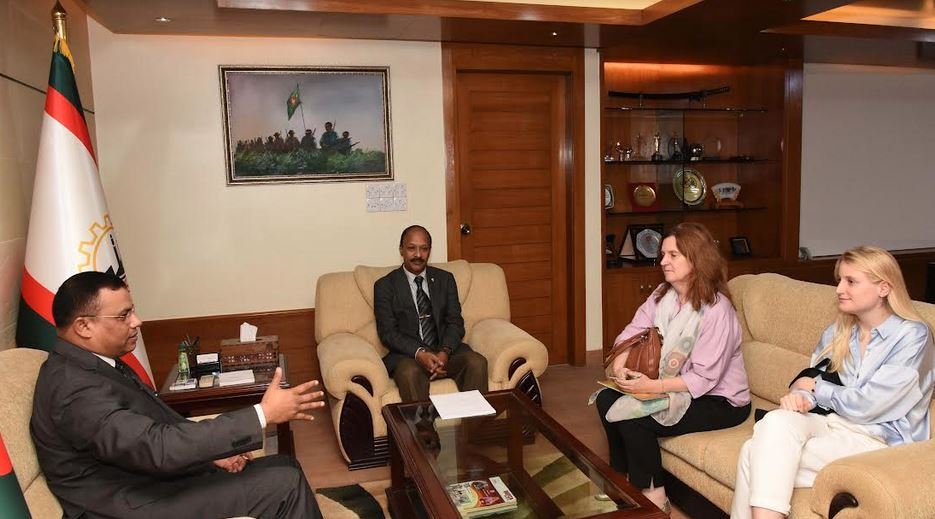