Seba Prokashoni’s proprietor Qazi Anwar Hussain has passed away at Birdem Hospital in the capital on Wednesday. He was 85.

The writer had been in life support since 10 January, she wrote on her Facebook handle.

He was born on 19 July 1936 in the house of renowned mathematician and literary father Dr Kazi Motaher Hossain and mother Sajeda Khatun.

Qazi Anwar Hussain is a well-known and very famous Bangladeshi writer who mainly writes spy thriller, detective and adventure based novels most of which are translation of heavily influenced foreign literature.

Qazi Anwar Hussain has made the literature of mystery-thriller story popular among the readers of Bangladesh almost alone. The huge readership of this literary genre has been created through his established service publications.

Seba Prokashoni has published more than four hundred and fifty books of ‘Masud Rana’ series to satisfy the thirst of the readers for the whole mystery-thriller book by Qazi Anwar Hussain, which is still going on today. 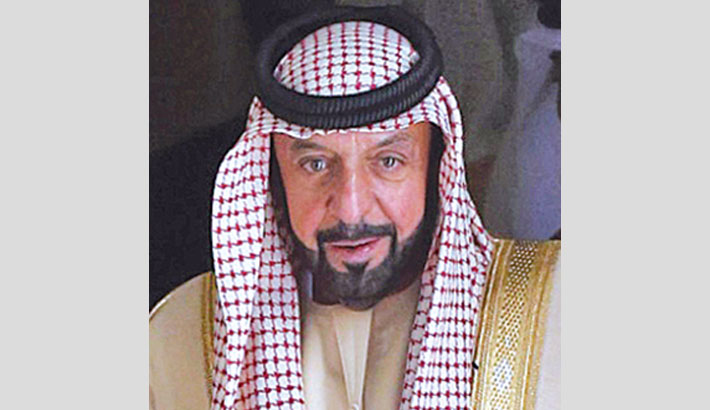 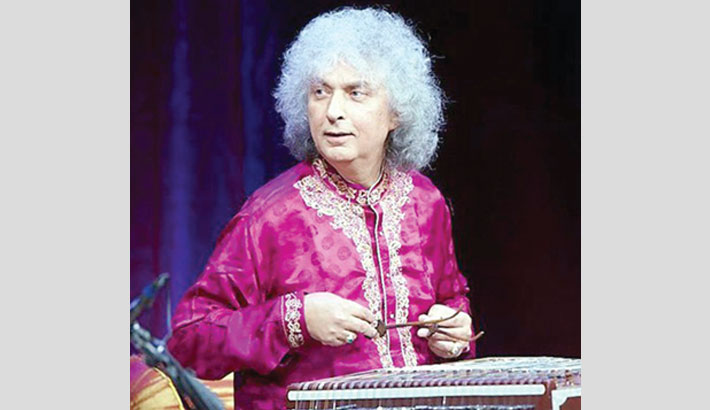 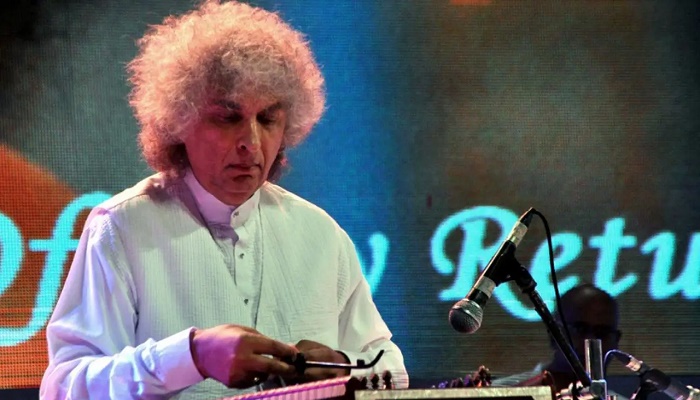 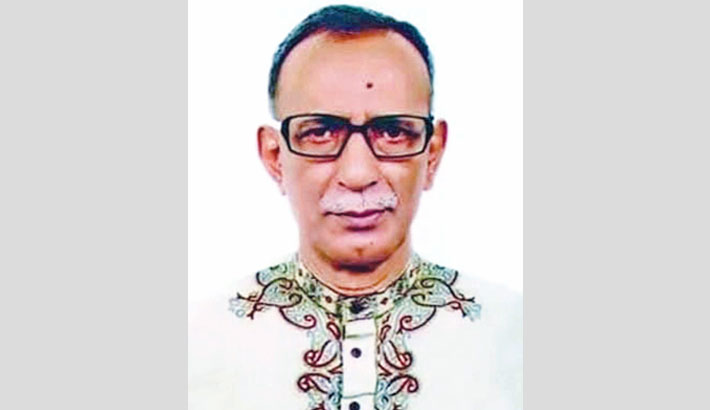 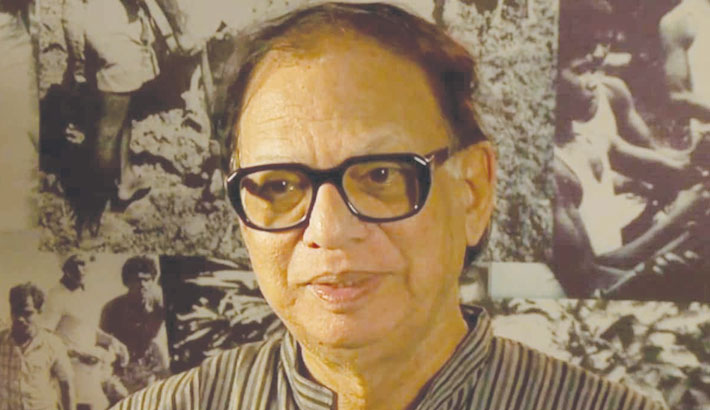